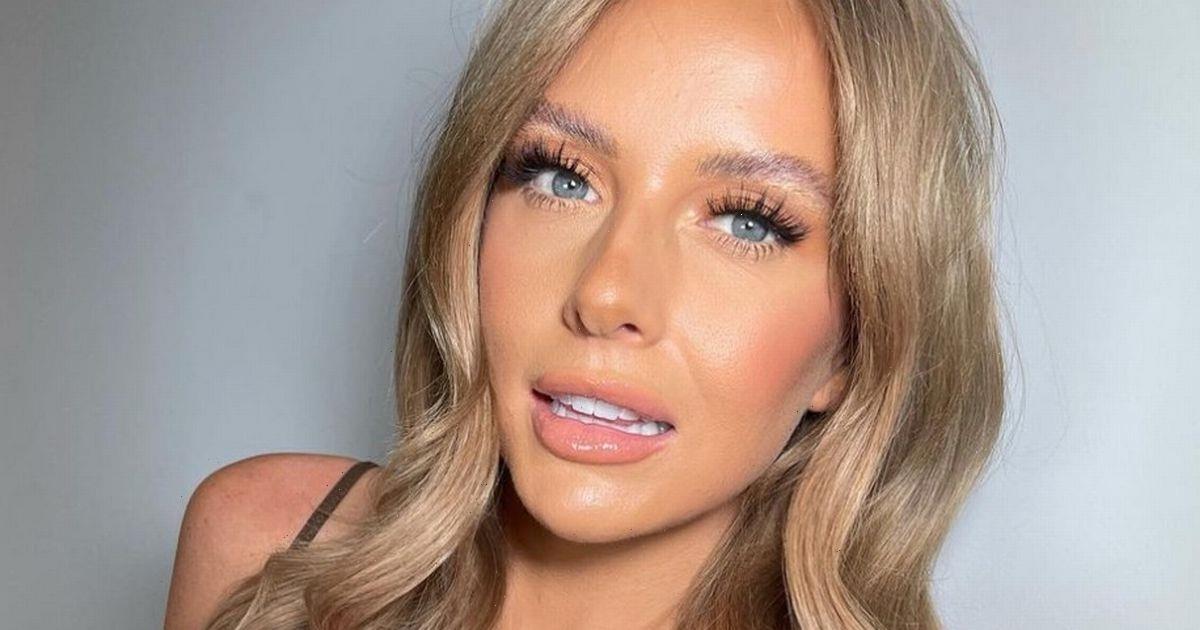 Love Island’s Faye Winter shocked her fans with an unrecognisable teenage snap, taken years before she got Botox and filler.

The 26 year old took to her Instagram stories to ask her 1.2million followers what pics they wanted to see from her camera roll, when one fan asked: “What did you look like as a teenager?"

Faye was only too happy to oblige, and posted an old selfie of her in her teens where she looked very different from her Love Island days.

In the throwback snap, Faye sported bleached blonde locks, heavily painted-on brows and fluttery lashes, as she pouted with her natural lips covered in pink lipstick.

Poking fun at herself, Faye created a poll over the image, asking her followers to select "eyebrows", "pout", or "bleach blonde" as their favourite part.

Faye, who appeared on the 2021 series of the smash hit ITV2 show Love Island, has previously admitted to having undergone two boob jobs, botox in her forehead and numerous lip fillers.

After her stint on the show, Faye got 4ml of filler removed from her lips, before getting them refilled just weeks later, as she believed thinning them made her “nose and teeth look bigger”.

Faye said: “I have built my lips up over time, so I did forget how small they were. To have them completely dissolved, it was a shock to the system.

“I do pride myself in my appearance and unfortunately I felt like when I had my small lips, my nose looked bigger, my teeth looked bigger, I have big teeth naturally and these are all my own teeth – it's the one thing about me that is real believe it or not.

She continued: “It takes a lot of getting used to, but I wasn't going to get used to it. I had 4ml in my lips when I went into Love Island. I have only got 1 ½ now and that's all I'm going to have.

“A lot of people said they wanted me to keep them natural but believe me, you don’t.

“Even when I put them on my Instagram story, once, with the thin lips, with a filter on that made my lips look bigger, believe me when I say I looked like an envelope.”

Faye came third in her series of Love Island with Teddy Soares, 27, who she is still going strong with, and the couple moved in together just a month after the show finished in August.