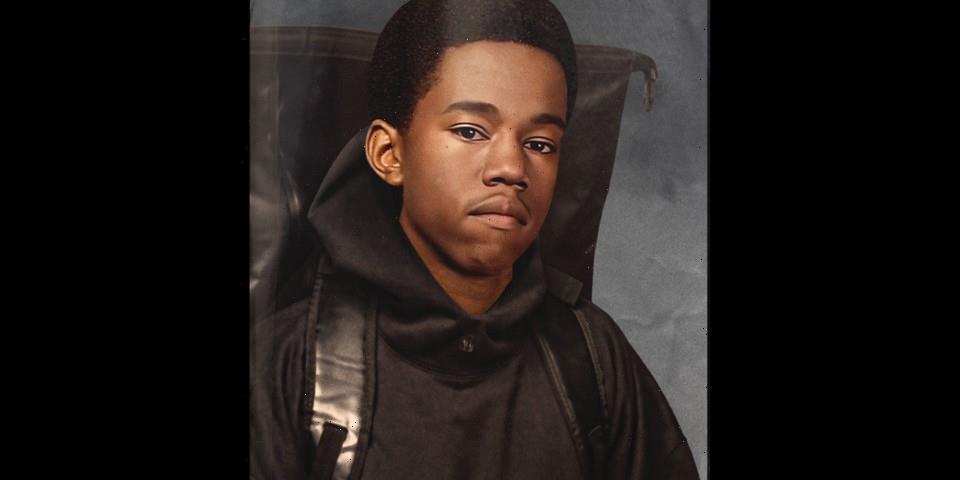 Kanye West has officially dropped a new music video for his André 3000-featuring DONDA track, “Life of the Party.”

The video sees Ye through the years, showcasing new videos and photographs from the Chicago rapper’s childhood. However, the photos are updated with the artist wearing pieces from the upcoming YEEZY GAP ENGINEERED BY BALENCIAGA collection. The video is a seamless integration of all facets of Ye’s creative forces that bridges the past and the future. The first drop of YEEZY GAP ENGINEERED BY BALENCIAGA initially arrived earlier this year in February, showing off the ghoulish side of the collection and now, Ye’s synonymous oversized apparel aesthetic.

The music video marks YEEZY GAP’s first YEEZY GAP ENGINEERED BY BALENCIAGA television commercial featuring the “Life of the Party” visuals and was premiered on FOX network during Family Guy at 9:45 p.m. EST on May 8, in honor of Mother’s Day.

Take a look at the video above.