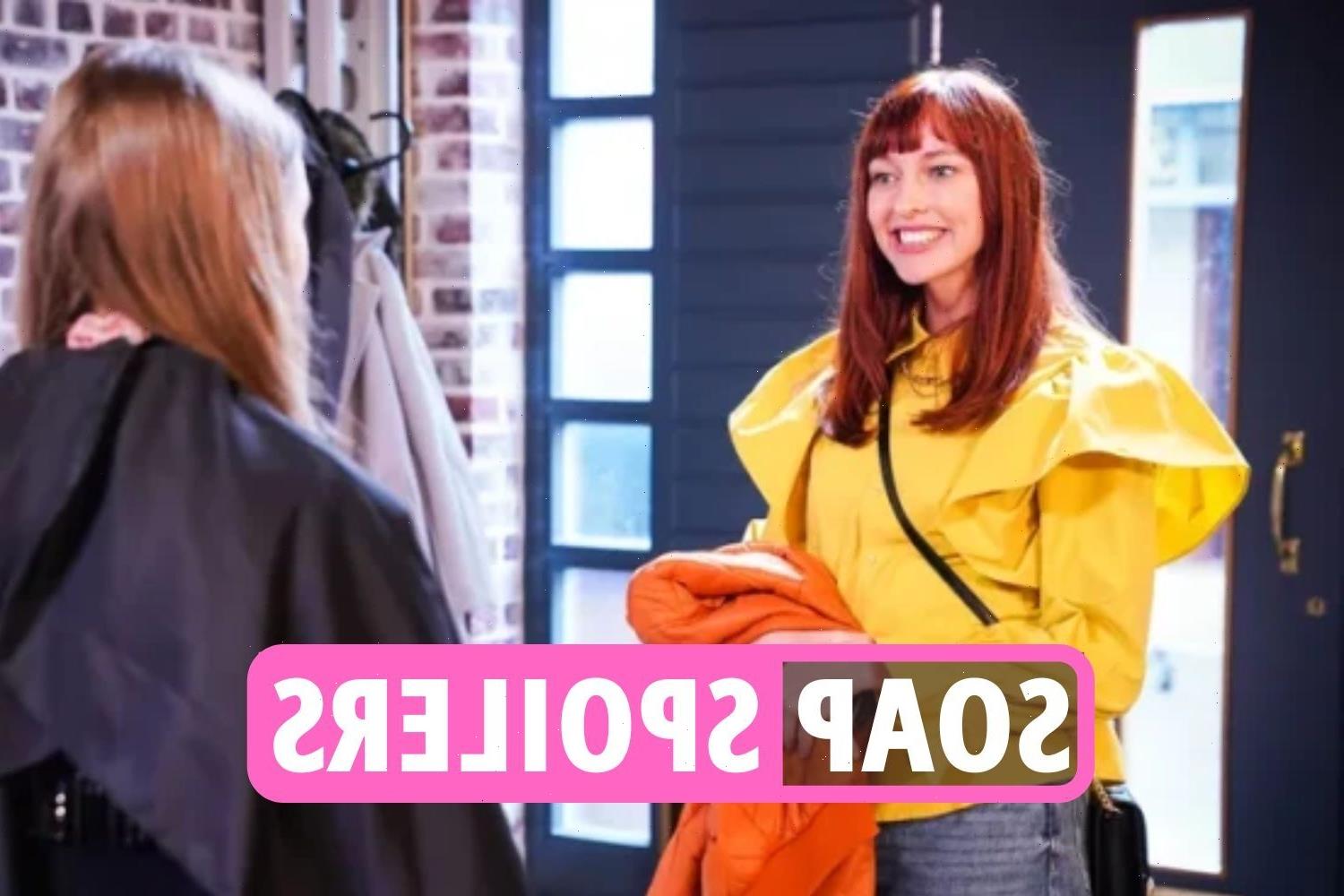 However, the actress who plays the role brilliantly is from acting royalty.

Emily’s great aunt is the legendary actress Dame Joan Plowright, a star of stage and screen for over seven decades.

Among her successes, Dame Joan won two Golden Globe Awards and a Tony Award and was nominated for an Academy Award, an Emmy and two BAFTAs.

In 1961, Joan Plowright married Sir Laurence Olivier, himself an actor who dominated the British theatre scene in the mid 20th century.

He was the founding director of the National Theatre and starred in many classic films.

Emily appears to have got her acting ability passed down to her as there is a rich history within her family.