TV presenter Jasmine Harman has been branded "brave" by her fans after trying out 'cold water therapy'.

The star – best known for presenting A Place In The Sun – decided to take a dip in the sea and screamed as she went in. 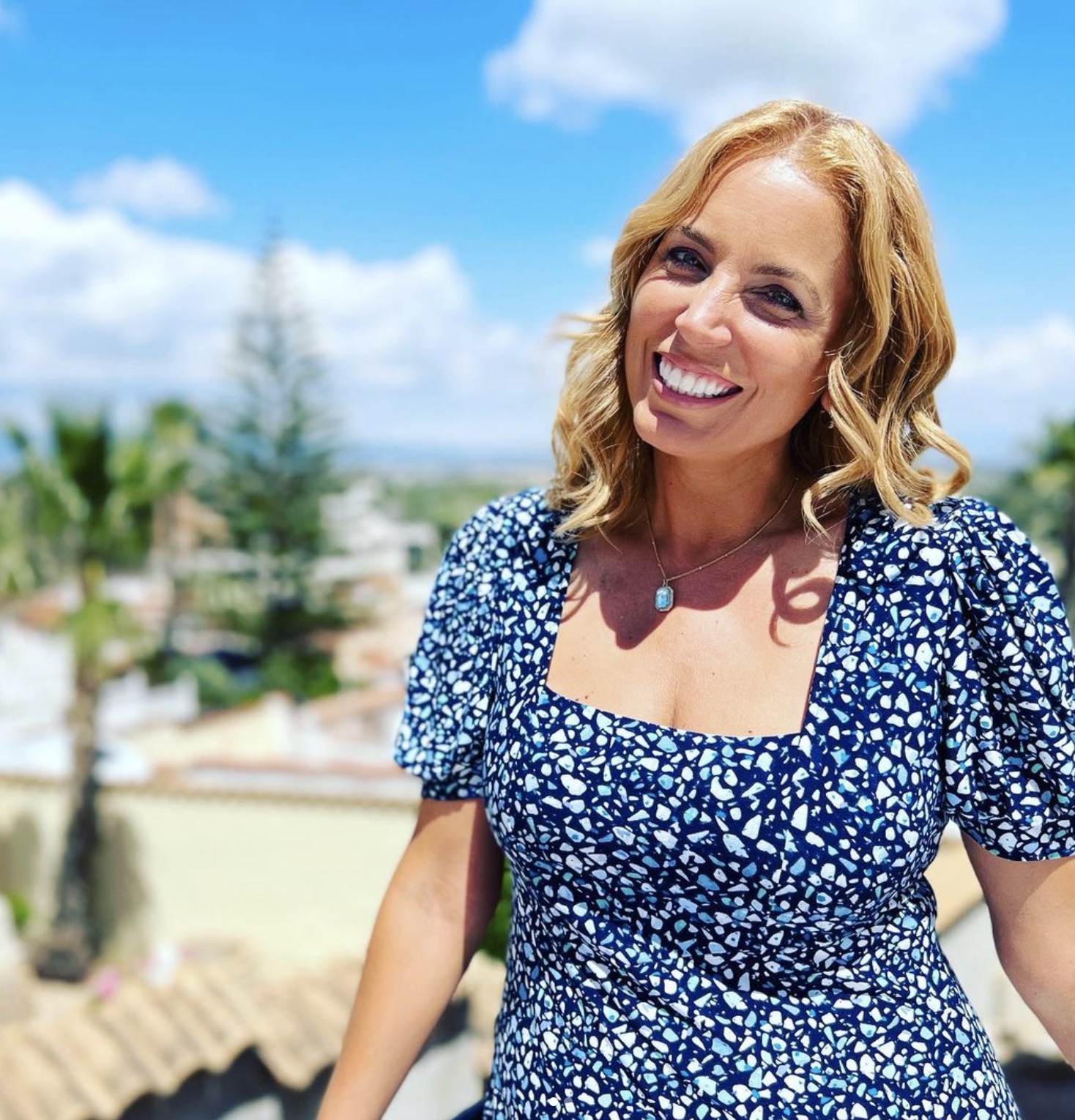 Jasmine, 46, shared the moment on her social media accounts on Friday, whilst she was still out in Guardamar del Segura in Spain.

Captioning the clip, the blonde bombshell wrote: "Cold water therapy anyone…? I thought I’d give it a try! 🥶

"To be fair it was not as cold as an ice bath, but still pretty cold!"

She then asked her fans: "Would you brave it?"

In the clip, Jasmine dons a bright red swimming costume and heads into the sea, saying: "So I've finished work, nice and sunny – we've had lovely weather – and I was considering going for a dip."

The star says at first "I'm not sure if I'm going to do it", before explaining "I'm psyching myself up for this" and heading in.

She jokes "I'm not sure this is a good idea" before screaming in the sea over how cold it is.

However, she adds "it's actually not that bad once you're in, I'm not sure what all the palaver was about!".

Another said: "Bit cold?? 😂😂 I hate getting into a cold pool or sea, but once you’re in it’s fine"

The comments continued: "Good for you! It does wonders for the body and soul. In North Cornwall, the sea’s about 12 degrees at the moment.

"When we swim in the winter it can drop down to around 7! Can’t recommend it enough 😍" 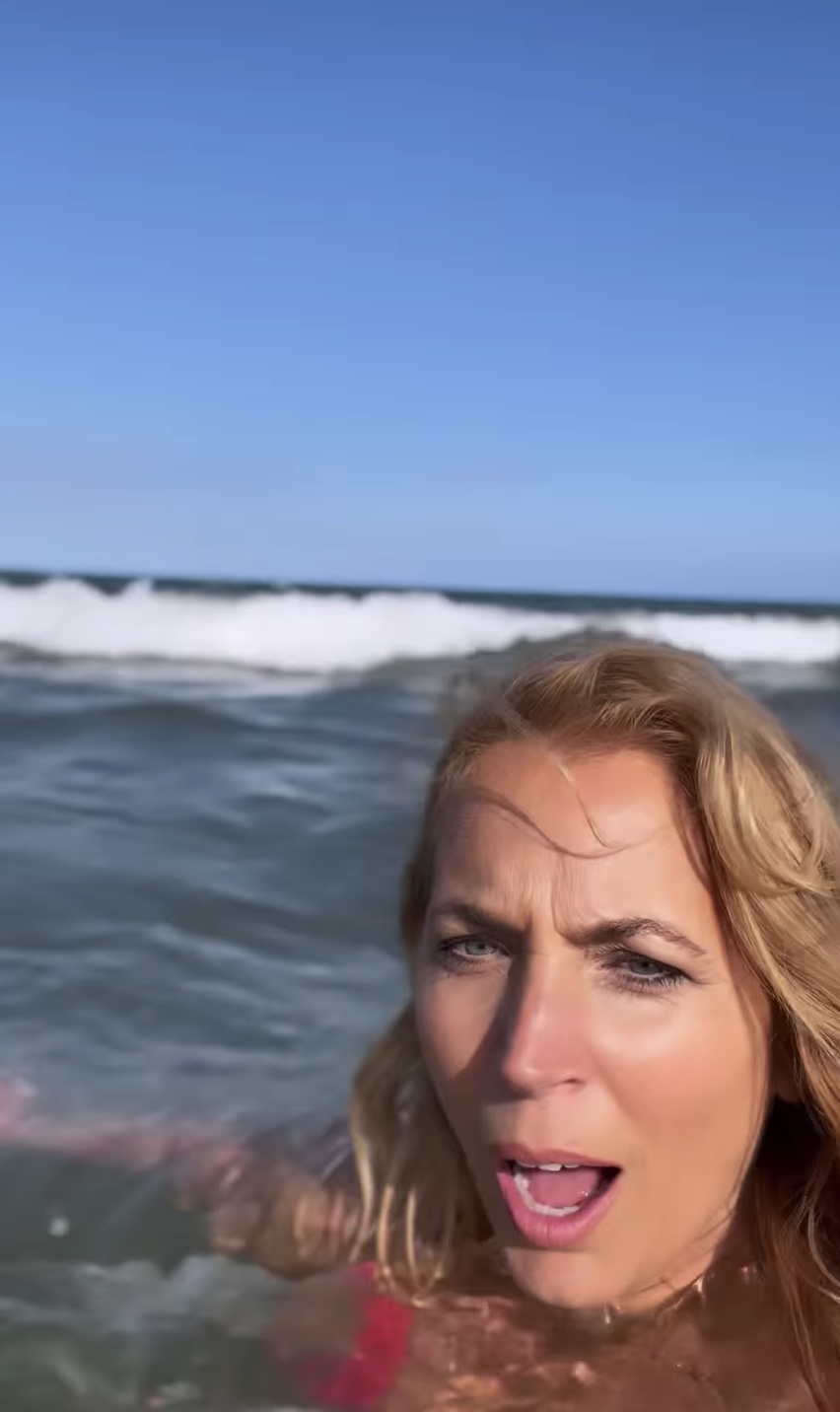