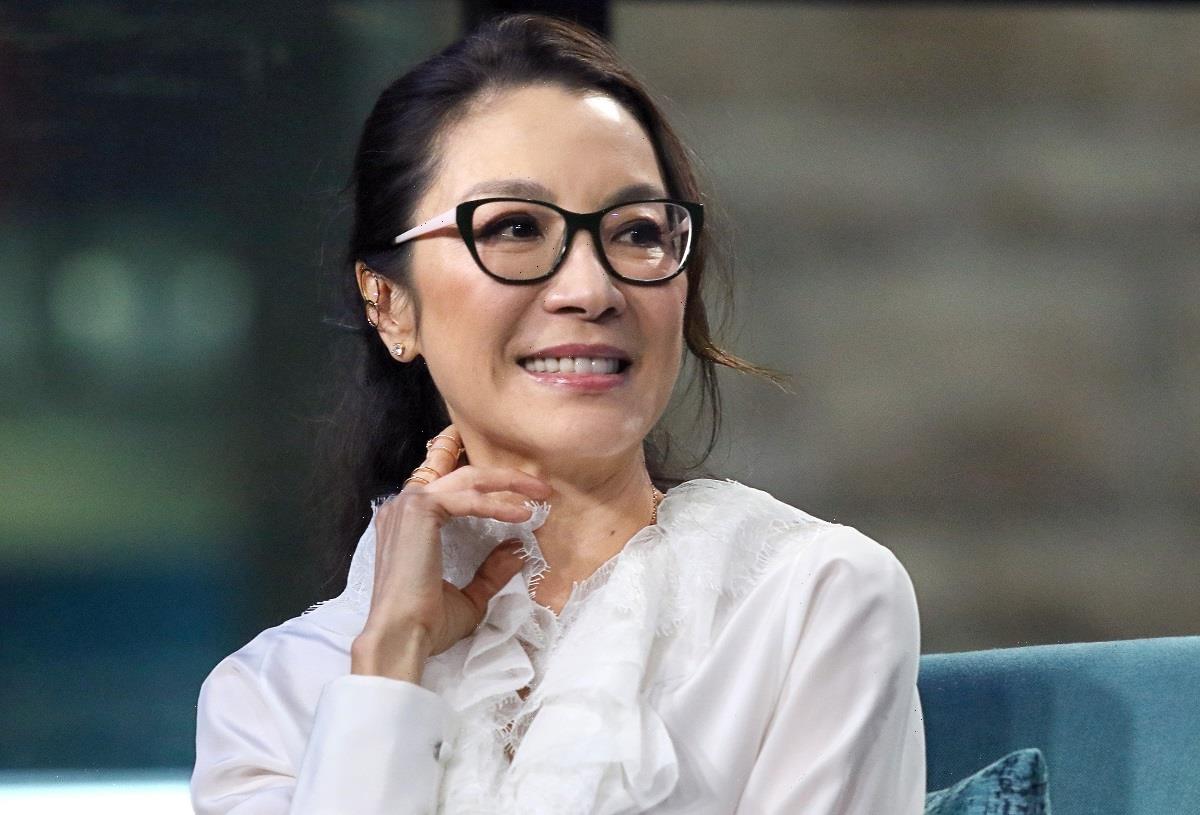 Crazy Rich Asians made waves when it landed in theaters in 2018. The movie, based on the book of the same name, delighted audiences with its captivating story, as well as the glitz and glamour portrayed. Additionally, the cast, including actor Michelle Yeoh, garned praise. But one person was scared by one moment in Yeoh’s performance: Director Jon Chu. 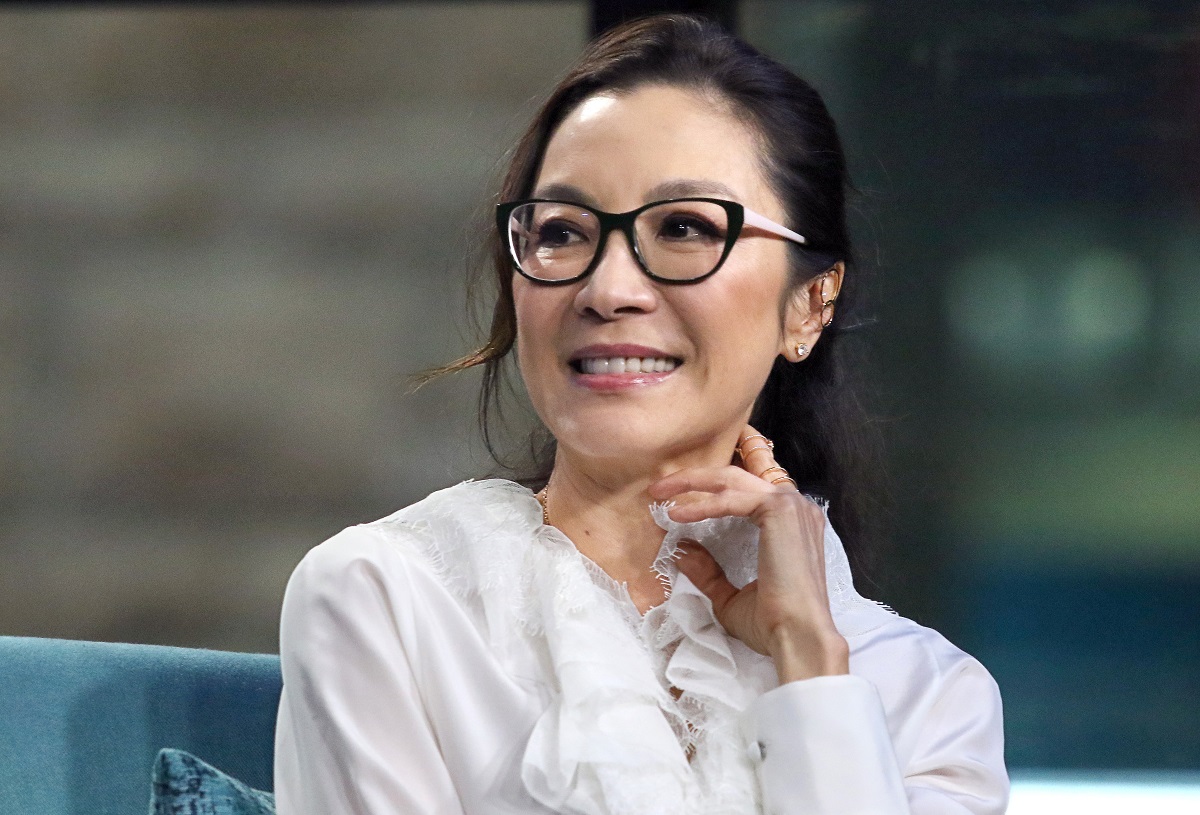 While the delivery was chilling, Yeoh enjoys reflecting on the line and her role in the film. Though Eleanor was “the villain,” she became relatable, in a way. “I had young people come up to me and say, ‘I understand my mom better now,’” Yeoh explained.

Like any actor, the Everything Everywhere All at Once actor took the time to understand her character. “She was dutiful, she was loyal, she was fiercely devoted to her family,” Yeoh continued. “But most of all, there was love. That was real love.”

Crazy Rich Asians brings all this emotion to the forefront. Ultimately, Nick proposes against his family’s wishes. But Rachel says, “No.” Later, Rachel expresses to Eleanor that she said no because “she” had put him in the tough situation of choosing love over family or family over love. This helps Eleanor realize she has to let go of Nick.