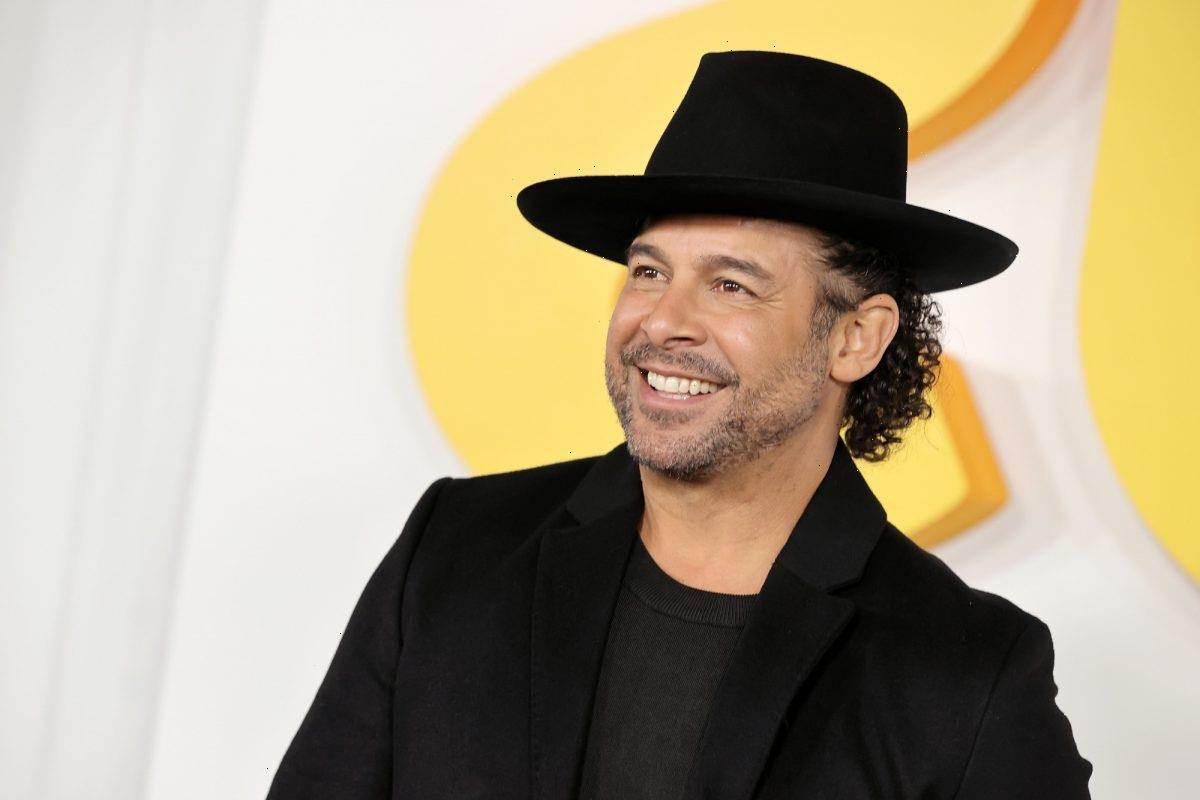 This Is Us Season 6 is answering fans’ biggest questions about the NBC series, and it’s filling in the blanks about characters like Miguel Rivas (Jon Huertas). The show’s most recent installment took viewers through Miguel’s character arc, revealing his backstory and his fate in the flash-forward timeline. Miguel’s episode has been a long time in the making. And according to Huertas, he’s been waiting for it to unfold since he joined This Is Us.

This Is Us Season 6 Episode 15, aptly titled “Miguel,” puts Jon Huertas in the spotlight as it takes viewers on a journey through his character’s life. It opens with his childhood move from Puerto Rico to the United States, and it segues into his relationship with Rebecca Pearson (Mandy Moore).

Fans have had plenty of questions about Miguel and Rebecca over the years, from how the pair ended up together to where their relationship stands in the fast-forward scenes. This week’s chapter addressed all of that, offering a complete picture of who Miguel is as a person. And apparently, Huertas has been waiting for the show to delve into his character with that level of depth. 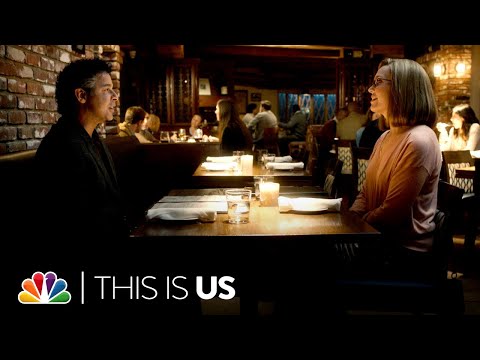 With only three episodes of This Is Us Season 6 left, it’s about time fans got answers about Miguel’s character — and Jon Huevas has been looking forward to this episode for a long time.

During an interview with Entertainment Weekly, the actor spoke about how exciting it was to finally dig into Miguel’s story. According to him, it’s something he’s wanted to do since This Is Us Episode 2:

“I have also been waiting since episode 2 — which is the episode that I started in — to do this episode. That’s me as a selfish actor saying, ‘Can it please be more about me?’ [Laughs.] No, I have been waiting a long time to really get to the meat and bones of Miguel’s story. And I think we finally did. We had such a great writer [Jonny Gomez] and a fantastic director [Zetna Fuentes] for this episode. They really did right by me, and I hope people are happy with it.”

There’s no doubt some satisfaction in seeing how far his character has come since the NBC series started. And fan reactions to Miguel have changed over time as well.

Jon Huertas finally won ‘This Is Us’ fans over

When This Is Us first introduced Jon Huertas’ character, much of his story remained a mystery. As such, fans weren’t sure how to feel about Miguel. Now that the show has begun telling his side of the story, many are changing their minds about him.

During an interview with TODAY, Huertas admitted Miguel won viewers over.

“People that once really did not care for Miguel, as far as audience goes, they have definitely come around,” Huertas explained.

That’s a great note to leave off on, especially with the series taking its final bow soon. Hopefully, all the characters get satisfying endings like Miguel.

New episodes of This Is Us air on NBC on Tuesdays at 9 p.m. EST.