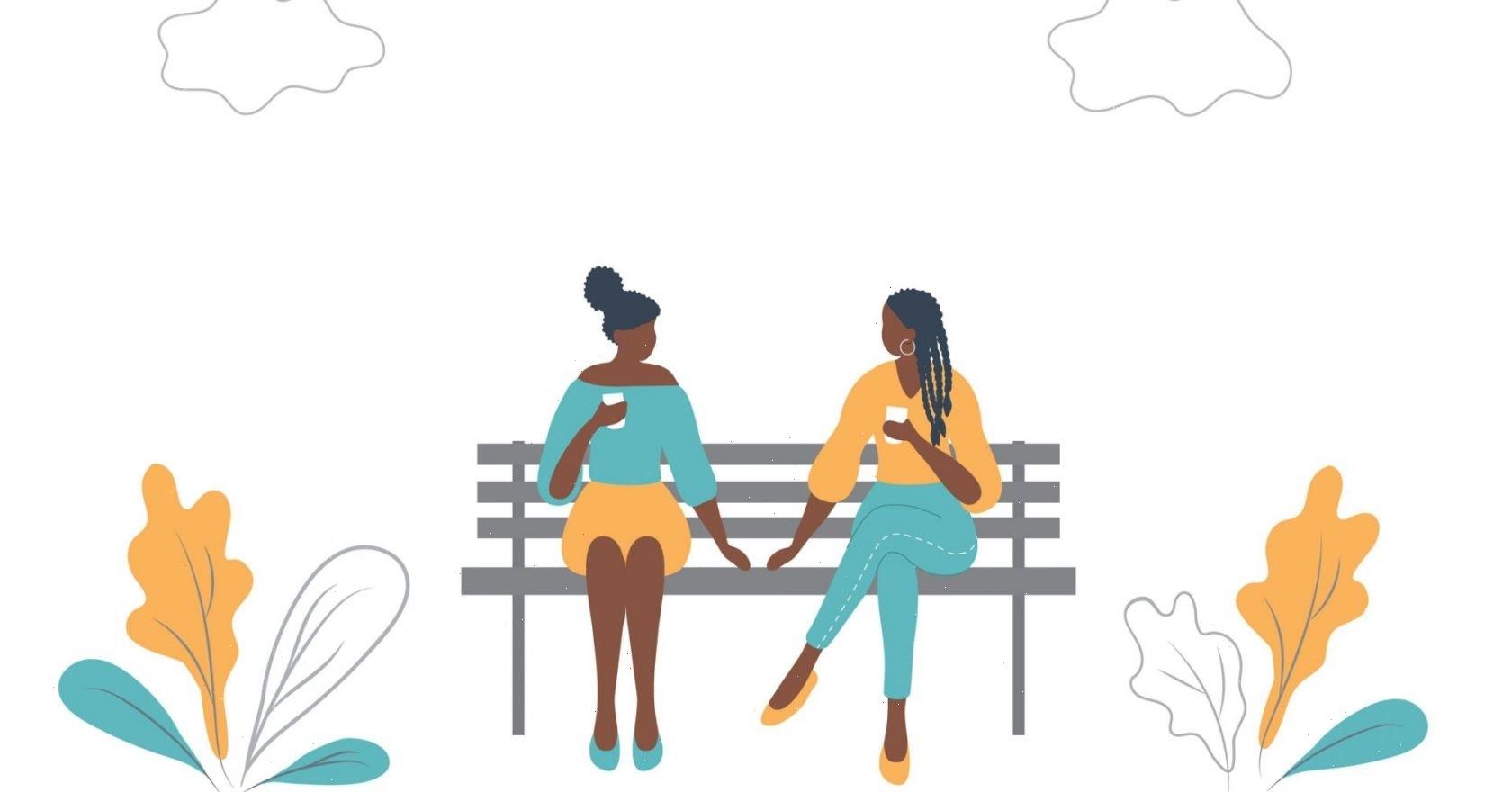 This one clear sign might prove that it’s time to close a chapter on a friendship that is no longer serving you.

When it comes to our friends, it can be difficult to let them go regardless of the circumstances – and it can be made even harder when the reason for letting them go is because you’ve simply grown apart.

Outgrowing friendships that have lasted for years and even decades can be the most difficult of all break-ups as you look back on the good times and the difficult times you’ve shared together at some of the most pivotal moments of your life.

But how do you know for sure if you’ve really outgrown a friendship?

Well, there is one key thing in particular that signifies that you might need to call time with a friend or two – and it’s something that we all struggle to reckon with.

In an Instagram post, therapist Meredith Prescott outlines the seven signs you’ve outgrown a friendship, but there is one point in particular that really stands out.

In the post, Prescott writes that feeling like you “have less in common and fewer things to talk about” is a key sign that a friendship is coming to its end – and it’s sobering fact that many of us have struggled with at one point or another.

The things that you have in common that may have united you in the past may no longer. Meeting up can become a source of anxiety as you scour your mind to think of topics to talk about and things to say. And the reality is, sometimes there are no words and there is nothing to talk about because simply put, there is nothing there anymore.

It’s a hard thing to face and something that many can relate to, along with the six other signs Prescott mentioned, which included not wanting to share vulnerable moments with them anymore and dreading spending time with them.

Another sign mentioned by Prescott was feeling depleted or tired after spending time with them and it feels more “obligatory than enjoyable”.

Lastly, the therapist notes that certain character traits within your friends like them creating drama or being overly negative can leave you feeling like you’ve outgrown their friendship.

“Friendships can get complicated as we get older,” Prescott captioned the post. “Sometimes we don’t even realise that we are outgrowing a friendship but we notice a difference in how things feel.”

Leaving a friendship behind can be hard. But being honest with your feelings and the reality of your relationship can sometimes be the catalyst for both you and the person on the other end of the friendship – even if that means parting ways.