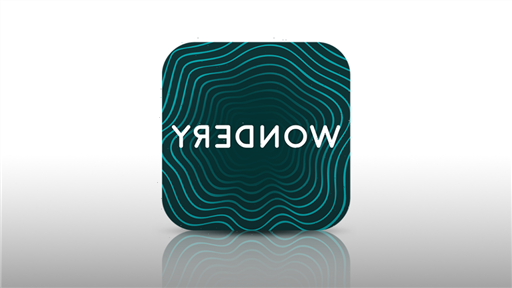 The executive is believed to be taking on the newly created role of head of commercial for Europe. Based in Berlin, Cator will report into Wondery’s head of international, Declan Moore.

The move will support Wondery’s European growth. The company, which was acquired by Amazon in December 2020, has been expanding its international footprint with more original local productions and increased territory localizations for its slate of podcasts. Key titles on the roster include “Dr. Death,” “Life is Short With Justin Long,” “The Shrink Next Door” and “This Is Actually Happening.”

As part of his remit, it’s expected that Cator will oversee the launches of original and partner shows in Europe, including flagship worldwide releases, while working with Wondery’s local and global teams. He’ll have oversight of operations, marketing across Europe, sponsorship and advertising, and platform co-ordination.

Cator joined Spotify in 2015 and left in February. He was previously a music strategy consultant at Rightster, which was rebranded as Brave Bison in 2016.

Wondery last year launched its first U.K. podcast original with “British Scandal,” hosted by Alice Levine and Matt Forde. The platform followed up with “Harsh Reality,” which investigated the British reality show “There’s Something About Miriam.”

The latter grabbed headlines in the U.K. where it reopened a dialogue about the controversial 2004 reality program, which centered on the trans Mexican model Miriam Rivera. Set in a villa in Ibiza, the Sky series followed six men who competed for a cash prize and for the love of Rivera. The show revealed she was transgender, but only in the final episode. The contestants later sued alleging conspiracy to commit sexual assault, defamation, breach of contract and personal injury in the form of psychological and emotional damage.

The podcast topped the Apple Podcasts chart in both the U.K. and U.S.