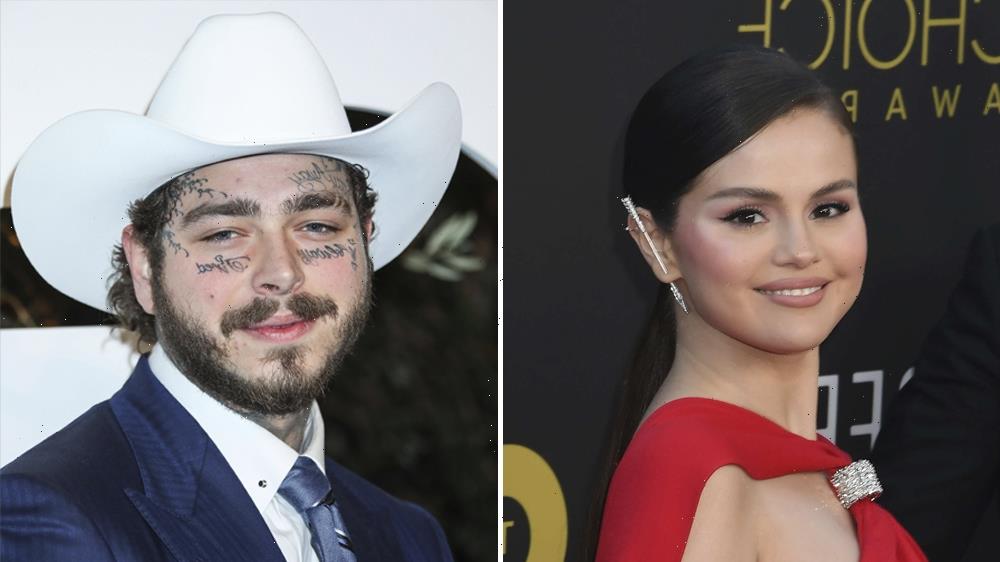 Selena Gomez will make her “Saturday Night Live” hosting debut on May 14, along with rapper Post Malone as the musical guest.

This week, “Doctor Strange in the Multiverse of Madness” star Benedict Cumberbatch will host, marking his second time leading the NBC comedy series. Arcade Fire will be the musical guest. It will be the band’s fifth time on “Saturday Night Live,” and their new album “WE” is out Friday.

Next up, Gomez is returning for Season 2 of the hit Hulu series “Only Murders in the Building,” which premieres June 28. The murder mystery and comedy show also stars Steve Martin and Martin Short. At this year’s Golden Globes, the series picked up nominations for best comedy or musical, plus a pair of best actor nods for Martin and Short. In Season 2, Cara Delevingne joins the cast and will play the love interest of Gomez’s character. Amy Schumer, Michael Rapaport and Shirley MacLaine also round out the cast.

The season finale of “Saturday Night Live” will follow Gomez and Malone’s episode on May 21. Guests will be announced at a later date. Previous hosts this season have included Lizzo, Jake Gyllenhaal, Jerrod Carmichael, Zoe Kravitz, Oscar Isaac, John Mulaney, Willem Dafoe, Will Forte and more.