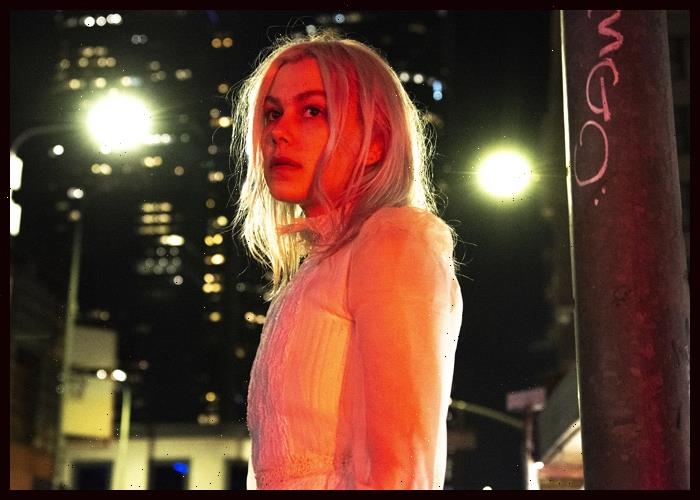 Phoebe Bridgers recently revealed that she has had an abortion. The singer made the statement after Politico leaked a Supreme Court draft opinion that appears to show the court’s intention to overturn Roe v. Wade.

On her Instagram Stories, Bridgers shared an image of a sun setting on a beach, over which she shared her story via black text.

“I had an abortion in October of last year while I was on tour,” she wrote. “I went to Planned Parenthood where they gave me the abortion pill. It was easy. Everyone deserves that kind of access.”

Politico reported a leaked draft opinion written by Supreme Court Justice Samuel Alito that showed the Court’s initial votes to strike down the rulings in the landmark cases Roe v. Wade and Planned Parenthood v. Casey, which both guaranteed federal and constitutional protections of abortion rights.

“We hold that Roe and Casey must be overruled,” Alito wrote in the drafted opinion. “It is time to heed the Constitution and return the issue of abortion to the people’s elected representatives.”

In response to a Texas anti-abortion law, Bridgers shared a cover of Bo Burnham‘s “That Funny Feeling” exclusively via her Bandcamp last October. The proceeds from the track went to Texas Abortion Funds.

“This one’s for Greg Abbott,” Bridgers said in a statement at that time, referring to the Republican Texas Governor.