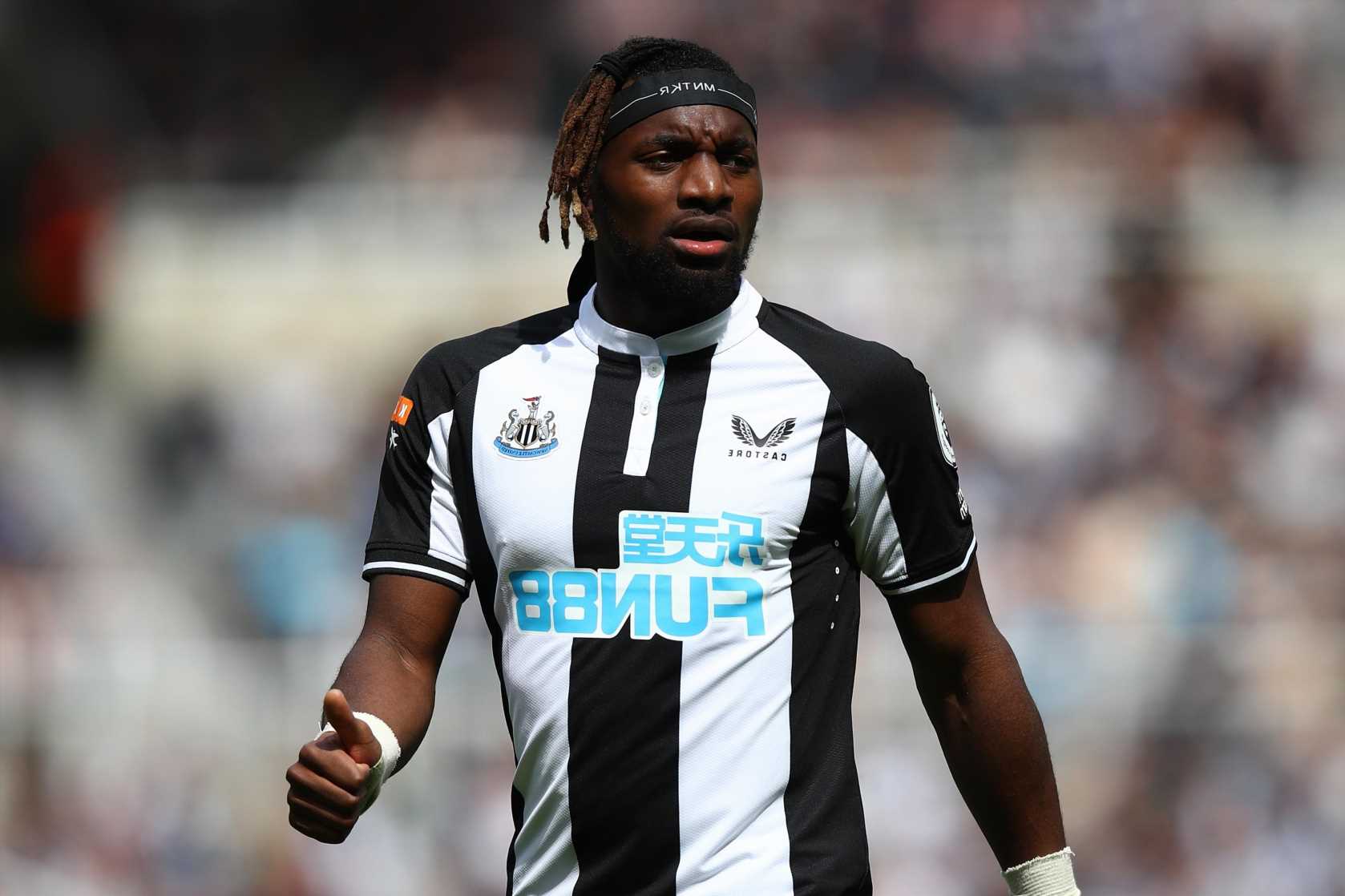 EDDIE HOWE will act as mediator today to avoid a fallout in Newcastle’s camp after Allan Saint-Maximin appeared to criticise the club’s strikers.

The winger said in an interview with a French magazine that “the day I have a player capable of finishing actions, I will make seasons with 10-15 assists”. 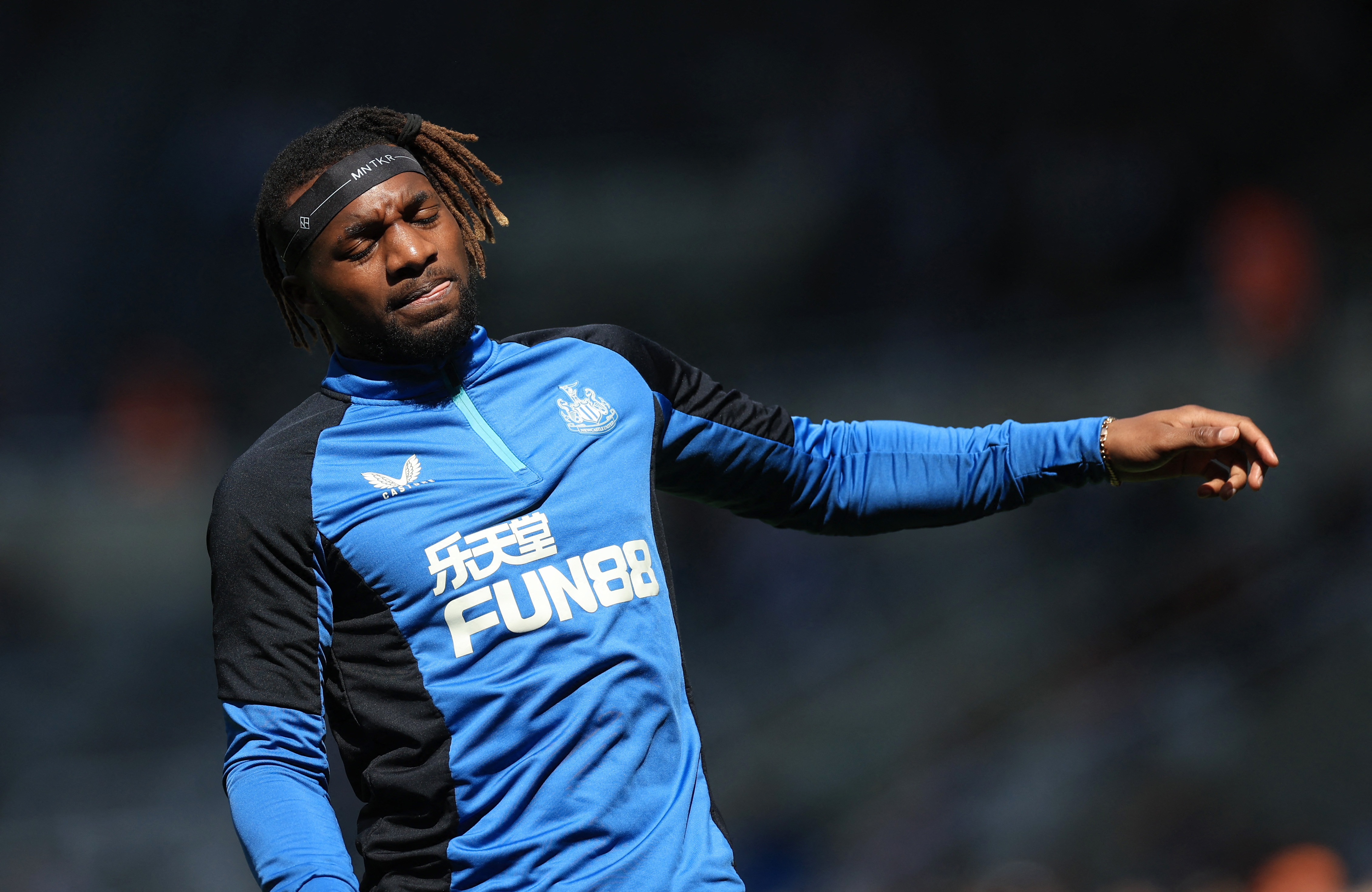 A “concerned” Saint-Maximin sought out Howe in his office yesterday, with the Newcastle boss insisting he will not fine him because the quotes were taken out of context.

But Howe and Saint-Maximin will address the squad to ensure there is no lingering damage.

He said: “He was concerned yesterday and we spoke. In no way did he mean to damage the team and the unity we’ve built.

“We will be speaking with the squad and making sure there is no fallout because that unity has been our strength, and it’s vital we protect that at all costs. 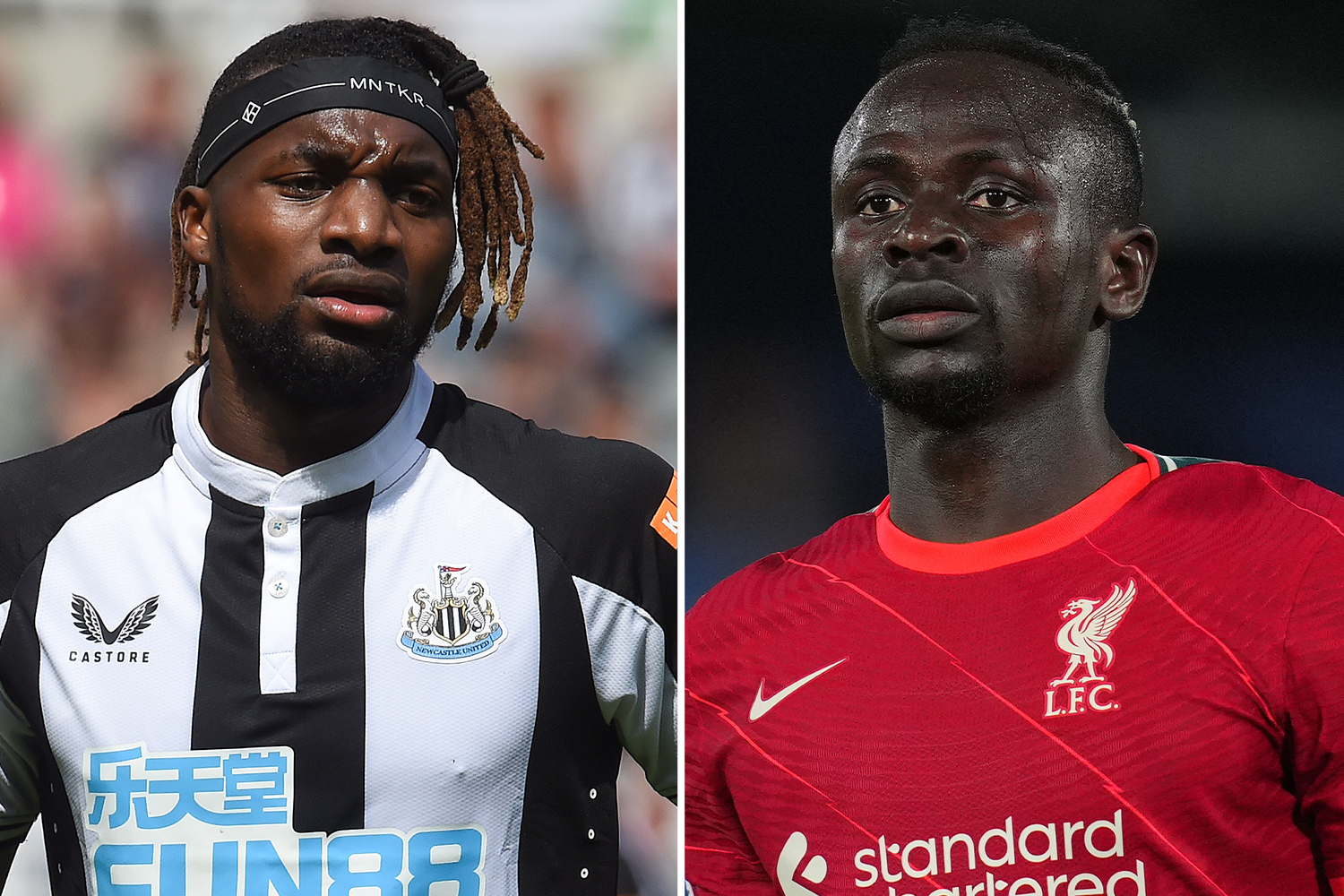 “I don’t think I’ll be fining him, it’s more a case of education and making sure the players know what we expect.”

Saint-Maximin, 25, has five goals and four assists this season but his form has tailed off in recent weeks.

In the interview with Club Foot, he also claimed he has “no cause to be jealous of Sadio Mane” when it comes to “pure quality”.

On his apparent dig at Newcastle’s forwards for not converting the chances he creates, Howe added: “Ideally, I wouldn’t want players speaking about anything other than themselves and their own career.

“I don’t think they need to talk about other players.

“It’s come across in the wrong way.

"You’d have to ask Allan what he meant by it, but I don’t think it was meant as a criticism of his team-mates.

“It was more based around him than his team-mates. It’s difficult for me to comment on something someone else has said but Maxi was definitely concerned and came to see me.

“If he’d meant those comments in the way they’ve come across then he wouldn’t be in my office concerned about the reaction. I’ll speak to the guys to make sure there is no fallout.

“But yes, I was happy with Maxi’s explanation of it.”