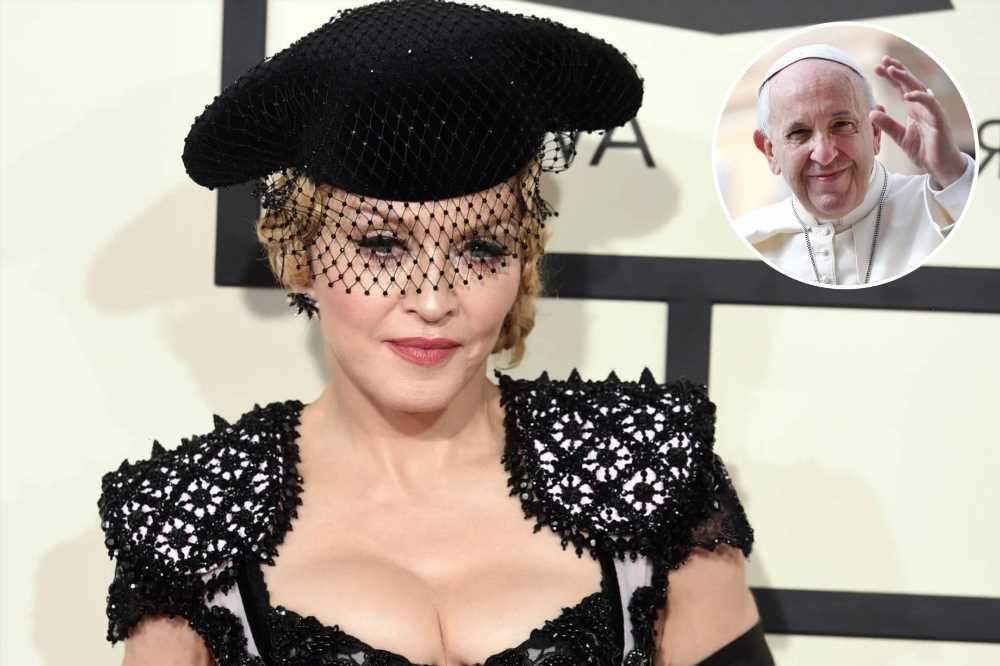 Madonna reached out to Pope Francis nearly two decades after the Vatican condemned her “blasphemous” behavior.

The singer — born Madonna Louise Ciccone — said she’d like a second chance to make things right, vowing she’s none other than “a good Catholic.”

“Hello @Pontifex Francis —I’m a good Catholic. I Swear! I mean I don’t Swear,” Madonna tweeted at the Pope. “It’s been a few decades since my last confession. Would it be possible to meet up one day to discuss some important matters?”

The Pope has yet to respond to Madonna.

The pop star was famously slammed by the Catholic Church following her controversial 2006 performance in Rome in which she was “crucified” on stage as part of the act.

Speaking at the time, the late Cardinal Ersilio Tonini spoke with the approval of Pope Benedict XVI, saying that the “Queen of Pop” took it “too far,” slamming it as “blasphemous”. 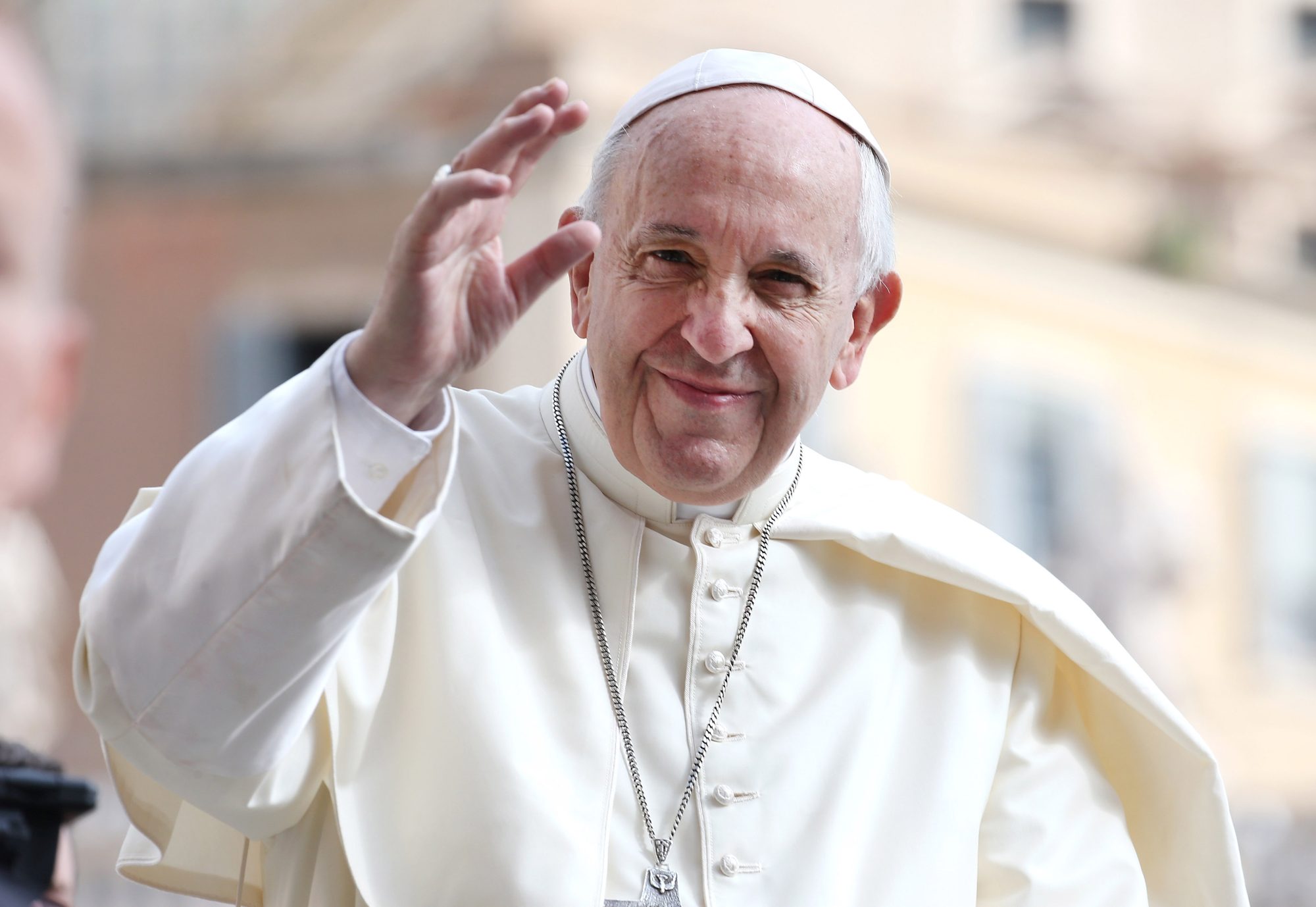 “To crucify herself during the concert in the city of Popes and martyrs is an act of open hostility. It is nothing short of a scandal and an attempt to generate publicity,” the cardinal said at the time, according to Standard.

“The time will come when this woman will realize that Christ died on the cross for her as well, that he spilt his blood for her. I feel pity for her.”

Madonna previously mentioned she was brought up as a Catholic and has been vocal about he relationship with religion, calling it “funny” in an interview with Harper’s Bazaar.