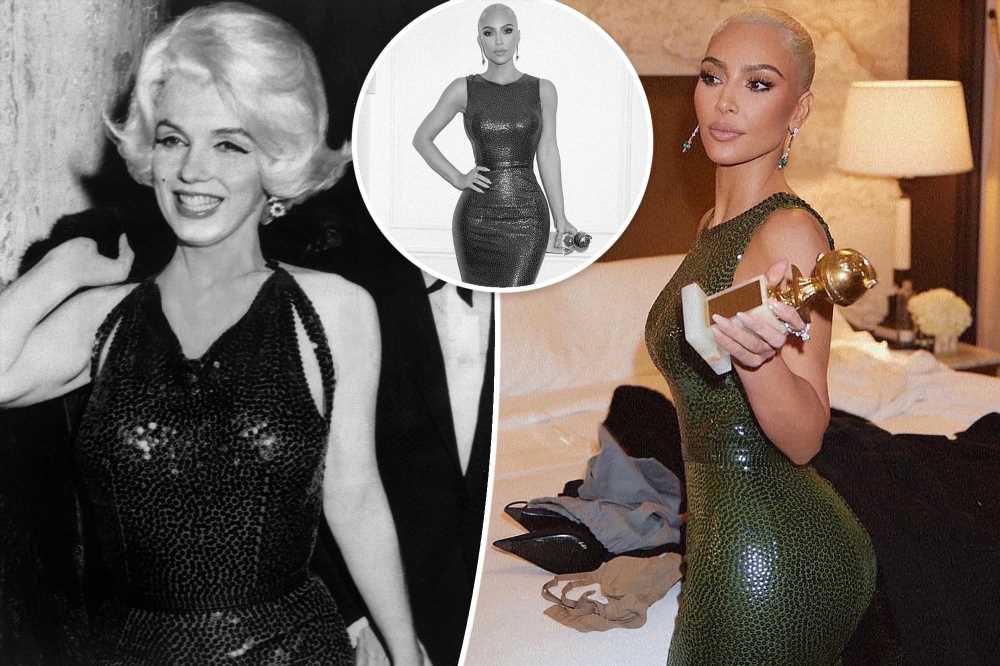 Kim Kardashian had multiple Marilyn moments at the 2022 Met Gala.

After walking Monday’s red carpet in the iconic Jean Louis dress Marilyn Monroe wore to sing “Happy Birthday, Mr. President” to John F. Kennedy in 1962, the Skims founder slipped into a second memorable look of the screen star’s back at her hotel.

“To top off my night after The Met, I had the honor of changing into Marilyn Monroe’s Norman Norell dress that she wore to the Golden Globes in 1962 —where she received the Henrietta Award For World Film Favorite,” Kardashian, 41, captioned photos of herself in the glittering green garment Friday.

“In my quest to find the Jean Louis hand beaded dress that I wore to the gala, I discovered @heritageauctions owned Marilyn’s iconic green sequined gown.” 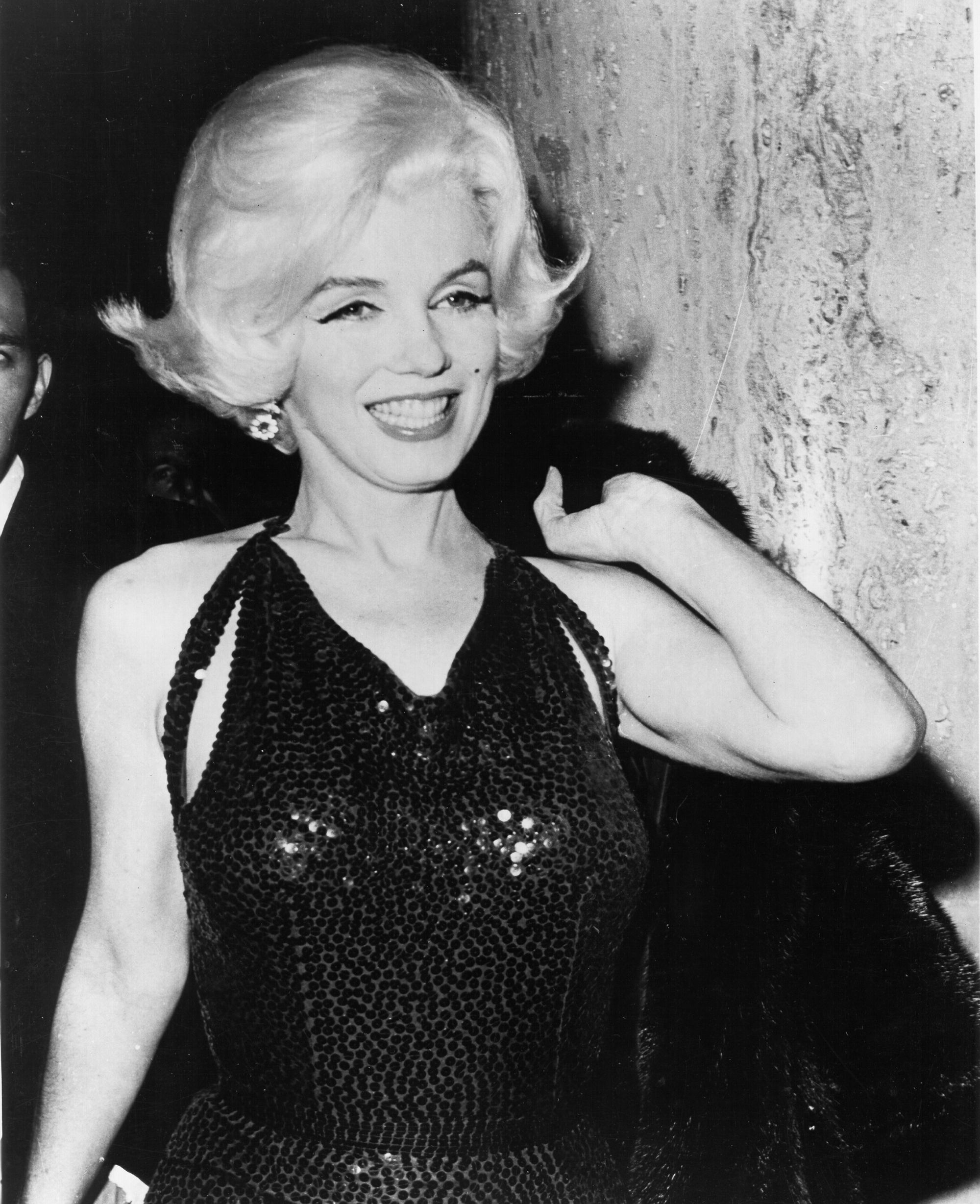 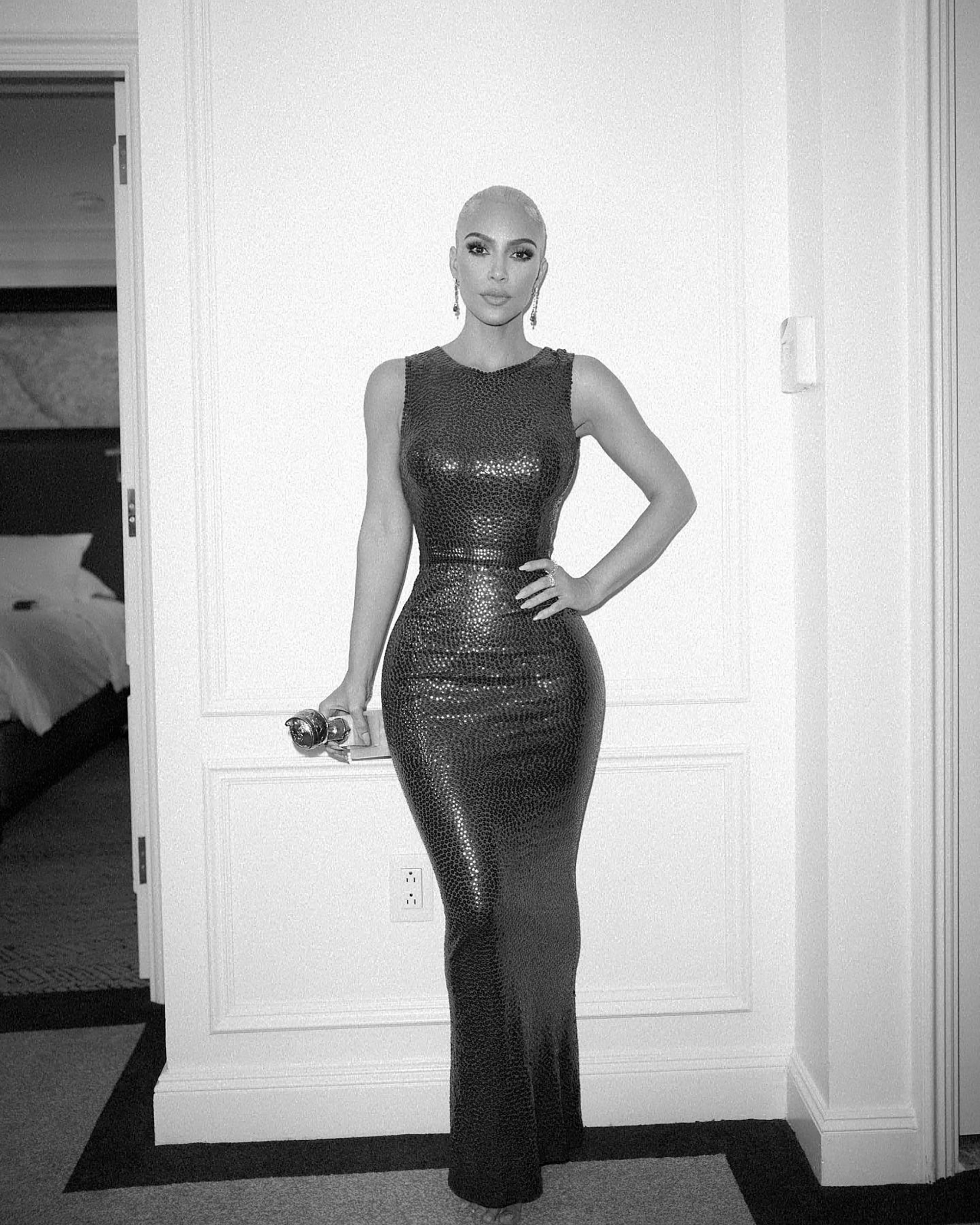 “I saw this all as a sign the way that all of the stars aligned. It will forever be one of the greatest privileges of my life to be able to channel my inner Marilyn in this way, on such a special night,” she concluded her caption, thanking Julien’s Auctions and Leatham for “helping to make this memory possible.” 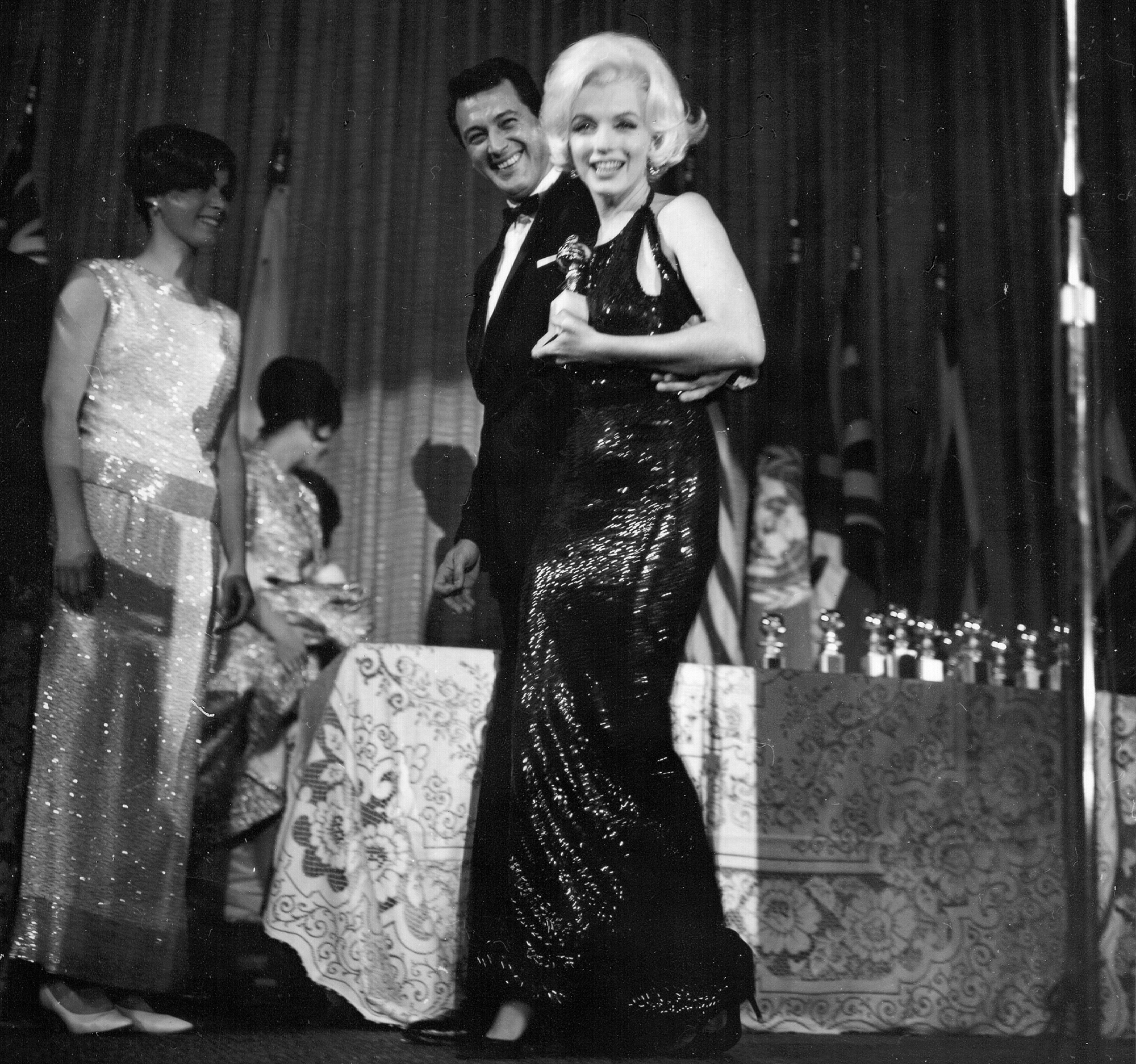 Kardashian snagged a spot on many best-dressed lists (ours included) with her first Monroe look, which set a Guinness World Record when Ripley’s Believe It or Not! acquired it at auction for $4.8 million (over $5 million after fees) in 2016.

While the museum was game to loan the look to Kardashian for the Met, it prohibited her from making any alterations whatsoever to the precious piece, leading the star to drop 16 pounds with a grueling diet and exercise regimen to ensure it would fit. 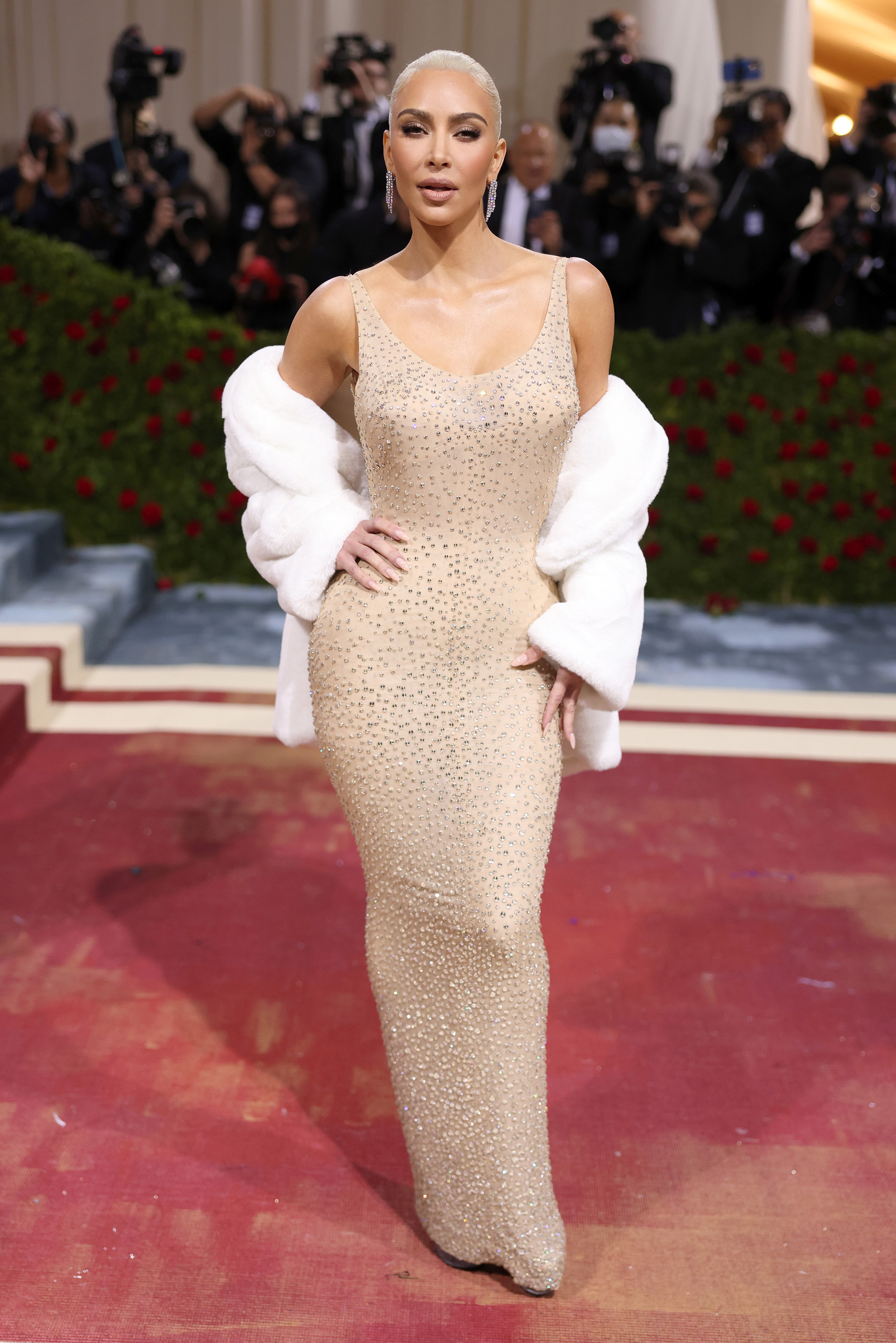 What’s more, she only wore the original up the Met steps, and changed into a replica for dinner and dancing at the fancy fête.

“I’m extremely respectful to the dress and what it means to American history,” Kardashian told Vogue ahead of the gala. “I would never want to sit in it or eat in it or have any risk of any damage to it and I won’t be wearing the kind of body makeup I usually do.” 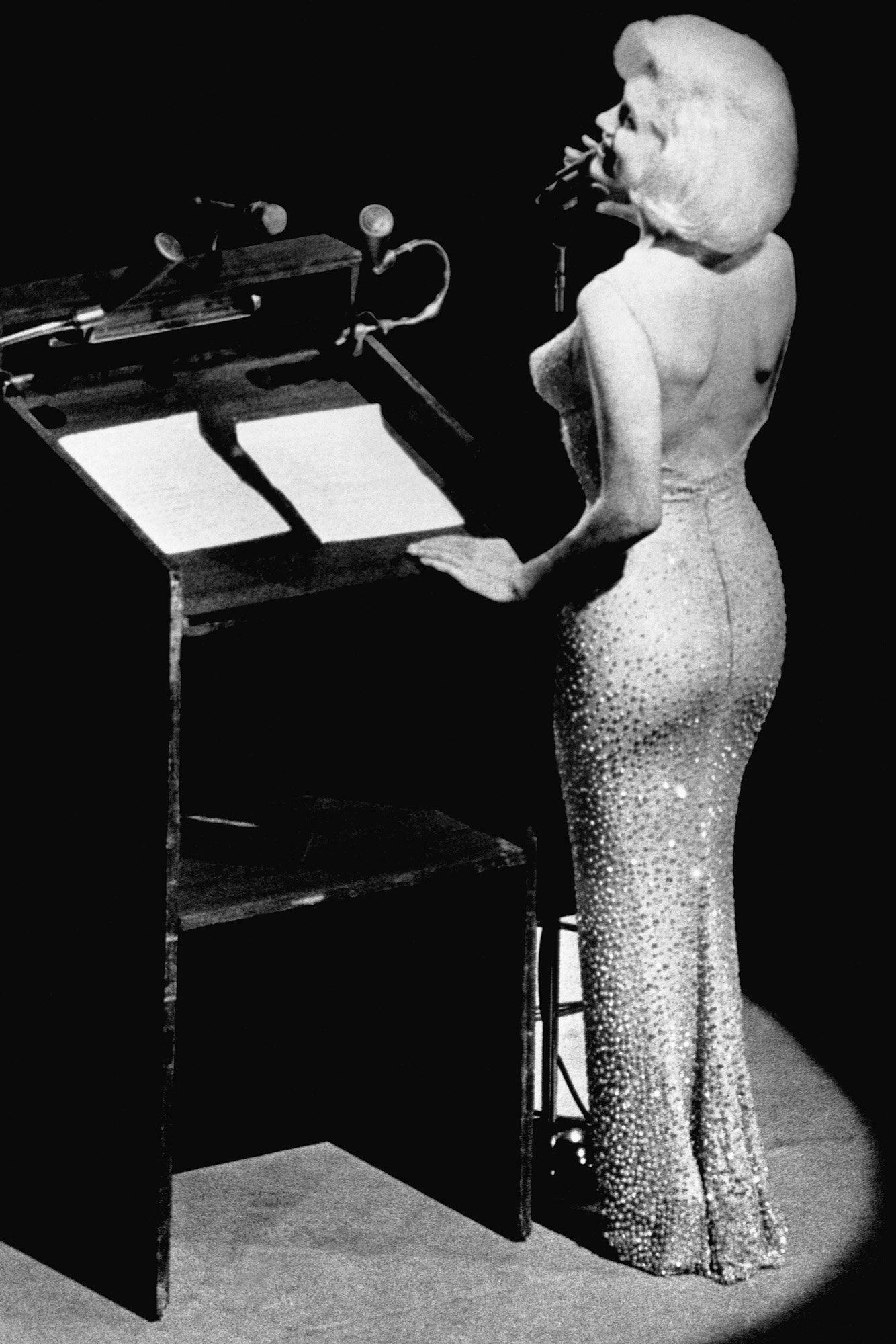 During the same interview, she also revealed she had a copy of the blond bombshell’s Globes gown in her possession.

“I think I might just wear that one to eat pizza in my hotel room,” she quipped. 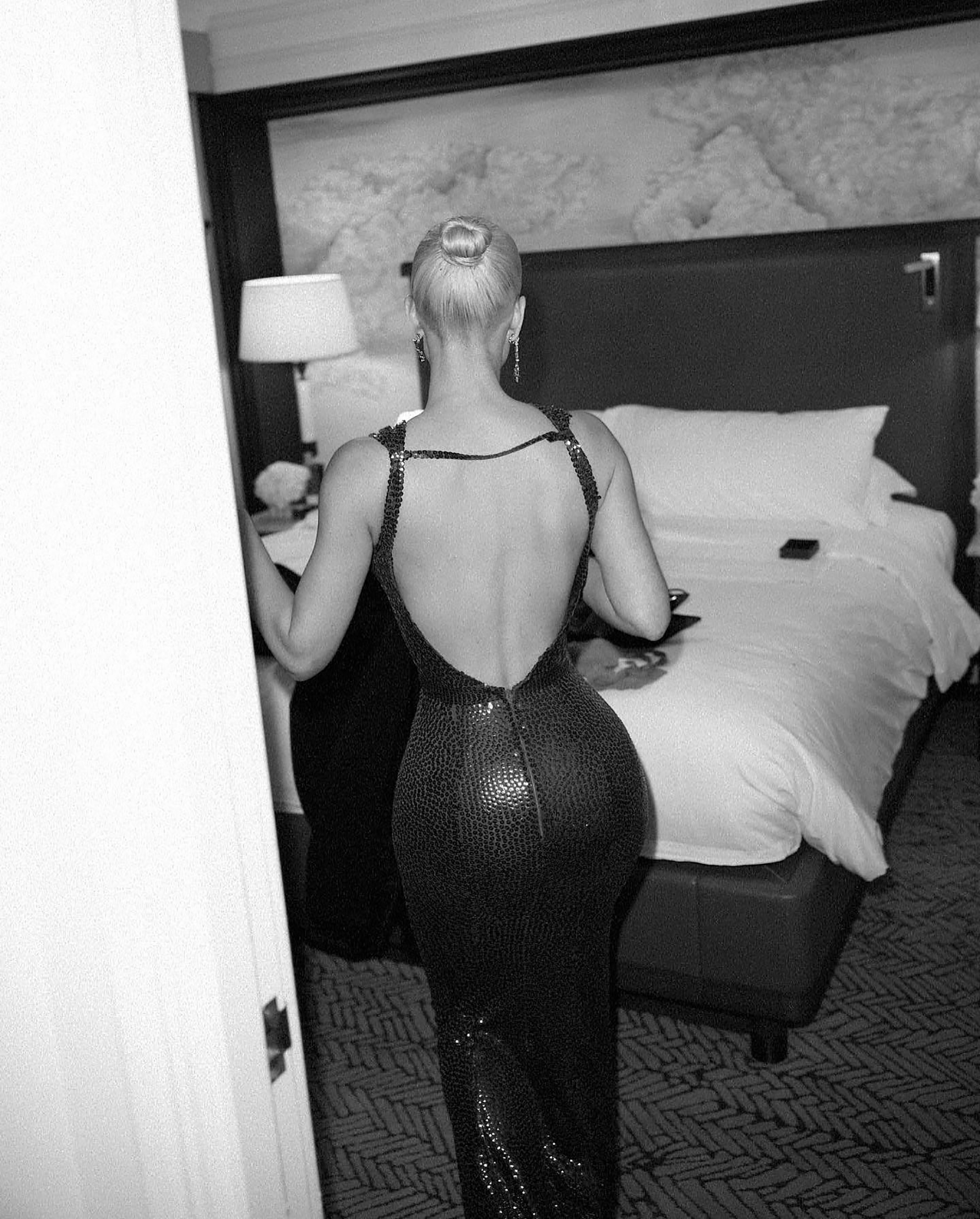