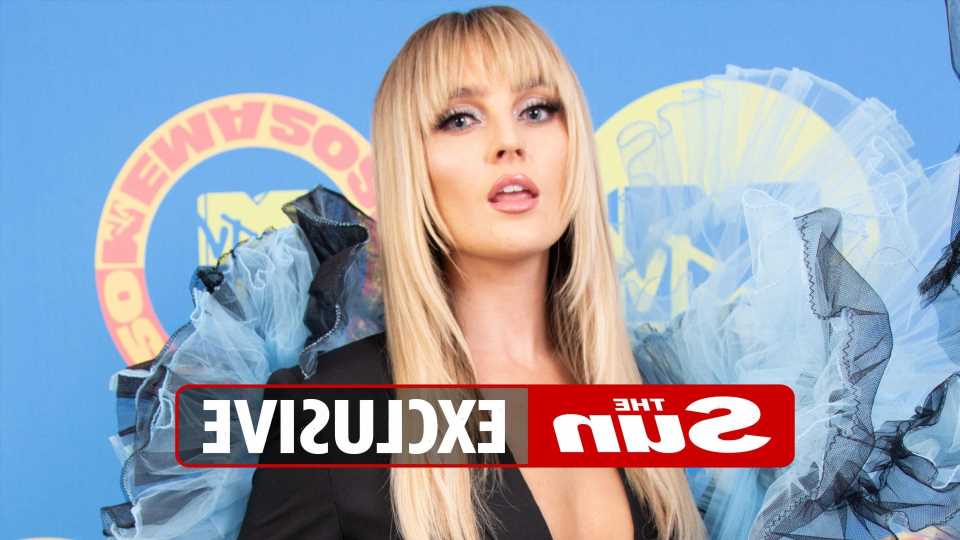 Next Saturday will see the final performance of their sold-out Confetti tour — their first since Jesy Nelson quit in 2020. 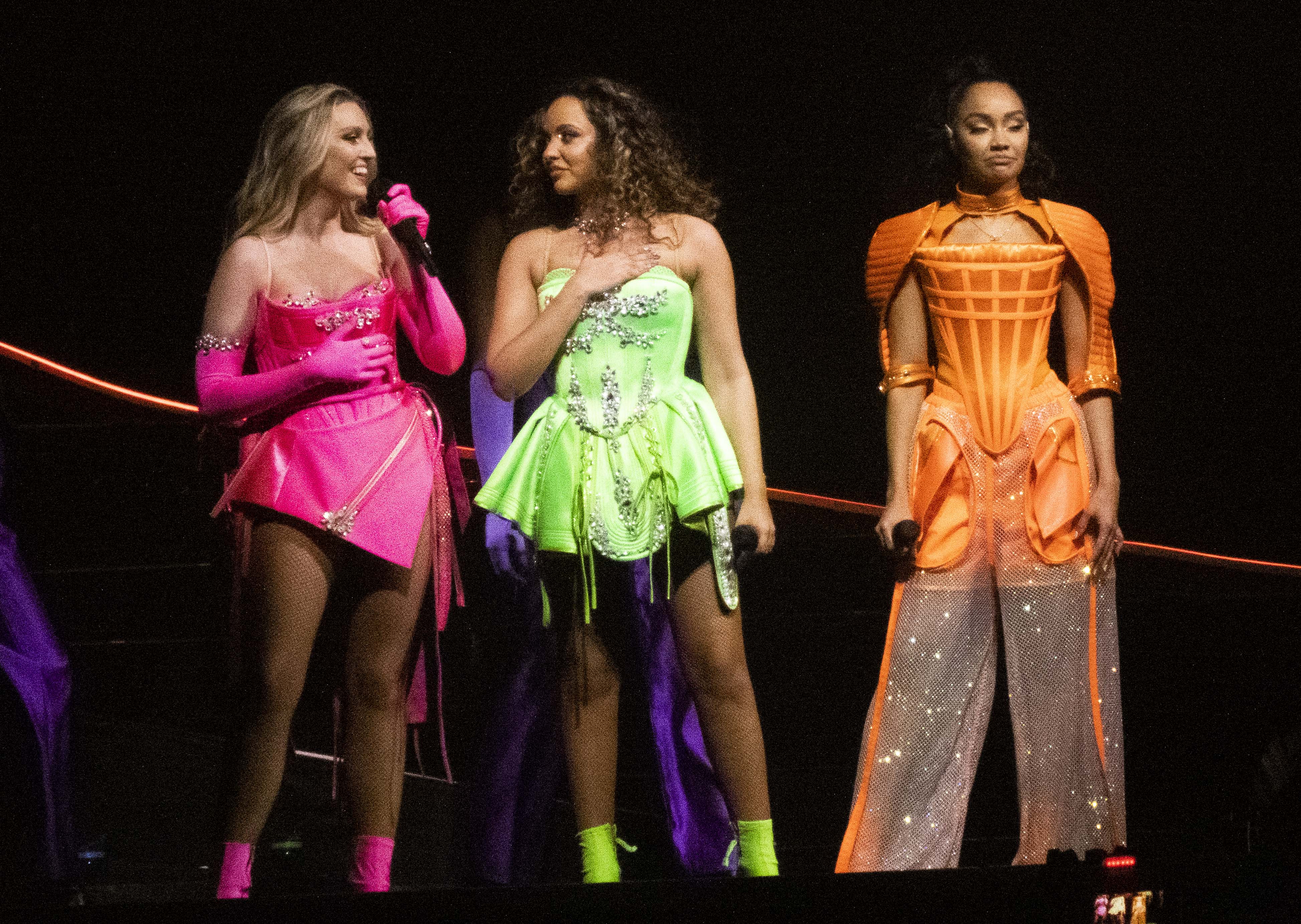 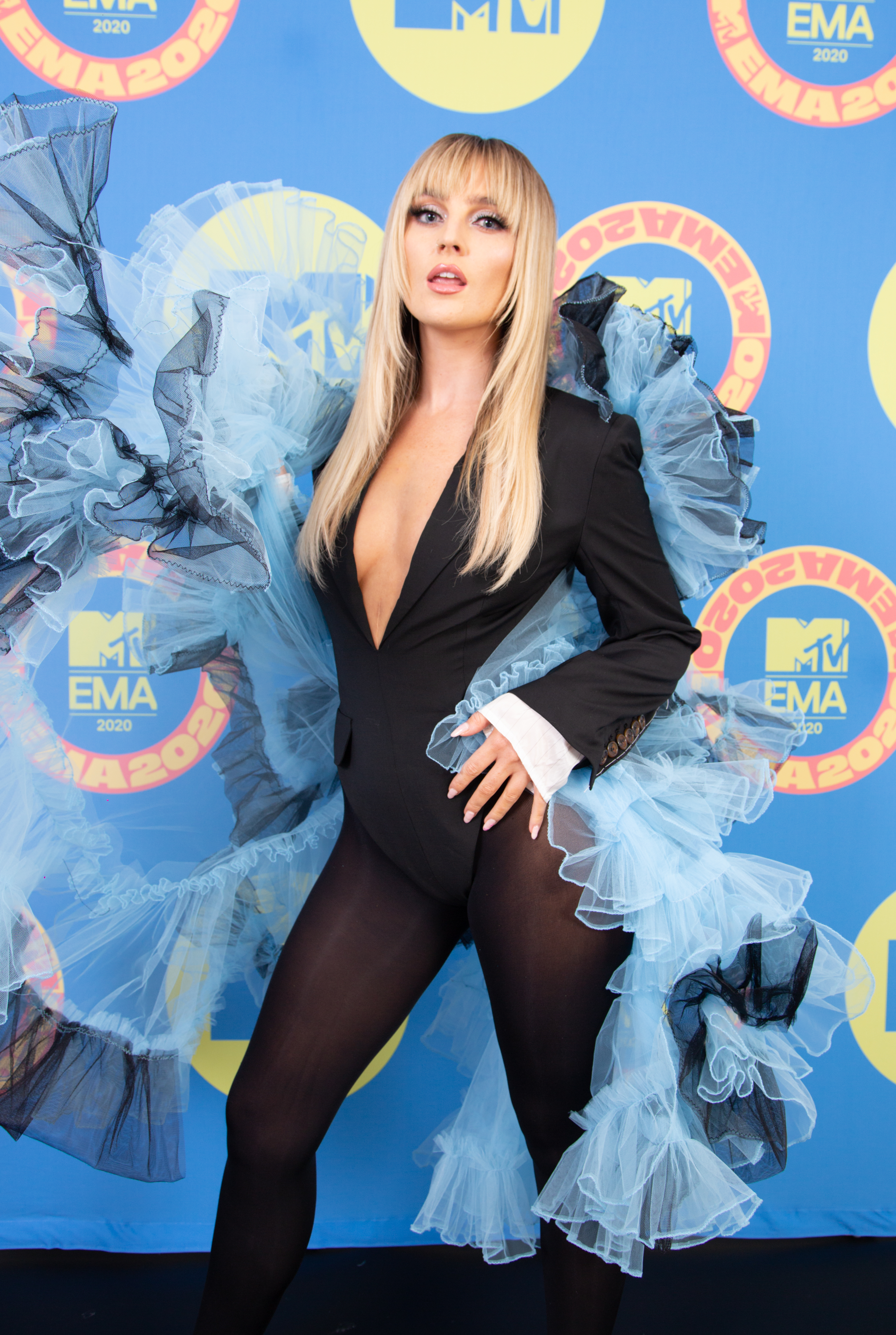 Both Perrie, 28, and and Leigh-Anne Pinnock, 30, welcomed babies into the world last year, and found going into rehearsals so soon after giving birth a huge challenge.

In an exclusive interview with The Sun, just a week before the group go on a hiatus, Perrie shared: "I feel like me and Leigh-Anne should have had a note from the doctor saying: ‘Perrie and Leigh have baby brain, go easy on them today’

“Baby brain is real! Jade would pick up the routine in two seconds and we’d be there for an hour doing the simplest of things and then totally forget what it was.

“I’ve never struggled so hard for a tour. I thought I was going to die! 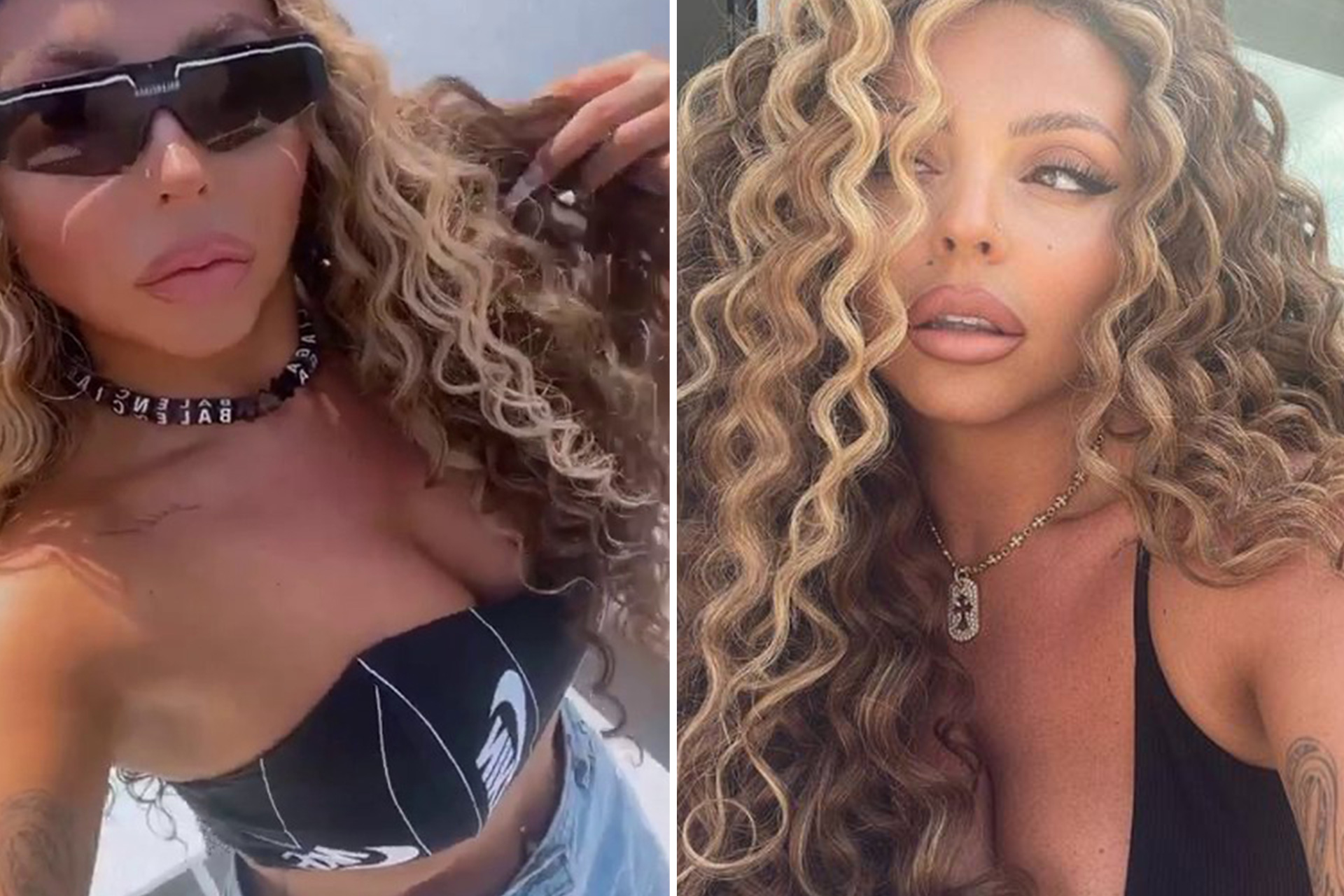 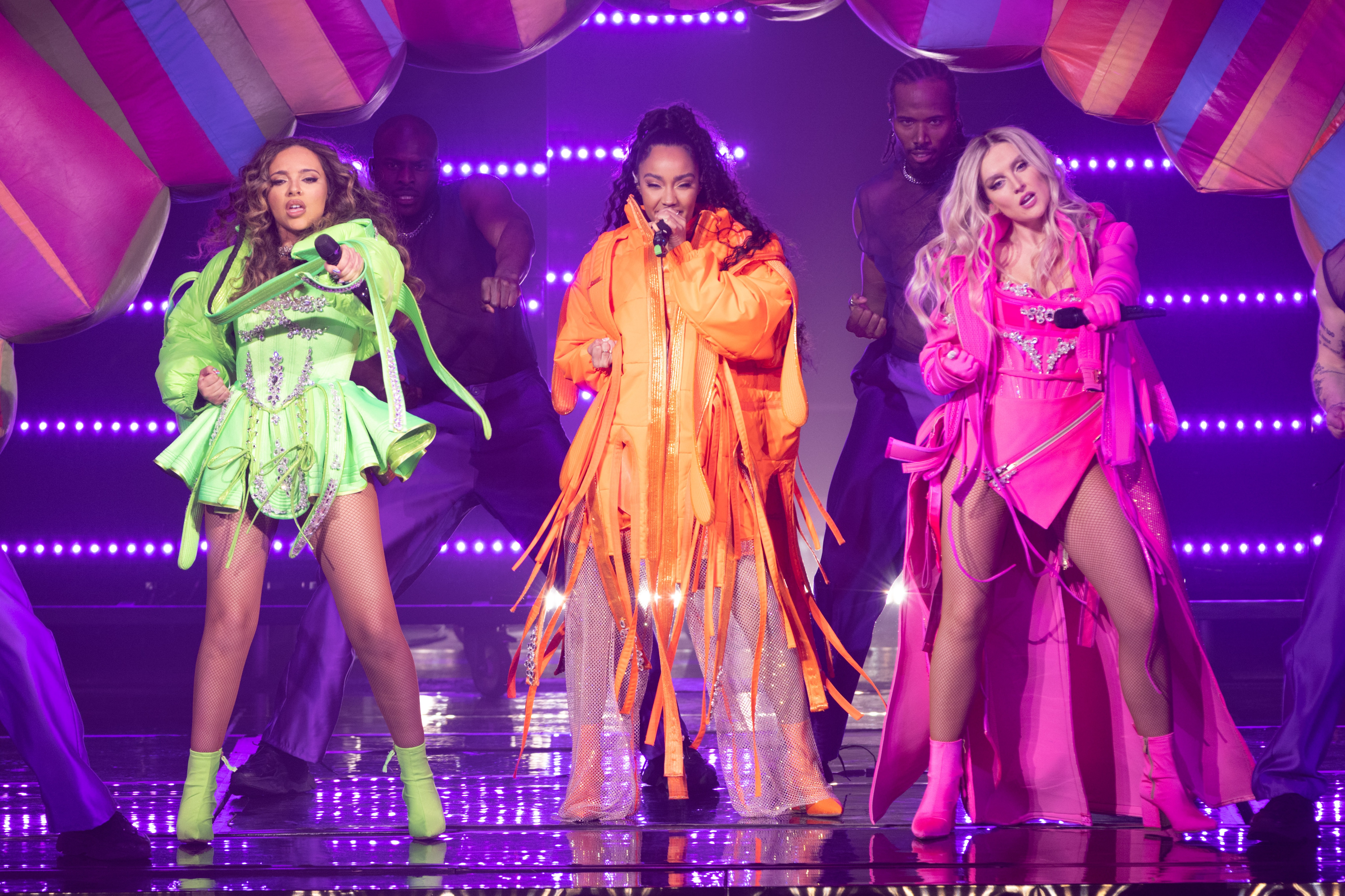 Perrie continued: "If it wasn’t for Jade, keeping the morale up and the positivity going then I don’t know if we’d have made it.”

However, Jade said she was in awe of how well the new mums managed everything.

“Perrie and Leigh-Anne have had to adapt after having kids and being able to go into full-on rehearsal mode while breastfeeding and having the babies there was so amazing.

Most read in Music 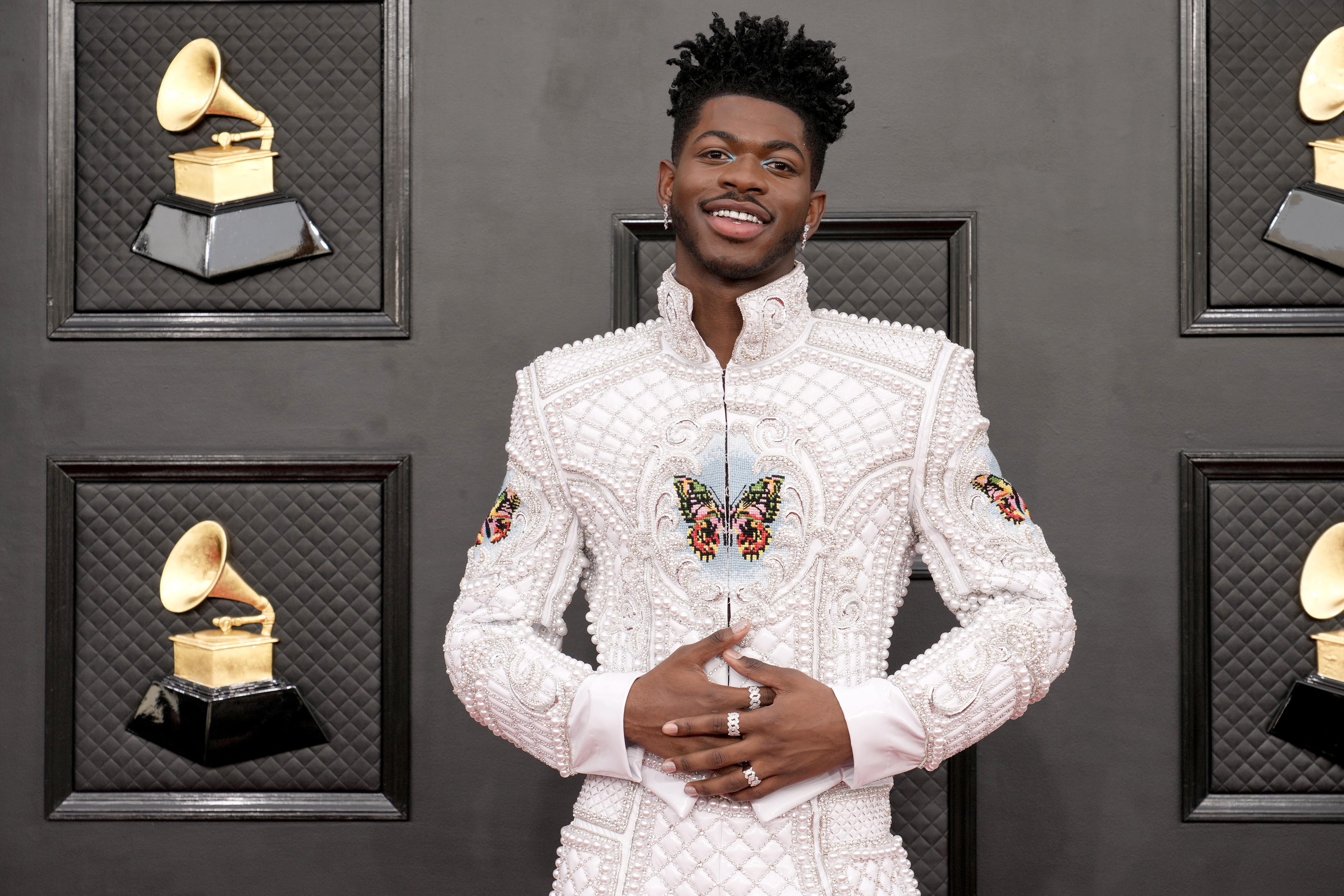 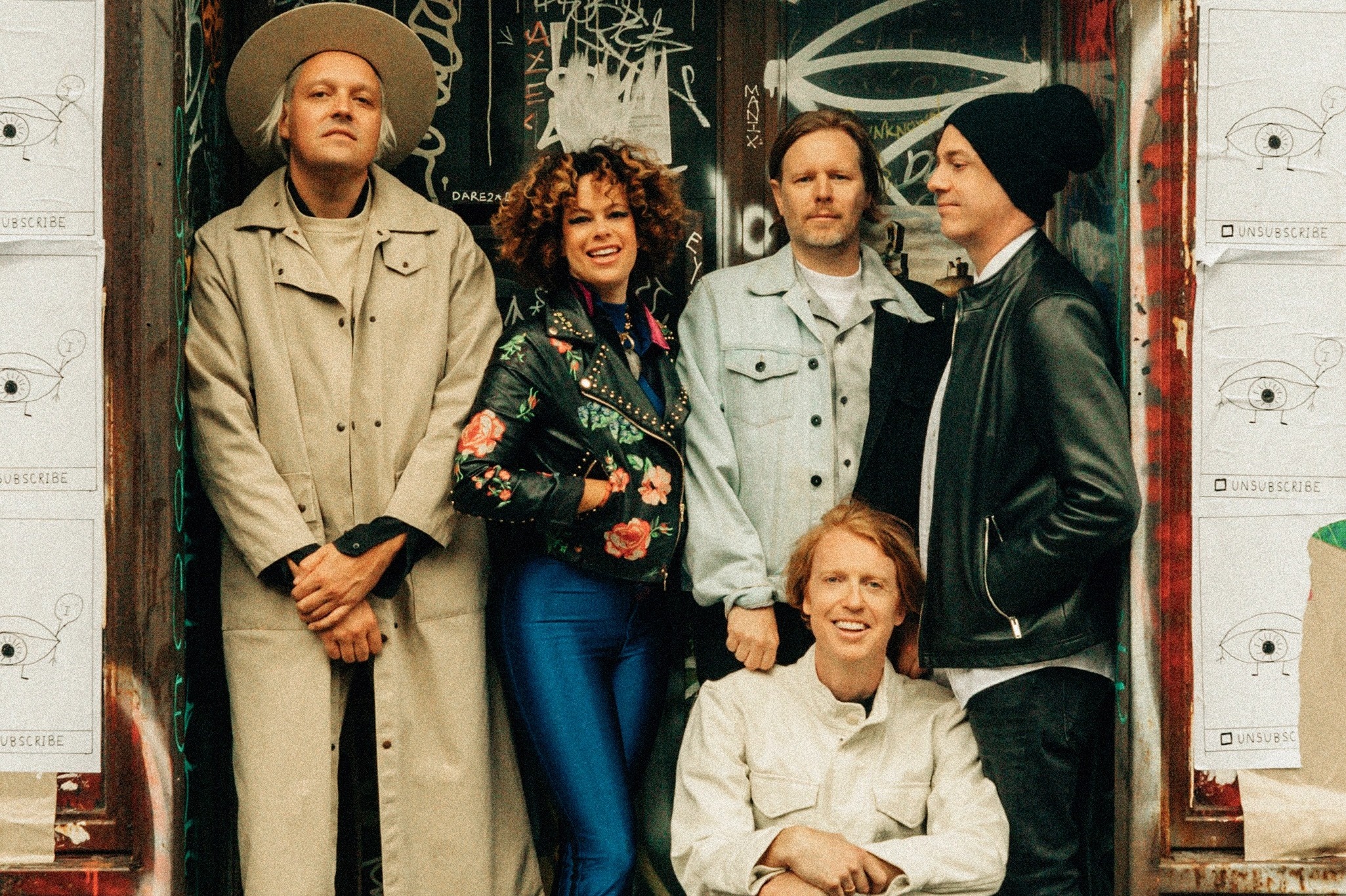 THE POWER OF WE

I have always treated music as an avenue of philosophy, says Win Butler

“And then to get on stage and these fabulous costumes! They’ve been incredible.

“I struggled with rehearsals, never mind having to look after children as well. So I know I’ve had an easier ride.”

As for what’s next, they are all playing their cards close to their chests but say they are excited and nervous in equal measure about what the future holds.

Jade said: “I’m just stepping into the unknown, I don’t really have a plan!

“We all sort of have an idea what we want to do and how we want to do it. But personally, I’m going to enjoy not putting pressure on myself to have to do something by a certain time.”

Perrie added: “As long as I can sing somewhere and at least someone is listening, I’m happy.”

Tickets for the Little Mix global livestream event The Last Show (for now…) on May 14 from The O2, London are available now from https://driift.link/LittleMixTickets include access to on-demand replays for 48 hours. 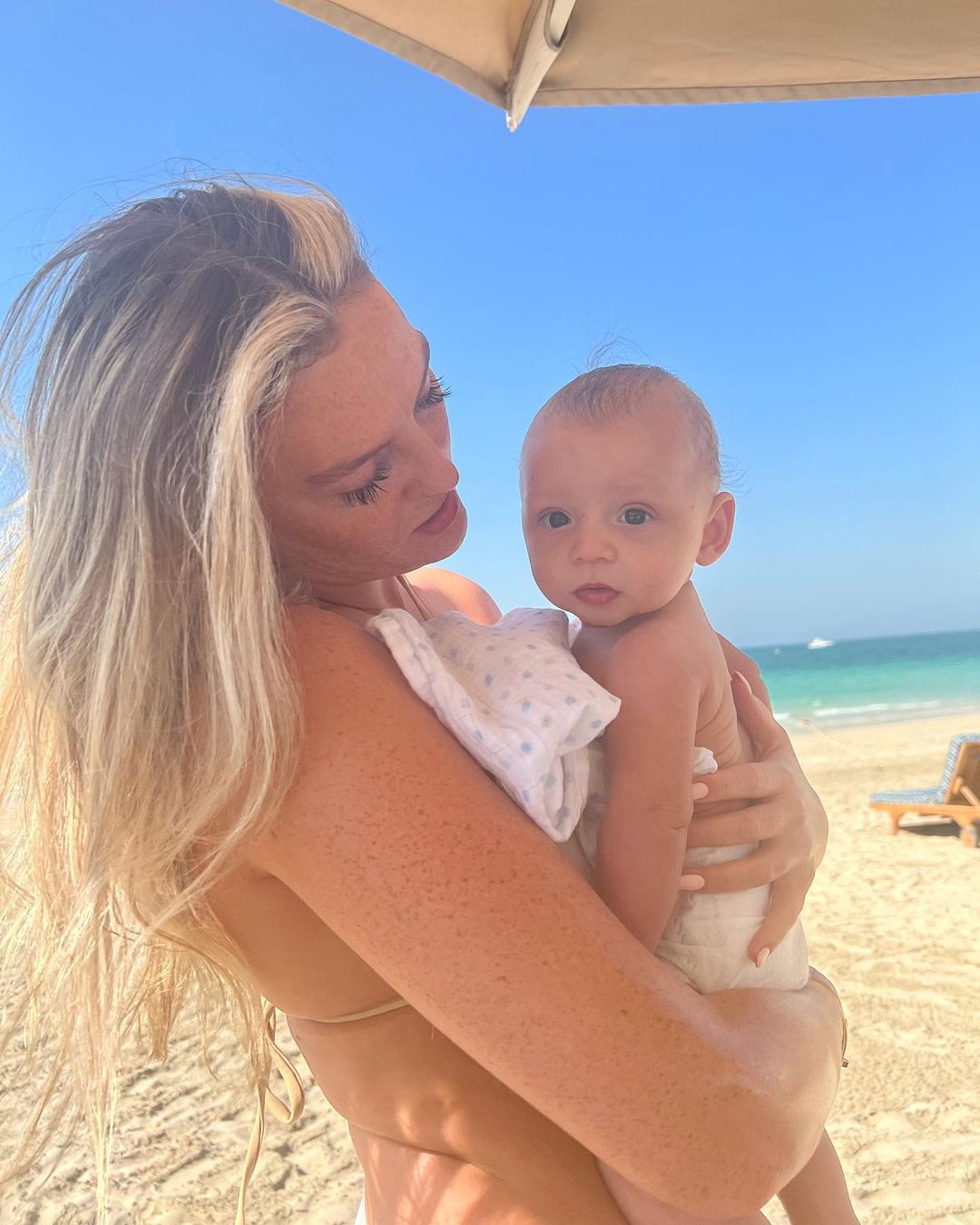