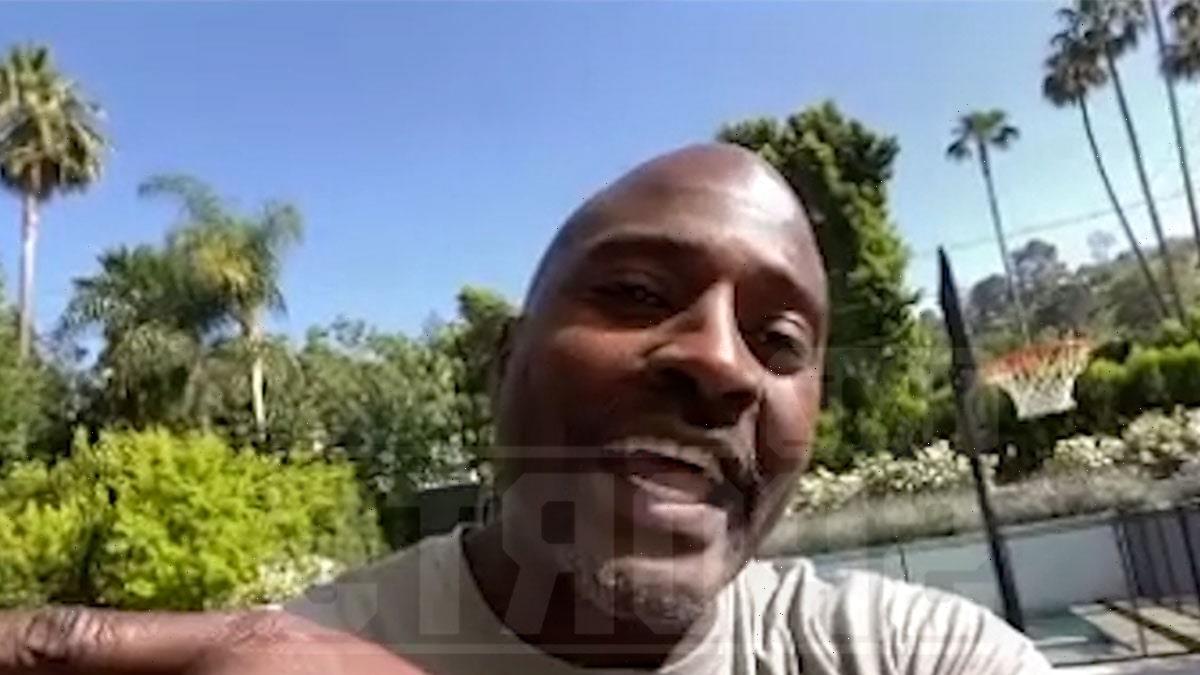 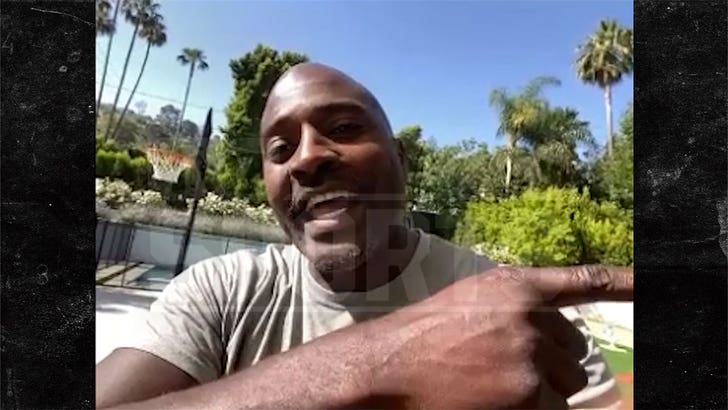 The moment Dave Chappelle was attacked on stage in front of thousands of fans was crazy as hell … so says former NFL star Marcellus Wiley who tells TMZ Sports he was in the building for the whole thing!!

We spoke with the star of FS1’s “Speak For Yourself” … who wasn’t the only celeb in attendance, and he told us the scary incident unfolded right in front of his own eyes.

“Yea, I was in the building man, and it was crazy to be there,” Wiley said. “Lot of stars in the building, but the moment it occurred is crazy ’cause it was time to leave. Dave was leaving the stage and coming back for an encore.”

Wiley says he was eagerly awaiting the musical act Chappelle was introducing, Black Star, when suddenly, a guy from the crowd rushed the stage and attacked the comedian.

“Now, I’m gonna say he missed his moment, too, because he missed that tackle,” the ex-NFL star said. “As a former football player, he could have got a lot cleaner hit, but he’s not a former linebacker. But, he tackled Dave, and then next thing you know, the dude gets up, takes off running thinking he Barry Sanders.”

He continued … “And boy, that’s when security started working. About 50 people — including Dave, Jamie Foxx — you just saw everyone just bum rush this dude in the corner right in the back. It took about 3-5 minutes to finally get the dude out of there. It was a lot of elbows, a lot of stomping, and a lot of people who were upset at that moment.”

Of course, we had to ask Marcellus if he initially believed the attack was fake … a skit of sorts aimed at poking fun at Will Smith‘s attack on Chris Rock at the Oscars.

“In the moment I was like, ‘Yo, that’s crazy,'” Wiley said. “Then I was like ‘Yo, that’s some Will Smith stuff.'” Wiley admits he thought Chappelle was making light of the Smith incident, but quickly realized that wasn’t the case when he saw the beatdown the attacker was receiving.

Despite the chaotic scene, Marcellus told us the craziest part of the night wasn’t even the guy getting hammered after the failed ambush attack.

“The craziest moment was actually funny; it’s when Chris [Rock] ran back on stage and grabbed the mic and was like, ‘Was that Will Smith?'”