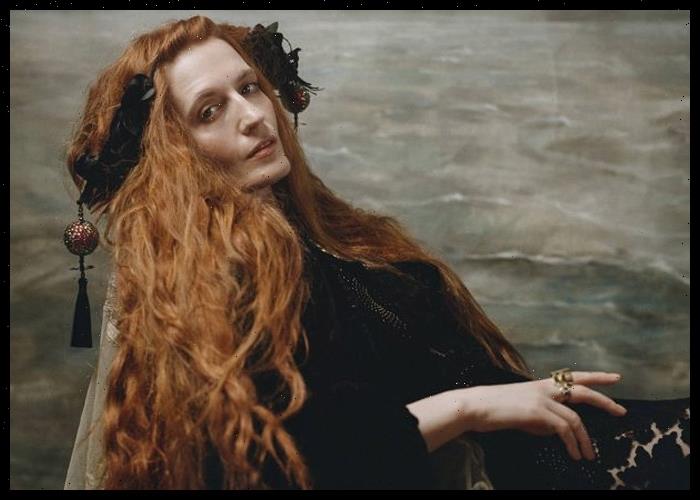 Florence + The Machine have announced the dates for their upcoming tour of Australia and New Zealand in support of their fifth studio album, Dance Fever.

The 5-date trek will start in Perth on March 4, 2023 at the RAC Arena. The group will next move to Melbourne to play at the Rod Laver Arena on March 8.

There will be concerts at Qudos Bank Arena in Sydney on March 13, and at the Brisbane Entertainment Centre on March 17, after which they will play at Auckland’s Spark Arena on March 21.

Indie-pop star King Princess will join the group on all five dates.

The Dance Fever album, produced by Florence Welch, Jack Antonoff and Dave Bayley, is due to arrive on May 13 via UMG. The album was recorded predominantly in London over the course of the pandemic in anticipation of the world’s reopening.