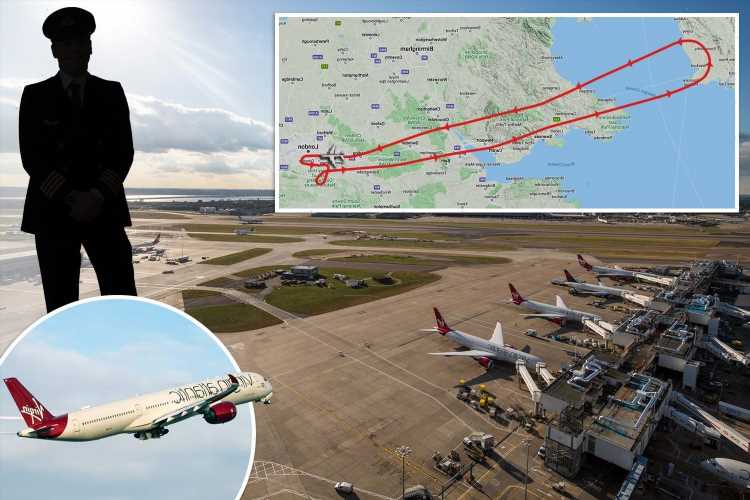 A VIRGIN flight to New York had to turn back — after the co-pilot revealed he was still a trainee.

The jet was 40 minutes into its transatlantic journey when the first officer informed his stunned captain that he had yet to complete his last flying test. 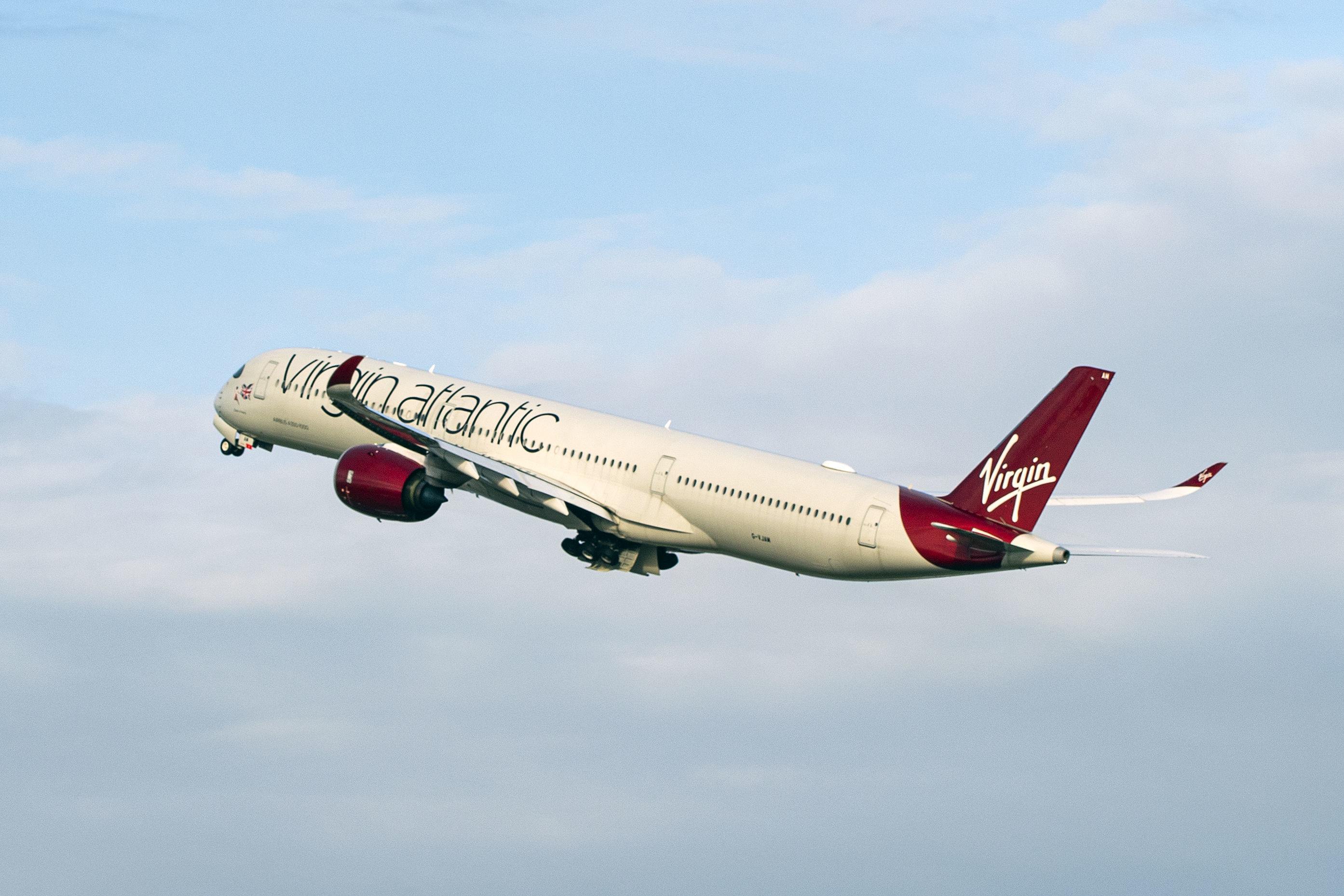 Furious passengers bound for the US were then delayed almost three hours as the Virgin Atlantic Airbus A330 returned to Heathrow, where it waited on the runway while frantic staff found an experienced replacement.

Virgin Atlantic apologised for Monday’s blunder, which it said had been caused by a roster mistake.

A source told The Sun: “You could have cut the tension in the cockpit with a knife.

“The plane got as far as Ireland and then they found out the first officer was still in training. 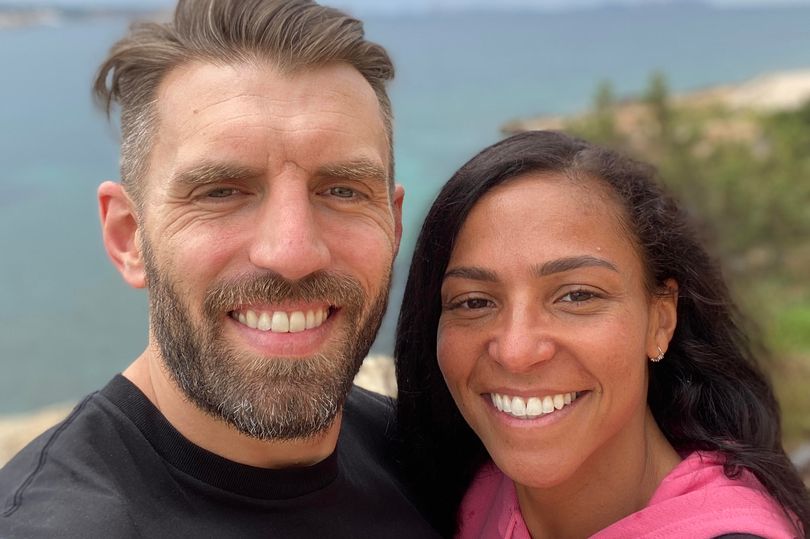 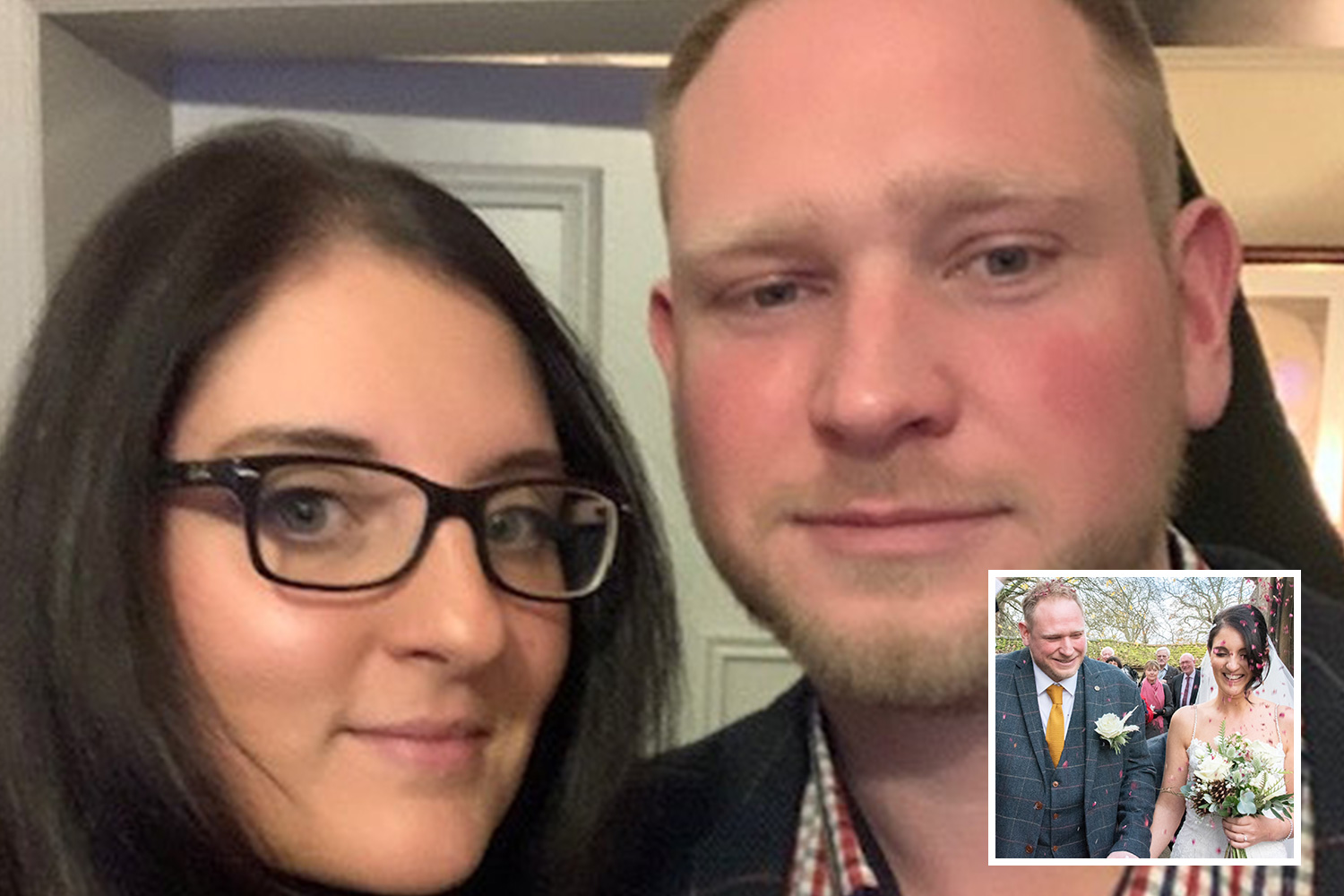 “The skipper had no choice but to go back to Heathrow and find a more experienced member of the crew.

“It was embarrassing for everyone and the passengers were furious.”

First officers are qualified pilots responsible for maintaining the safety of the flight.

They also support the captain in flying the plane and talking to air traffic control.

However, Monday’s co-pilot out of Heathrow, who joined Virgin Atlantic in 2017, needed a “final assessment flight” with a training captain to comply with Virgin Atlantic policy.

The airline insisted the safety of the plane was not compromised.

A spokesman said: “Due to a rostering error, flight VS3 from London Heathrow to New York-JFK returned to Heathrow on Monday 2nd May shortly after take-off.

“The qualified first officer, who was flying alongside an experienced captain, was replaced with a new pilot to ensure full compliance with Virgin Atlantic’s training protocols, which exceed industry standards.

“We apologise for any inconvenience caused to our customers who arrived two hours, 40 minutes later than scheduled as a result of the crew change.”

A Civil Aviation Authority spokesman said: "Virgin Atlantic have made us aware of the incident.

"Both pilots were suitably licensed and qualified to undertake the flight."