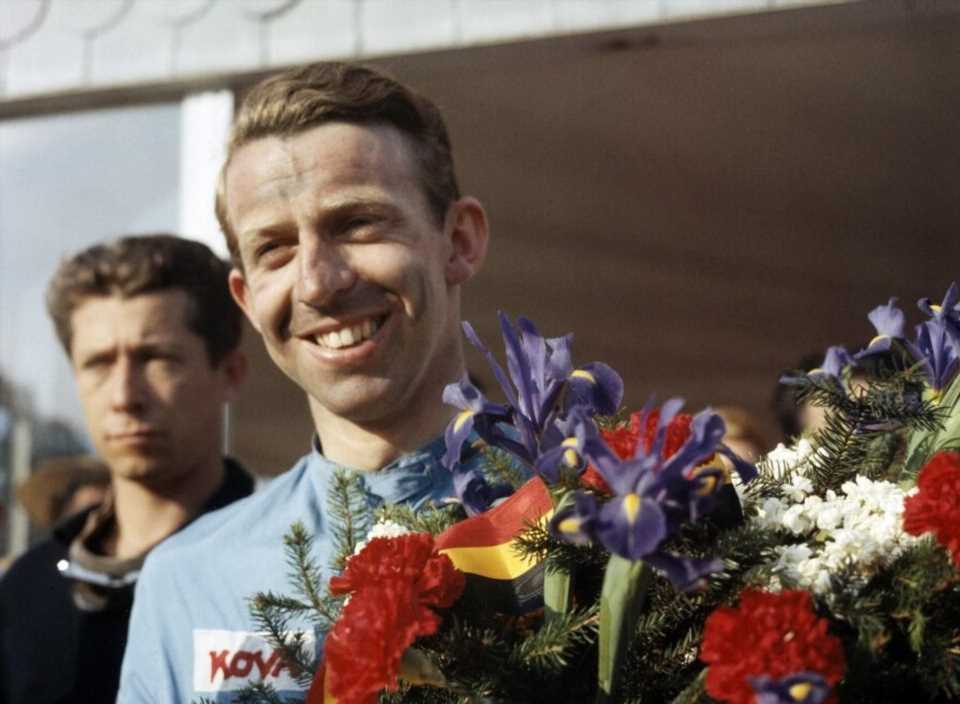 Tributes have poured in for the Brit – widely regarded as one of the best drivers to never win an F1 Championship. 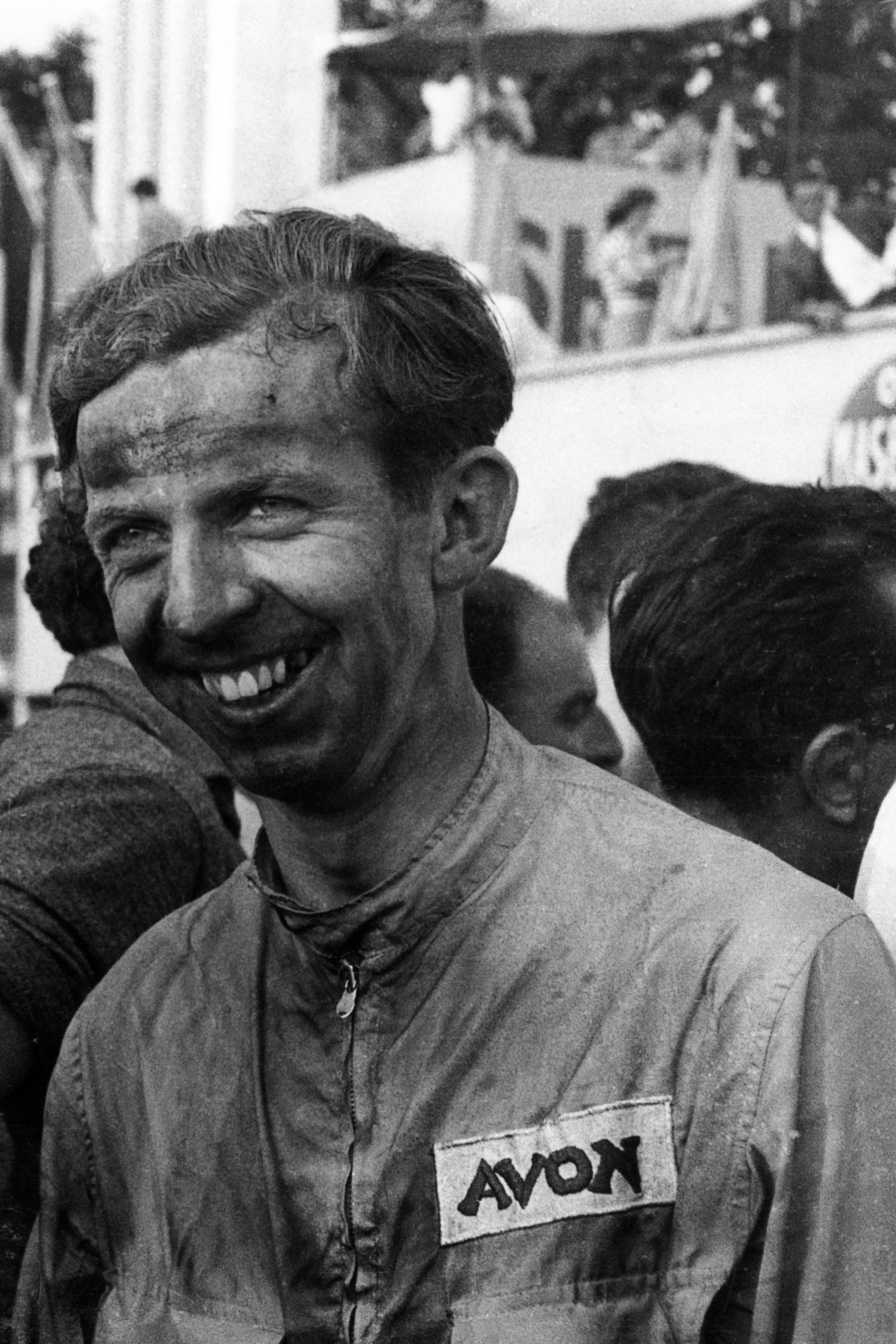 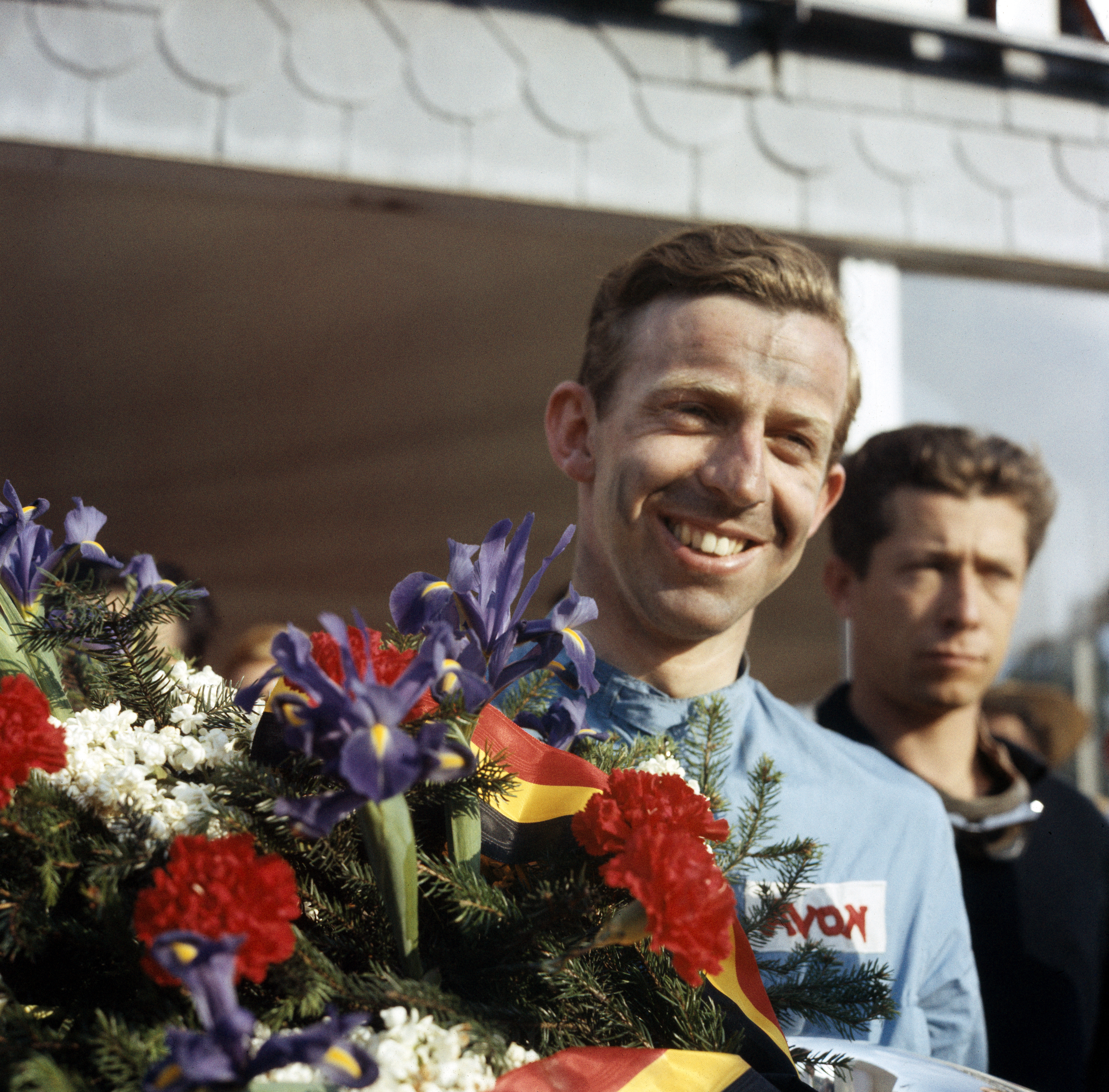 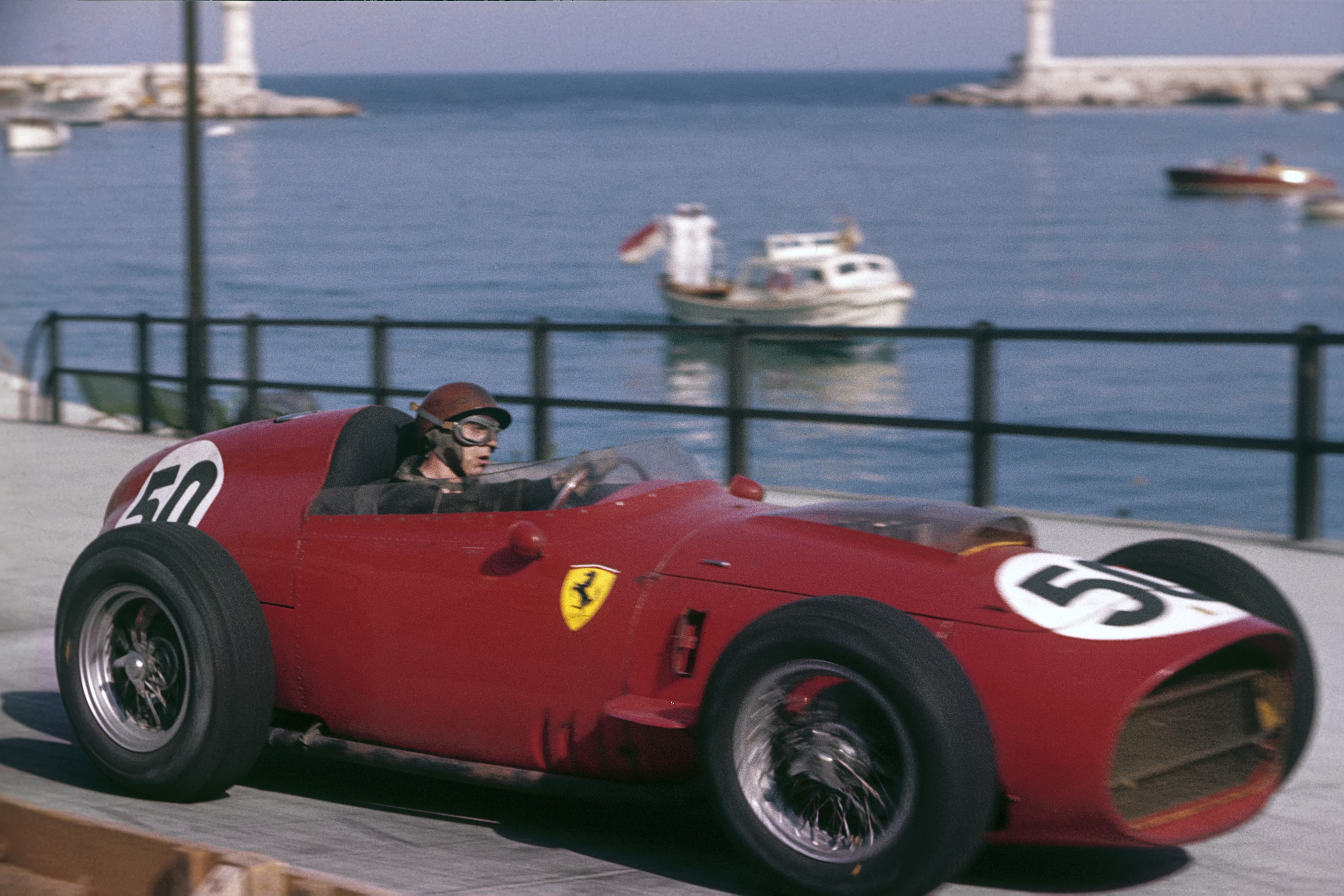 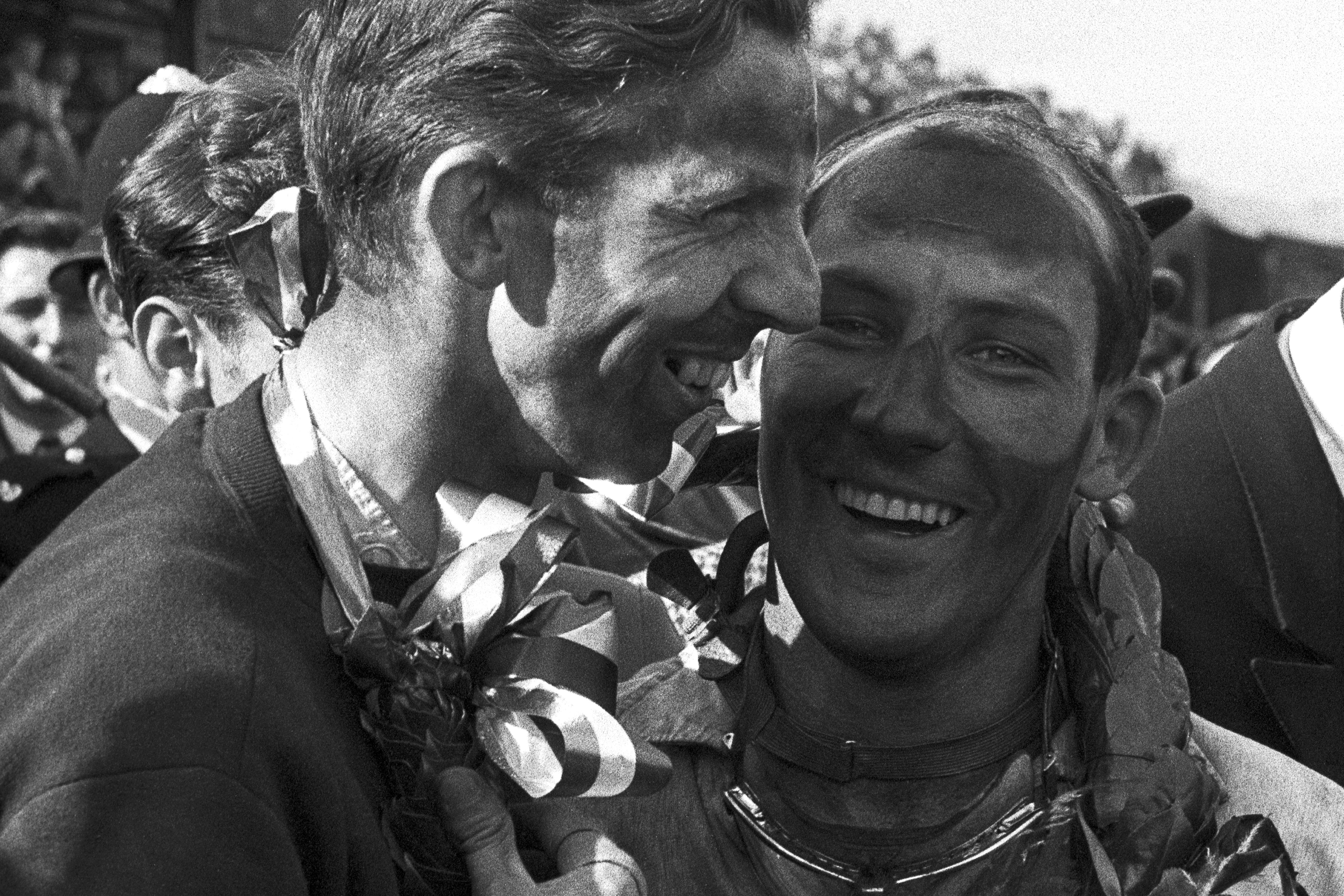 He came close to becoming world champion in 1959 and won six Grands Prix in his career.

Brooks' first win came in the 1955 Syracuse Grand Prix – while he was a dentistry student at the University of Manchester.

He entered F1 the following year and in 1957 joined up with Stirling Moss on the Vanwall team.

Moss, who passed away aged 90 in 2020, said of Brooks previously: "Brooks was a tremendous driver, the greatest – if he'll forgive me saying this – 'unknown' racing driver there's ever been. 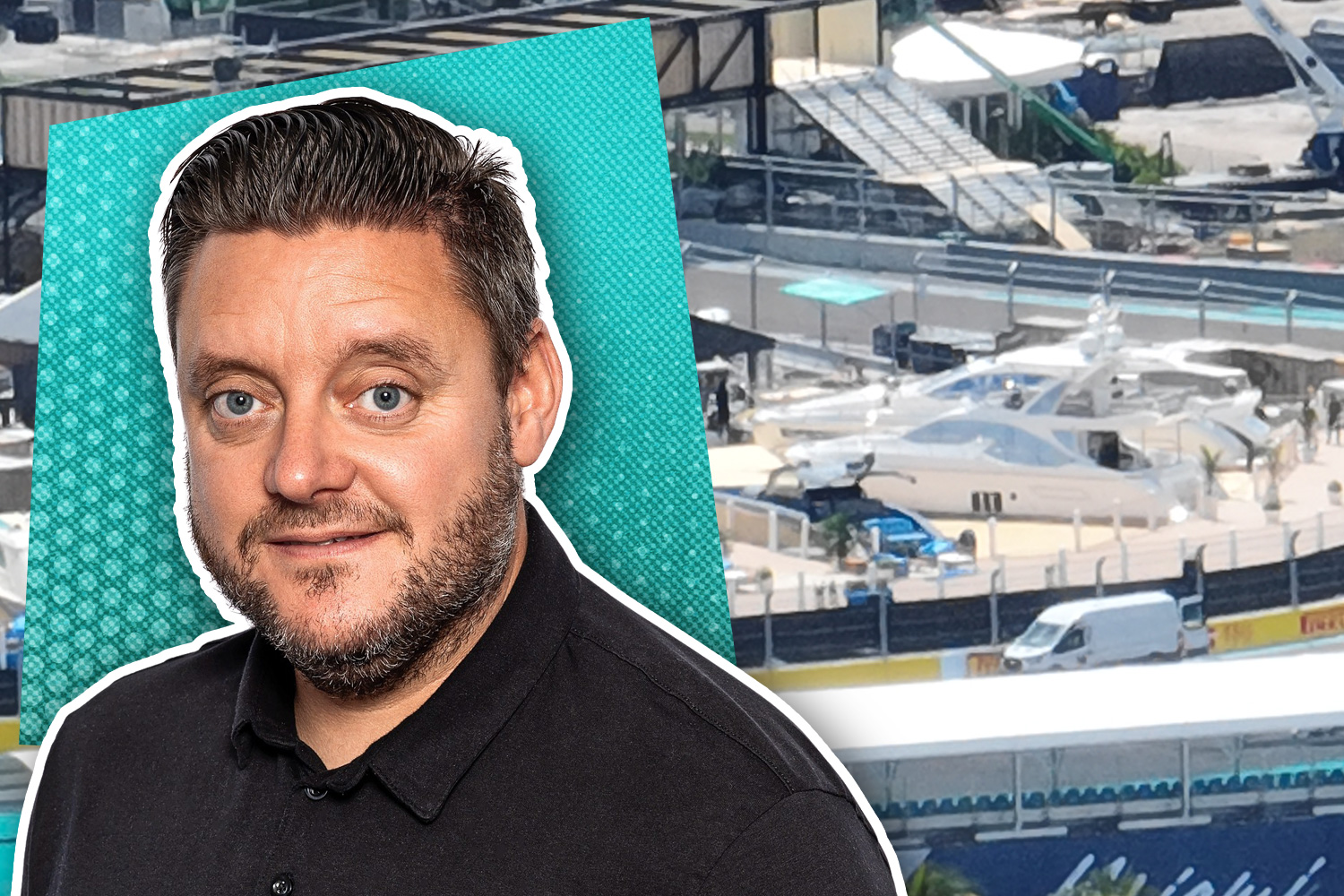 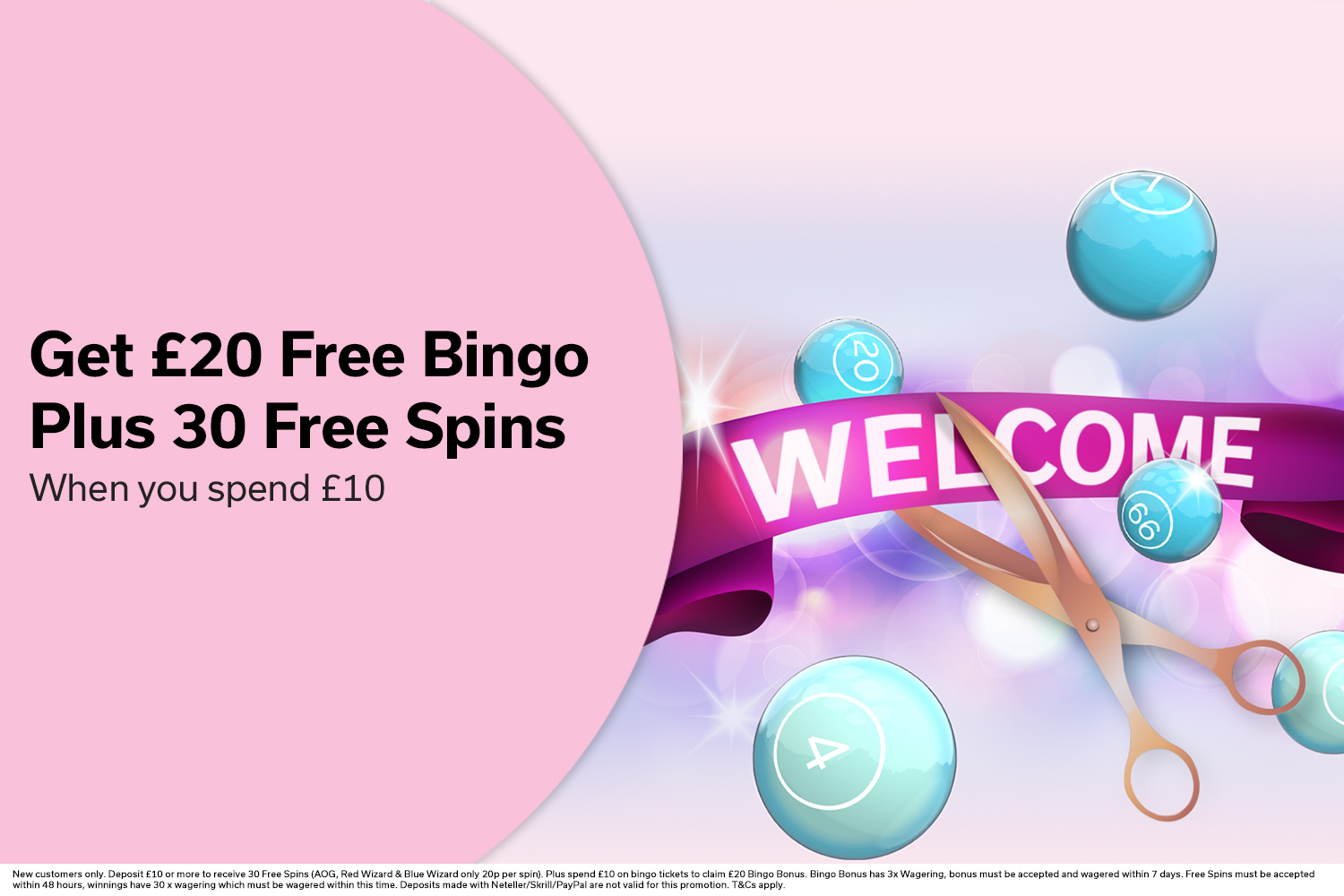 "He was far better than several people who won the world championship."

F1 CEO Stefano Domenicali has led the tributes to Brooks, saying: "I was saddened to hear the news that Tony Brooks has died.

"He was part of a special group of drivers who were pioneers and pushed the boundaries at a time of great risk.

"He will be missed and our thoughts are with his family at this time." 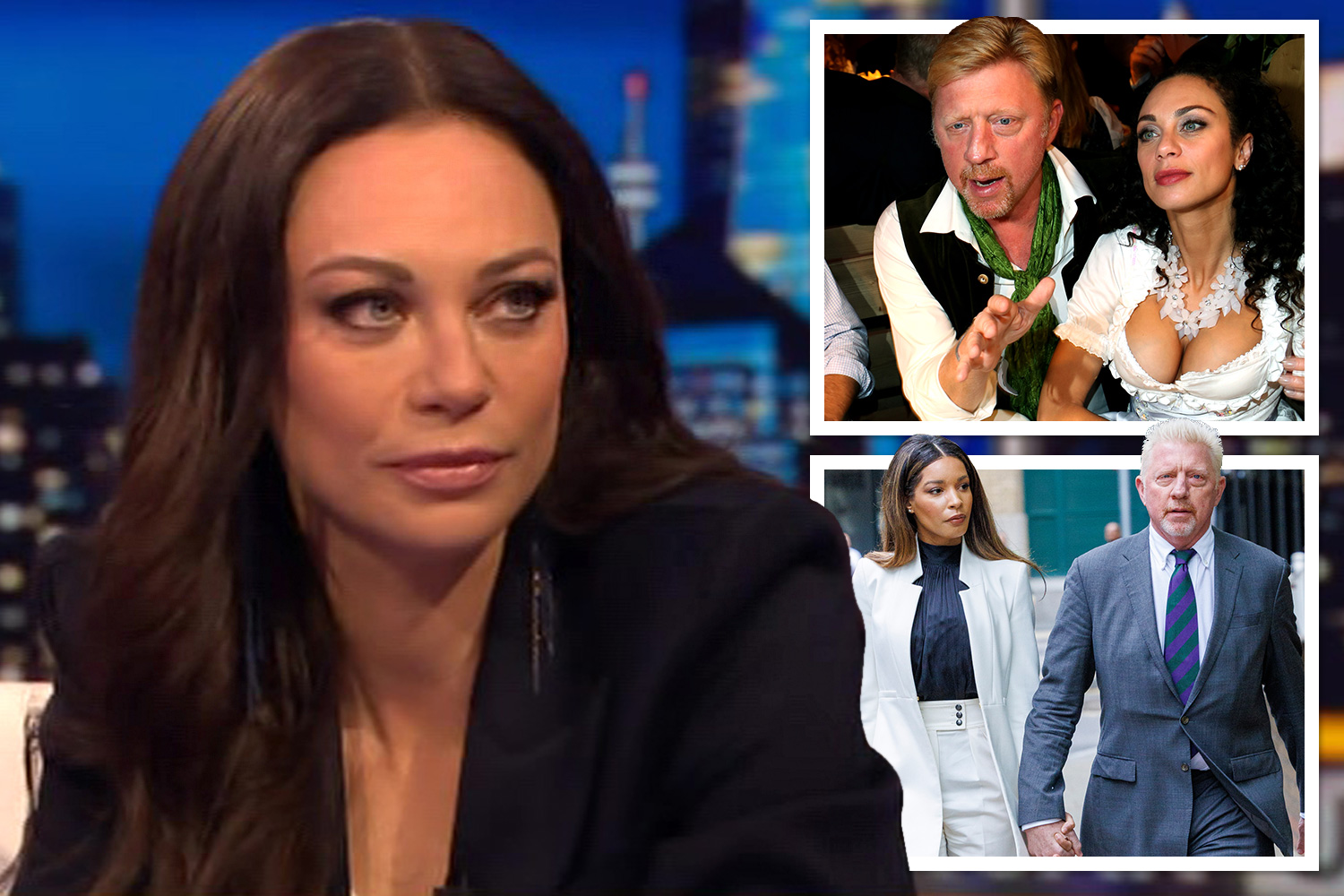 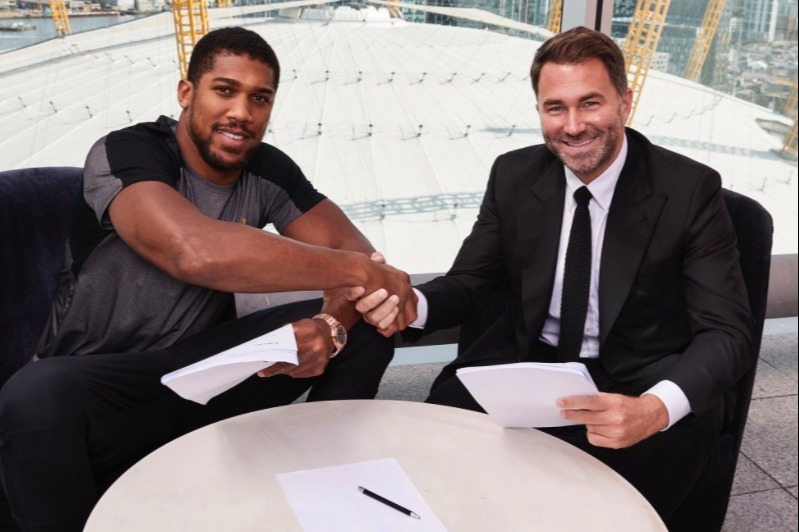 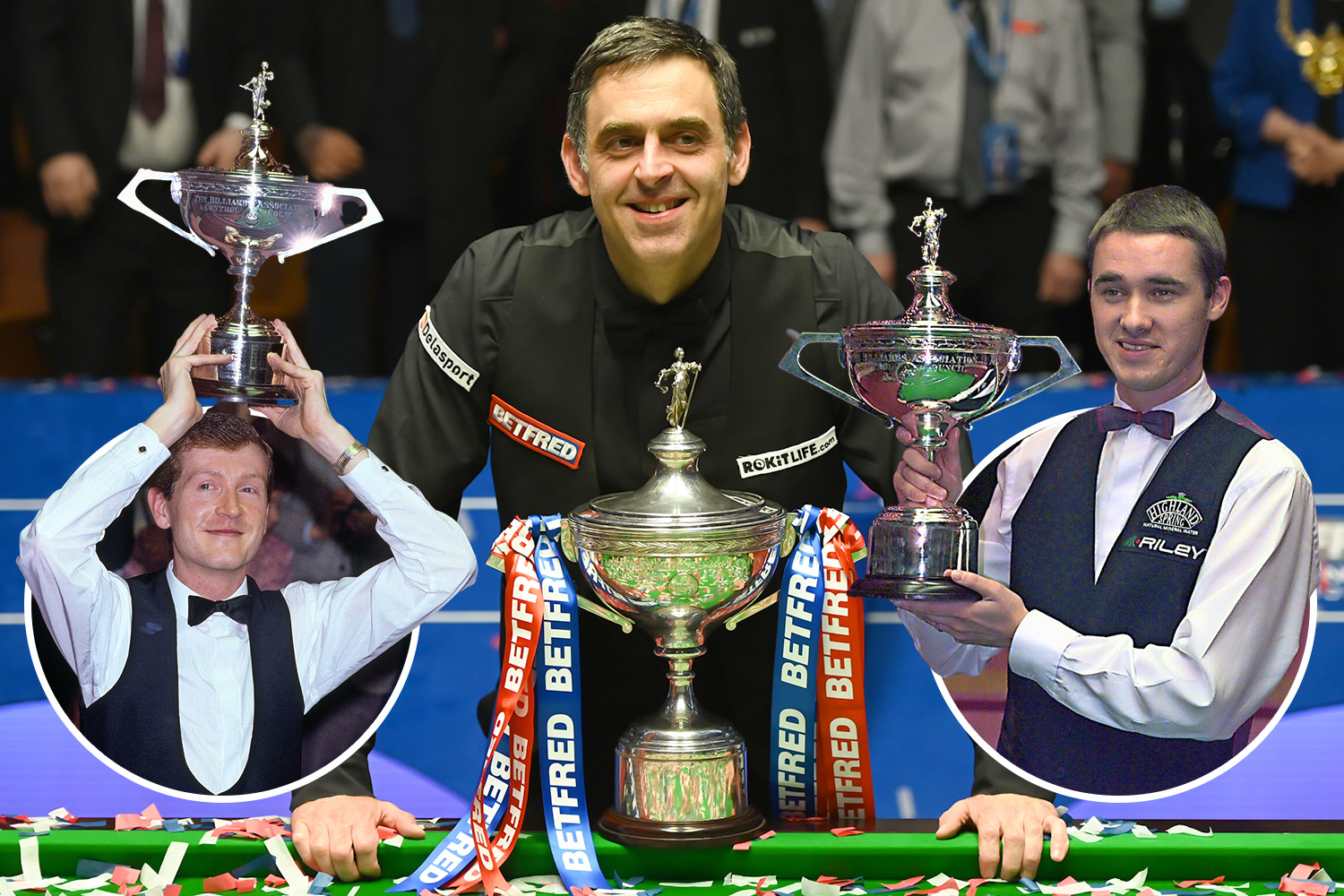 TOP OF THE POTS

Ferrari, who Brooks raced for in his best season in 1959, said in a statement: "We pay homage to Tony Brooks, a fantastic driver who contributed to our legacy.

"Our thoughts are with his beloved ones."

Formula One said: "We are saddened to hear of the passing of Tony Brooks.

"F1's last surviving race winner of the 1950s, Brooks was one of the earliest pioneers of the sport we love.

"Our thoughts are with his loved ones."