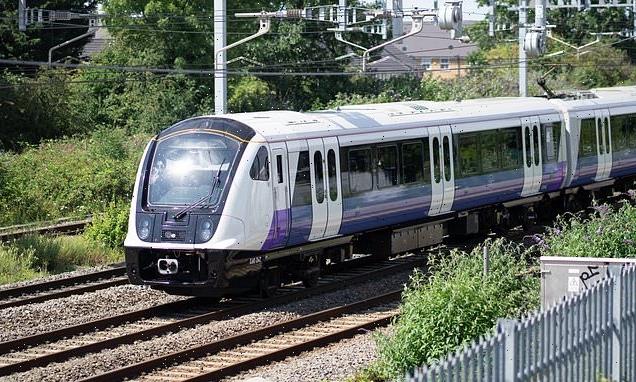 The opening date for the first section of Crossrail was finally revealed as May 24 today – but the project is now £4billion over budget, nearly four years late, won’t run on Sundays and is still one year away from opening in full.

Transport for London has revealed ‘Elizabeth line’ trains are initially set to run every five minutes from Monday to Saturday between Paddington in West London and Abbey Wood in South East London, from 6.30am until 11pm.

But the section will only have nine stops rather than ten because Bond Street station has still not been completed, so trains will go through without stopping there for now – and TfL said it is not expected open until ‘later this year’.

The capital’s new railway was initially planned to be opened in full – from Reading in Berkshire to Shenfield in Essex and Abbey Wood in South East London – in December 2018, and was set a budget of £14.8billion in 2010.

But the east-west project’s total cost is now estimated to have ballooned to £18.9billion, including £5.1billion from the Government – meaning it is now already three years and five months late and £4billion over budget.

The line has been hit by construction delays and difficulties installing complex signalling systems, and so will now initially operate in three sections, with the central part between Paddington and Abbey Wood using new tunnels.

Transport bosses hope the Queen – whom the line is named after – will be involved in the opening, although this is unconfirmed due to her recent mobility and health problems that have caused her to miss a string of events.

TfL will also be keen to avoid comparisons to the botched launch of London Heathrow Airport Terminal 5, which saw hundreds of flights cancelled and tens of thousands of bags delayed when it opened in March 2008.

Now, when the ‘Elizabeth line’ opens on May 24, it will operate as three separate railways – from Reading or Heathrow to Paddington; Paddington to Abbey Wood via Liverpool Street; and Liverpool Street to Shenfield.

The final milestone will be ‘no later than May 2023’, when the full timetable will allow passengers to travel without changing across the entire line from Reading or Heathrow to Shenfield or Abbey Wood, via central London.

By this point, TfL hopes there will be one train every 150 seconds through central London.

For now, the line will operate 12 trains per hour between Paddington and Abbey Wood from Monday to Saturday 6.30am to 11pm – but Bond Street station has not yet been completed and will not open until ‘later this year’.

How Crossrail will open in three stages by May 2023

The Elizabeth line will launch on May 24 with services from Paddington to Abbey Wood. Services from Reading and Heathrow to Paddington, and from Shenfield to Liverpool Street, will be rebranded from ‘TfL Rail’ to the ‘Elizabeth line’.

The earliest expected date for the next phase is ‘autumn 2022’. When this phase launches, services from Reading and Heathrow will operate through to Abbey Wood. Services from Shenfield will go through to Paddington.

Full timetable for travel from Reading or Heathrow to Shenfield or Abbey Wood without changing.

Work will continue in engineering hours and on Sundays to allow a series of testing and software updates in preparation for more intensive services from the autumn.

Andy Byford, TfL’s commissioner, said: ‘I am delighted that we can now announce a date for the opening of the Elizabeth line in May. We are using these final few weeks to continue to build up reliability on the railway and get the Elizabeth line ready to welcome customers.

‘The opening day is set to be a truly historic moment for the capital and the UK, and we look forward to showcasing a simply stunning addition to our network.’

He went on: ‘This is the most significant addition to our transport network in decades, and will revolutionise travel across the capital and the South East – as well as delivering a £42 billion boost to the whole UK economy and hundreds of thousands of new homes and jobs.

‘Green public transport is the future, and the opening of the Elizabeth line is a landmark moment for our capital and our whole country, particularly in this special Platinum Jubilee year.’ 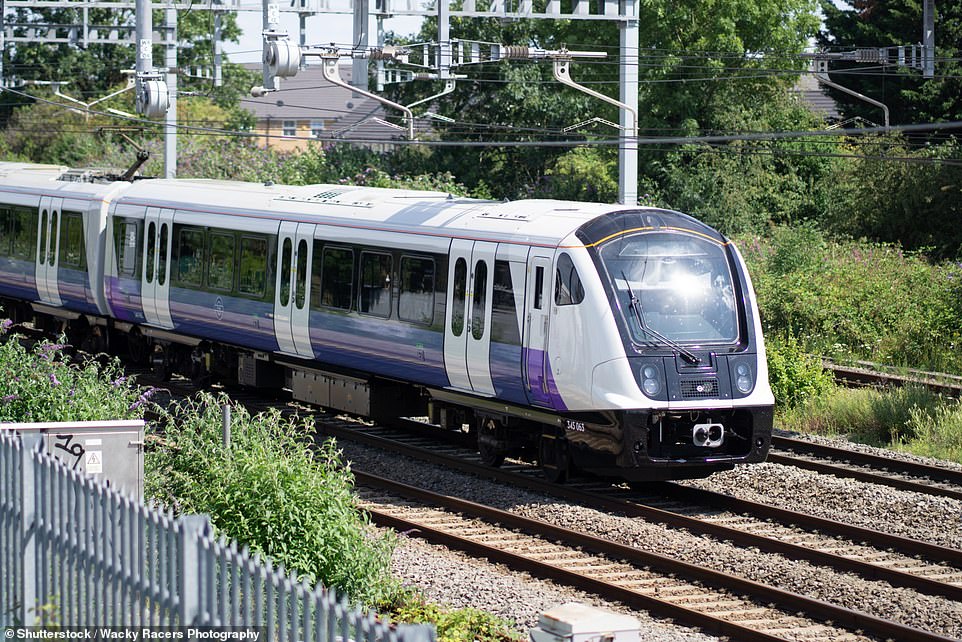