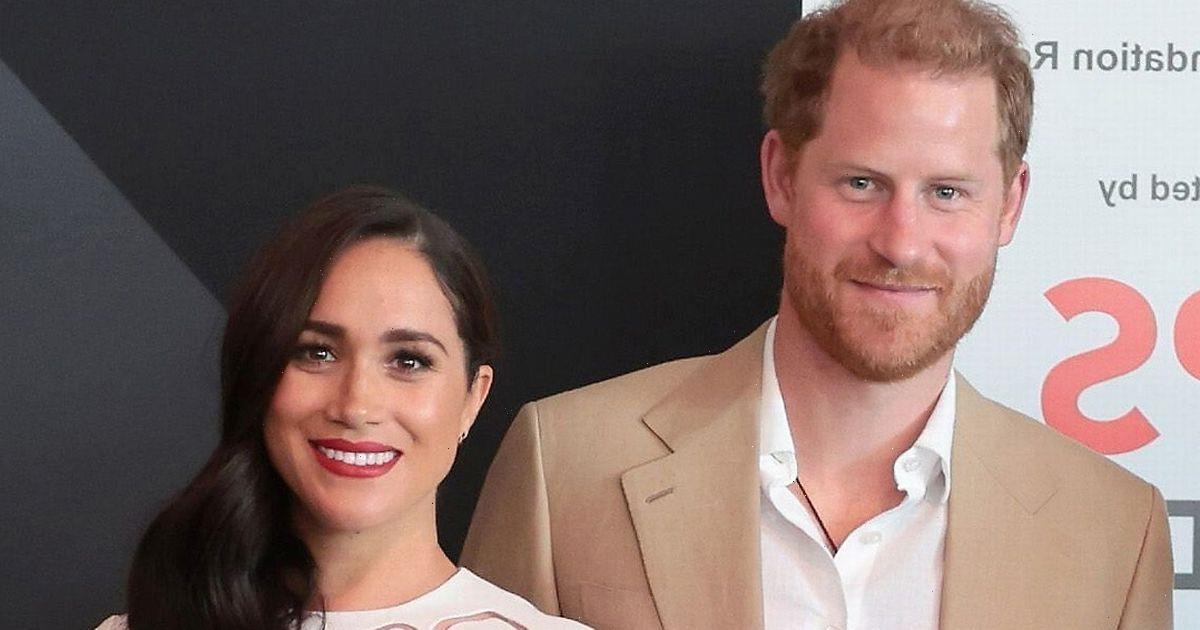 A royal author has claimed that Prince Harry was "lost" after he left the army while his brother Prince William's "path was clear".

Tina Brown, the author of the new explosive royal book The Palace Papers, spoke to Lorraine Kelly on her ITV show this morning and said that Prince Harry was acutely aware of the fact he was "the number two" sibling when he left the army.

The former Vanity Fair editor added that it's "unfair" to blame Meghan Markle for the breakdown of William's relationship with her husband – revealing that there were "real cracks" after Harry left the army and "began to feel marginalised" while William was being groomed as future king.

Harry and Meghan quit as senior working royals more than two years ago, and now live a financially independent life in California with their children.

Tina explained: "The common wisdom is Meghan broke up the brothers [but] that's unfair. She reinforced it, the situation reinforced that problem.

"But the fact is Harry and William had begun to have a growing dissidence between then harry was so happy in the army, he had ten amazing years he served his country went twice to Afghanistan. It was a great success, his whole military career.

"But when he came out he felt sort of rootless, a bit lost and he kind of rattled around while his brother was set on the path for kingship.

"William was being groomed to be king, his destiny was clear his path was clear and at that point the memo sort of hit him that he was number two and he would be treated as number two."

Tina added that Harry "began to feel marginalised and when he started Invictus Games."She continued: "[it was a] giant success and a wonderful initiative, but really it was like a superstar moment for Harry and he kind of realised, 'I can do this myself I have my own power base' and it was at that point he met Meghan.

"Meghan reinforced that there is a bigger wider world for him where he doesn't have to be the number two.

She concluded: "Harry has found true love with Meghan he was willing to give it all up for her."

Tina's book The Palace Papers contains countless numerous revelations and claims about the Queen and the rest of the Royal family.

The bombshell book covers everything from the way Prince Andrew allegedly conducted himself during his marriage to offering an insight into the Duchess of Cambridge's difficult relationship with her sister-in-law, Meghan.