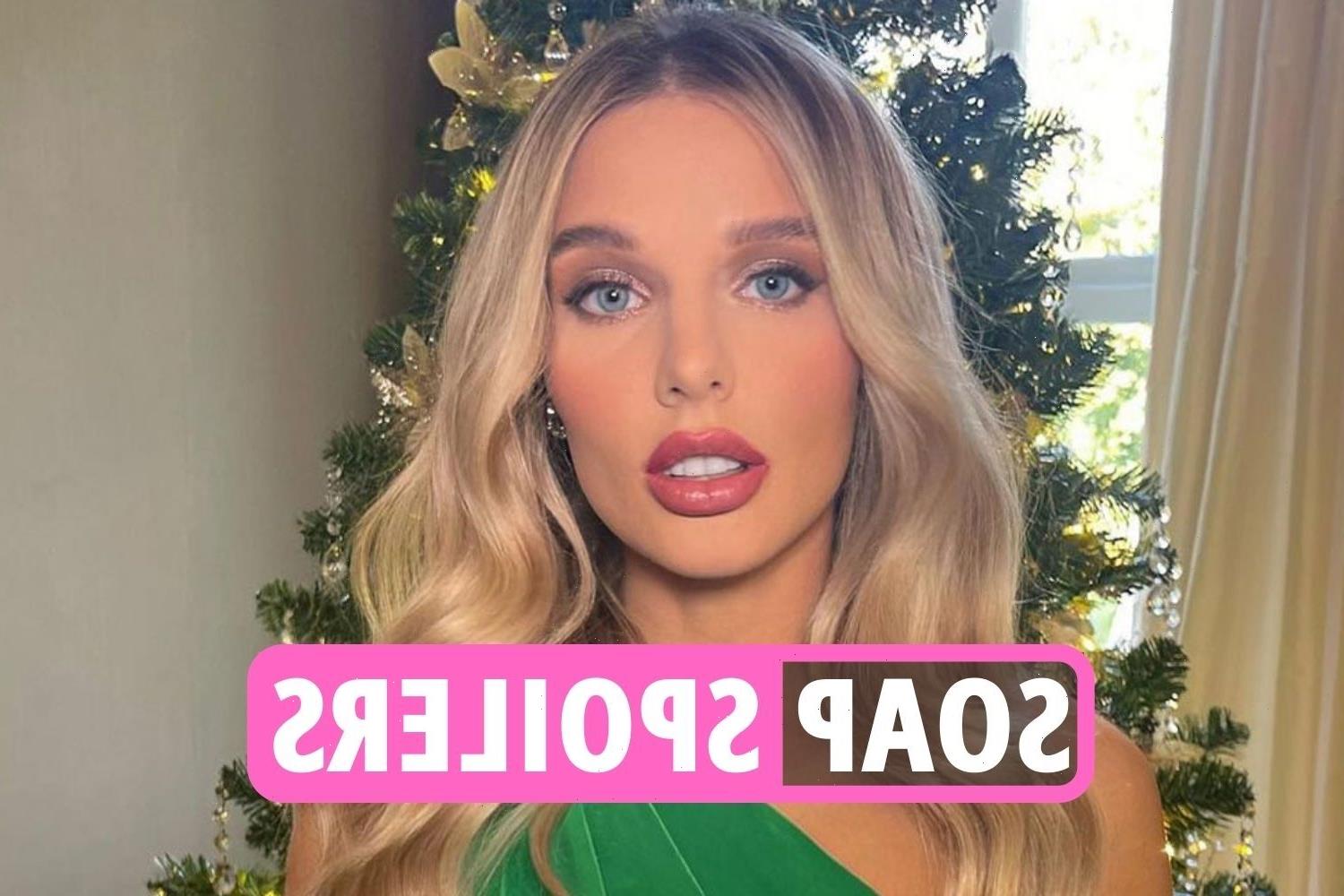 Actress Helen, 31, revealed she instead snuggles up with her three children: Matilda, six, Delilah, three, and one-year-old Charlie.

The ITV soap star told her Instagram followers she was it about to do up her their house’s master bedroom saying: “It would be nice as a couple to actually share a bed and not feel like flat mates.”

Helen – who plays Rosie Webster in Coronation Street – told her followers she had trouble functioning if she didn’t sleep with her children.

She wrote: “I’ve always co slept with Charlie and the breast feeding went hand in hand.

“I’m doing my house up at the moment ( hence why most of my pics are taken in lounge area as I haven’t got round to the rest 😅).

“One of my next jobs is mine and Scott’s room and after seven years it would be nice as a couple to actually share a bed and not feel like flat mates 😂.”