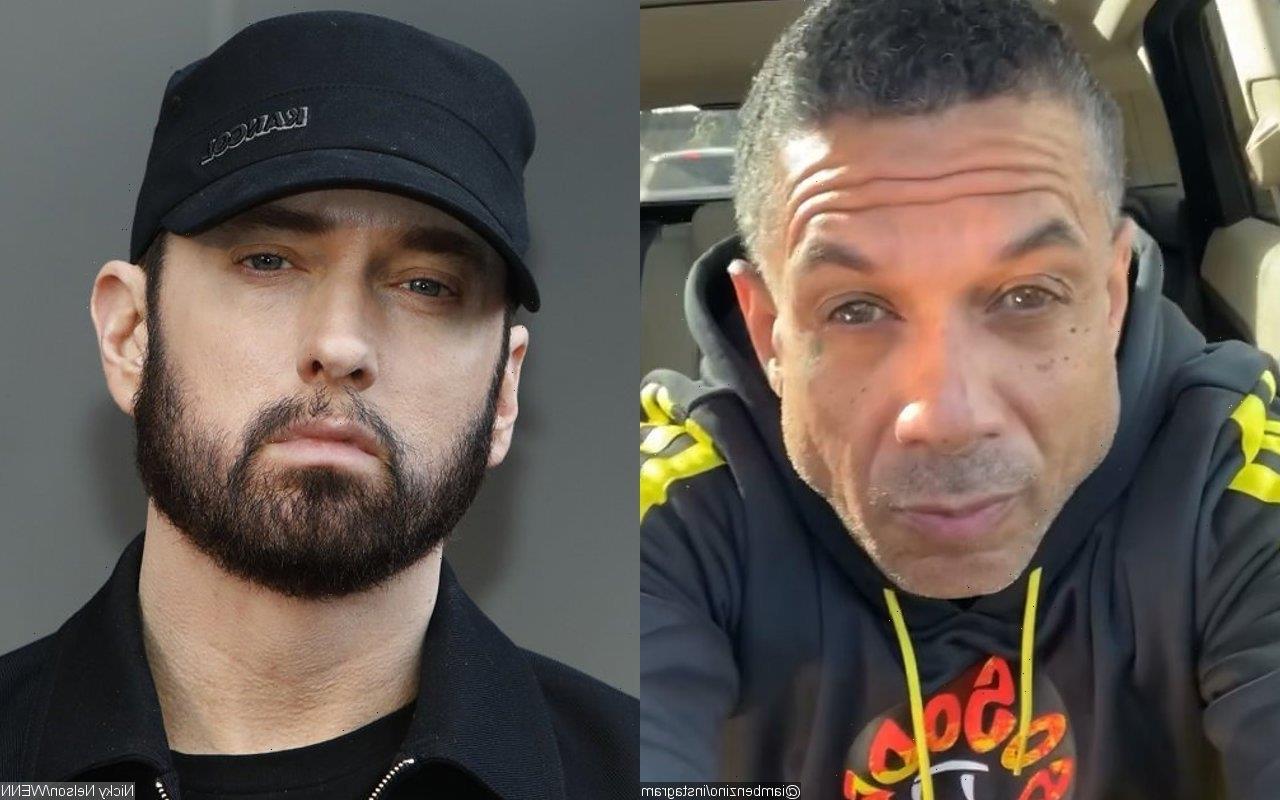 The father of Coi Leray’s rant has left some online users baffled considering that he decided to end his years-long feud with the ‘Not Afraid’ hitmaker just less than two months prior.

AceShowbiz –Benzino is seemingly not happy after it was announced that Eminem was leading the 2022 class of Rock And Roll Hall Of Fame inductees. Upon learning of the news, the father of Coi Leray took to social media to call out the organization.

The reality star voiced his frustration on Twitter on Wednesday, May 4. “Rock and roll hall of fame is just like the Grammy’s, they have no respect for our culture, Black or Hip Hop and if you don’t agree, you’re racist, period point blank,” he argued.

Sharing an article about the news, Benzino went on to fume, “So where’s Nas, Eric B and RAKIM, Kool Moe D, Epmd, Fearless Four, Fat Boyz, Lauren Hill, Little Kim, OutKast and 100s other Black rappers??” He then stressed, “GTFOH.”

Benzino’s rant has left fans baffled considering that he decided to end his years-long feud with Eminem less than two months piror. In a March 17 tweet, the “Love & Hip Hop: Atlanta” star declared, “To all @Eminem fans & Stans all over the world, the beef is officially over.”

“I’m letting y’all know I have no hate towards any of his fans & recognize his contributions to Hip Hop,” the TV personality added. “He truly is apart of the culture & 1 of the best to rock the mic regardless of his color.”

Benzino started feuding with Eminem in the early 2000s. At that time, “The Monster” spitter complained about not getting a deserving rating in The Source magazine, which was owned by the TV personality at that time. Later, the reality star publicized lyrics from the emcee’s song in which he dissed black women.