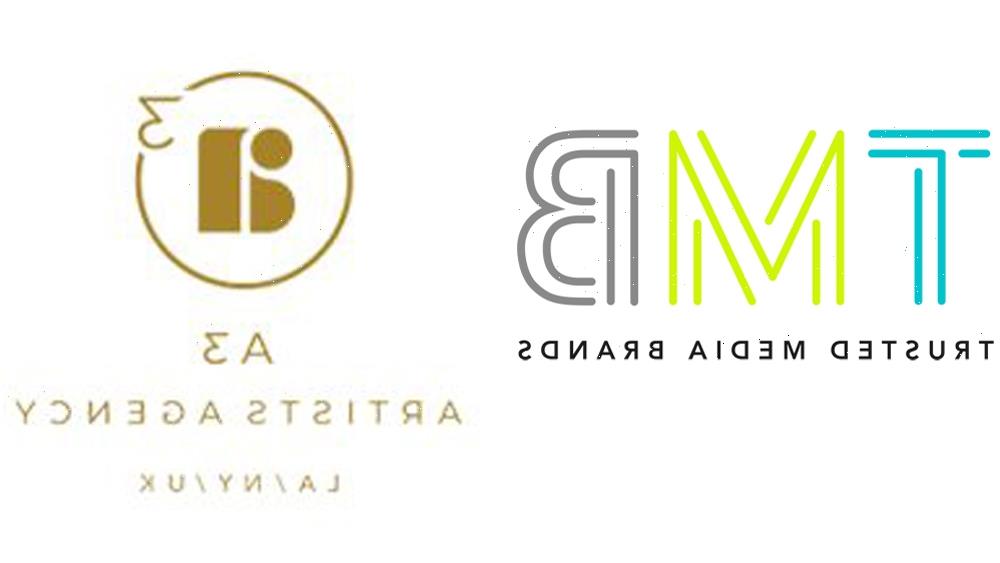 “We continue to elevate clip-based programming and push the genre to new limits,” said Jonathan Skogmo, Chief Innovation Officer at TMB and founder of Jukin Media (acquired by TMB in August 2021). “We are thrilled to partner with A3 to continue to bring innovative shows that viewers love to operators around the world.”

TMB currently produces A&E series Neighborhood Wars, with Skogmo executive producing, which premiered its second season in March and is currently in production on season 3 and additional spinoff series. Skogmo executive produced 160 episodes of the hit series FailArmy, which aired on MTV Networks in the US and on dozens of networks globally, and was among the first TV series inspired by a YouTube channel (FailArmy) when it first aired in 2014.

Led by president and CEO Bonnie Kintzer, TMB’s portfolio of brands include FailArmy, The Pet Collective, Taste of Home, Family Handyman, Reader’s Digest, which celebrates its 100-year anniversary this year, and People are Awesome.