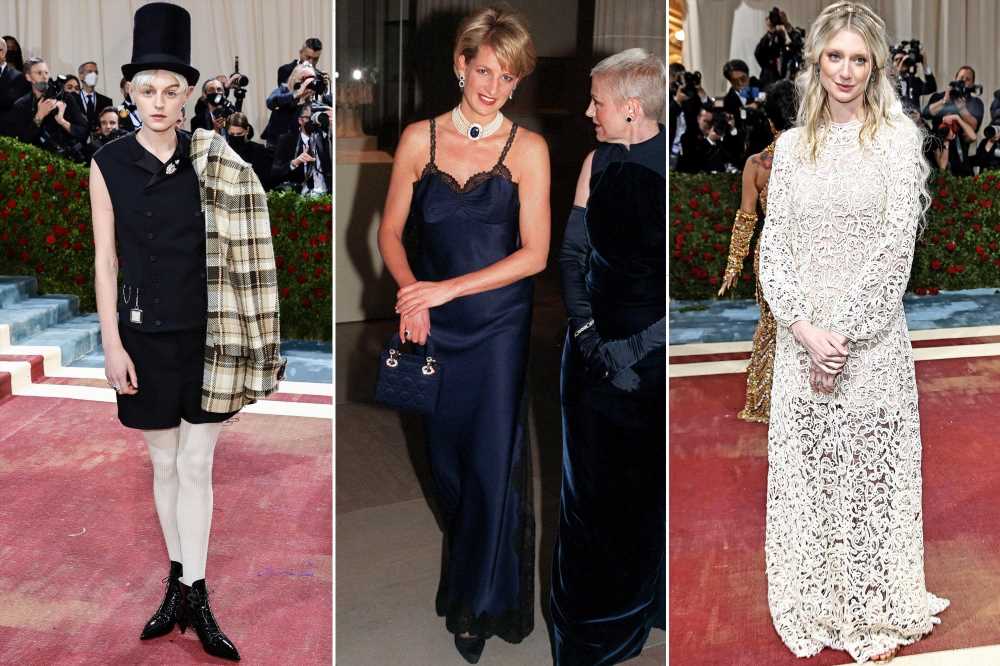 The Princess of Wales’s presence was felt at the Met Gala 26 years after she attended the event for the first and only time — but in the form of her fictional counterparts on Netflix.

Both Emma Corrin and Elizabeth Debicki — who played the role of Princess Diana on “The Crown” in Season 4 and Season 5 respectively — walked the Met Gala 2022 red carpet on Monday night.

The real Diana rocked a slinky Dior slip dress for her Met Gala moment in 1996, and while Debicki didn’t opt to honor her character with a similar outfit, she did go for the same designer. 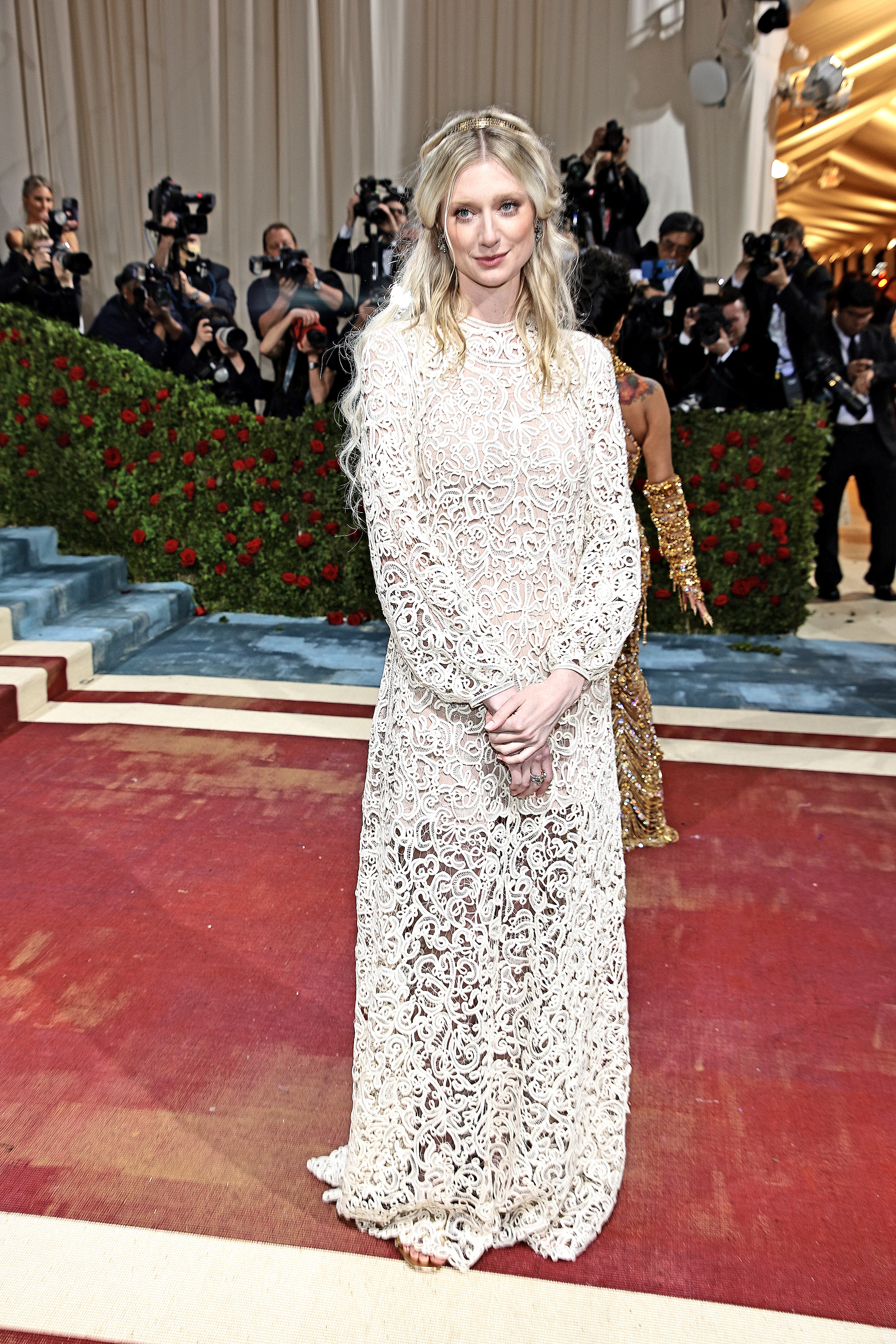 Wearing a cream long-sleeved lace gown by Dior, the 31-year-old actress, who will take over the role of Princess Diana in the upcoming season of “The Crown,” looked appropriately demure for the Gilded Age theme.

Corrin, on the other hand, went full-on thematic as she dressed in a quirky look inspired by 1880s New York socialite Evander Berry Wall, who was dubbed “King of the Dudes” during the Gilded Age.

Wearing a plaid Miu Miu coat inspired by Wall along with a black waistcoat and shorts over white tights, Corrin — who won a Golden Globe for her portrayal of Diana — added a top hat and a vintage Cartier pocket watch, brooch and earrings to complete the historical outfit. 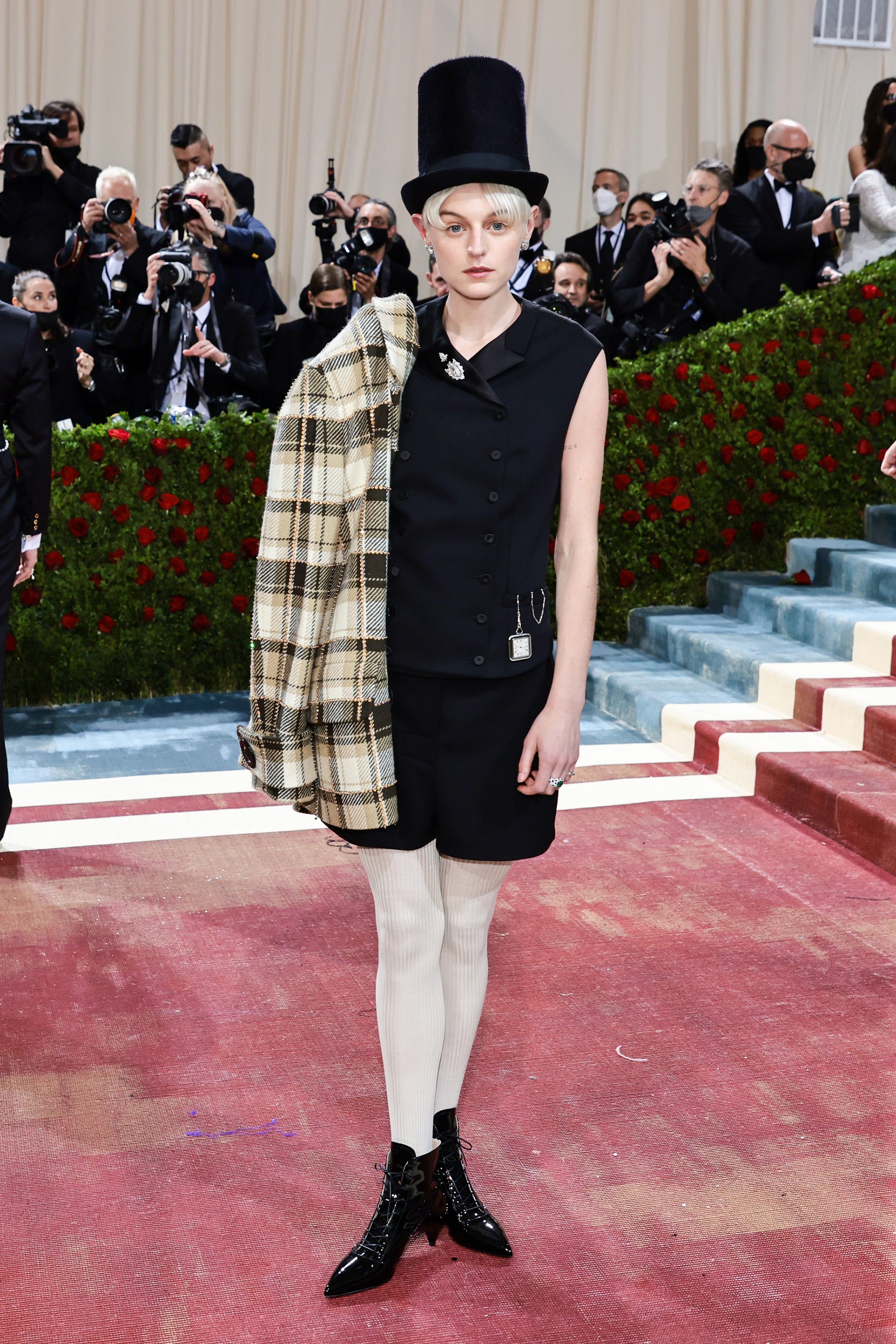 “I’m quite a strong believer that the Met Gala theme should be followed, and I thought it would be a fun opportunity to play with references,” Corrin’s stylist, Harry Lambert, told Vogue.

As for the actual princess, her navy Dior number was designed by the then-creative director of the French fashion brand, John Galliano — a fitting choice for the 1996 theme, which was dedicated to the works of Christian Dior. 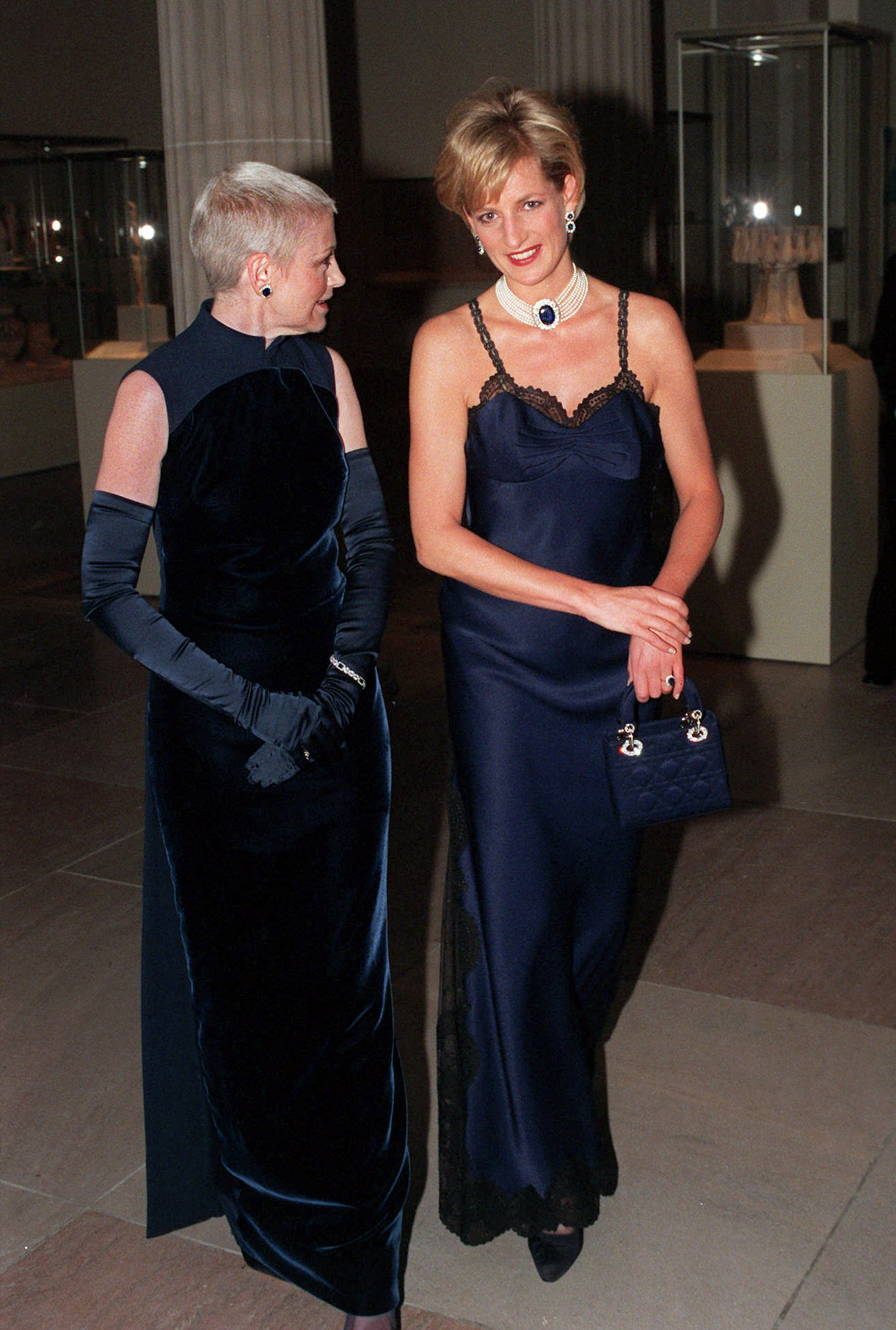 The appearance took place just three months after her divorce from Prince Charles, and Diana’s look was a memorable moment both in terms of pushing the boundaries of royal fashion and setting the precedence for what her post-divorce life might look like.

Though Princess Diana never attended the New York event again, her memory at the Met Gala lives on.