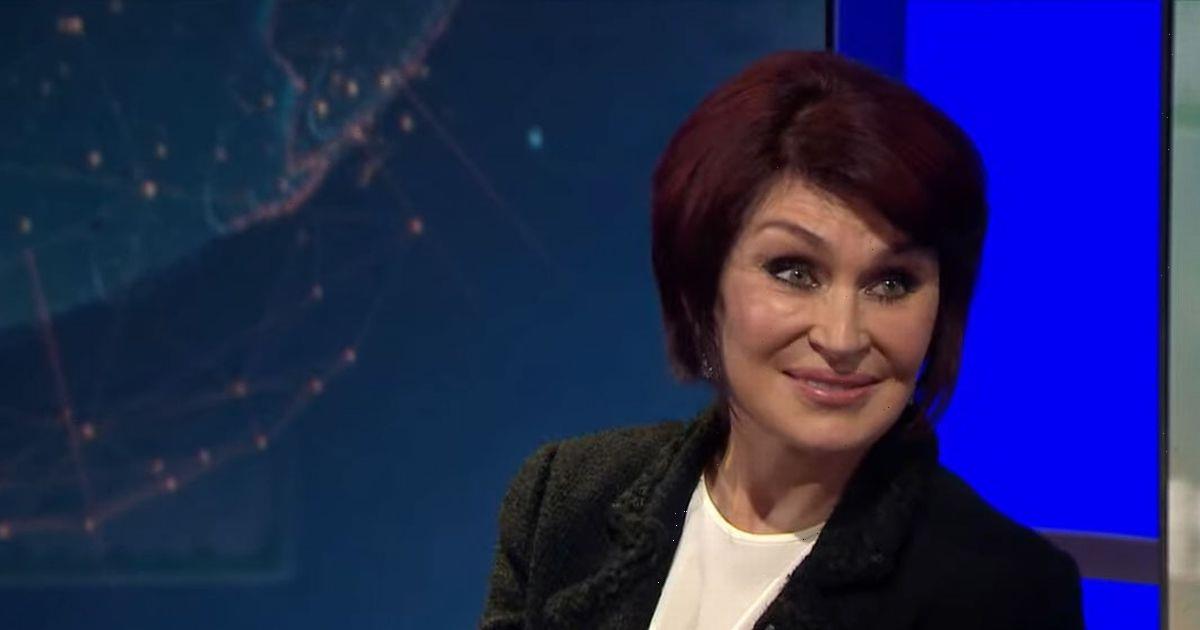 The 69-year-old former X Factor judge confirmed she had caught the disease from her 73-year-old husband Ozzy during a video-link appearance on Monday's episode of her Talk TV evening show The Talk, leading to her being replaced on Tuesday's show.

Stepping in for the Covid-stricken star was one of the channel's other presenters, Jeremy Kyle.

The former ITV star, 56, welcomed viewers as the temporary host of the programme alongside a panel including former Coronation Street actress and regular This Morning contributor Nicola Thorp.

Proceedings from there continued as normal.

Posting to Twitter, fans of the TalkTV channel noted Jeremy's long day in the office and hailed his abilities as host.

One viewer wrote: "Jeremy Kyle, my god you put a shift and a half in lad!"

Another commented: "Not missing Sharon Osborne on TalkTV’s The Talk one bit."

Jeremy also filled in in-studio for Sharon on Monday's episode (May 2), where he spoke to Sharon via video-link.

During the interview, Sharon confirmed that she and her daughter Kelly Osbourne, 37, had also been struck down by Covid.

She said: "My daughter Kelly has it, I have it and the entire household has it now."

Having previously caught Covid in December 2020, she then revealed that she was coping well but had feared for husband Ozzy following his diagnosis last month.

The ageing rocker suffers from Parkinson's and respiratory disease emphysema, leaving him at greater risk of reacting badly to the illness – leading his wife to fret.

Speaking previously on The Talk, Sharon explained: "We've gone two years without him catching COVID and it's just Ozzy's luck he would get it now."

Thankfully, the couple's son Jack, 36, recently revealed on social media that Ozzy is "on the mend".