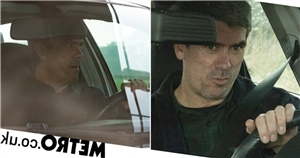 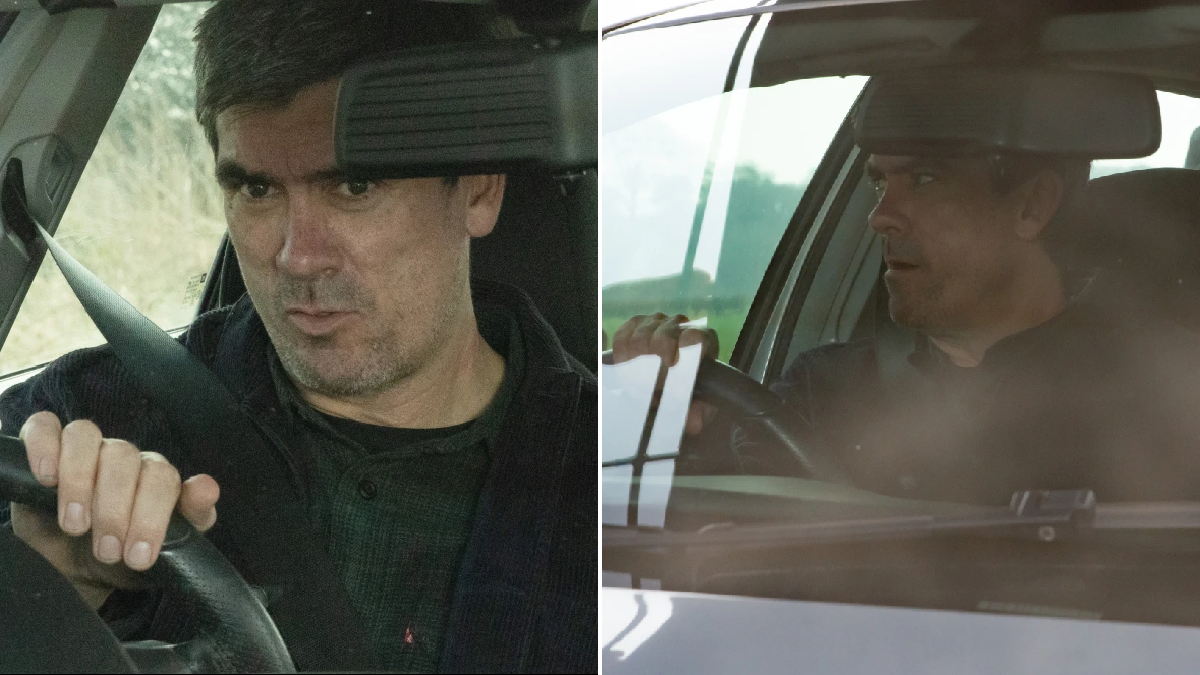 The feud between Cain Dingle (Jeff Hordley) and Al Chapman (Michael Wildman) is set to come to a head in Emmerdale’s upcoming week of special episodes – but could their rivalry lead to the death of one of them?

When Cain returns Al’s car to him, a suspicious Al discovers that he’s secured the drive shaft with a cable tie. Thinking that Cain has sabotaged the car he tells Cain to prove that it’s safe by driving it.

Cain agrees and gets behind the wheel of the car. He revs the engine and drives down Main Street at high speed – straight at Al, apparently set on smashing straight into the other man.

As Al holds his nerve, Cain stops the car just in time.

But is that the end of the car-related violence? It seems not, as the entire week is opened by some very creepy flash-forward scenes, during which a crashed car is seen in the aftermath of a terrible accident.

Is it Al’s car? Has Cain rigged it to deliberately kill his rival?