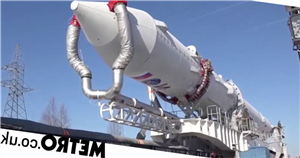 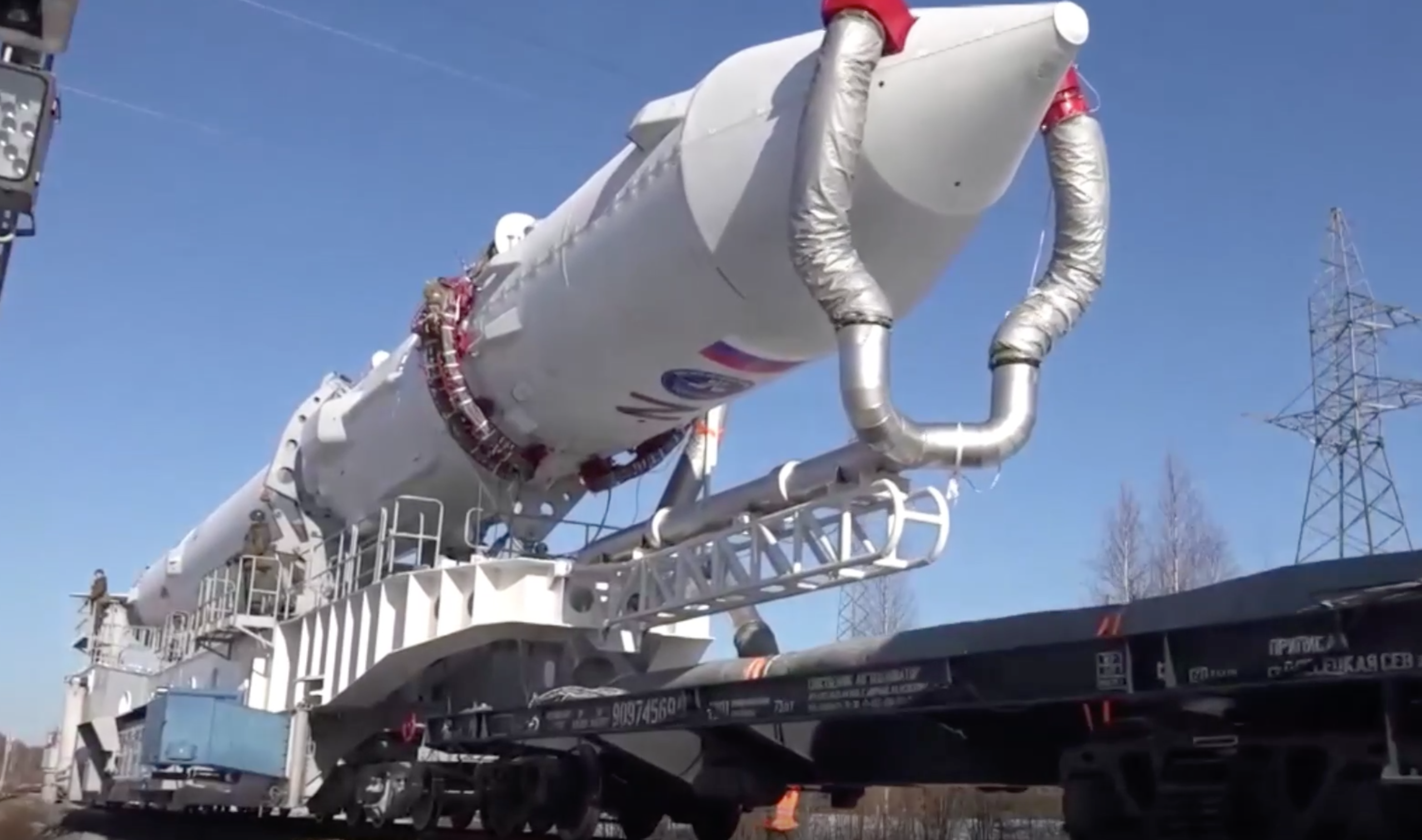 The launch took place at the Plesetsk Cosmodrome in the town of Mirny in the north-western Arkhangelsk Oblast region last Friday.

According to a statement from the Russian Ministry of Defence (MoD), a space ‘combat crew’ launched the unidentified payload.

It was likely a top secret radar military satellite system for use in the war in Ukraine.

Video footage of the nighttime launch shows the rocket powering through the sky from a remote site.

Two minutes after the launch, the Angara-1.2 launch vehicle was accepted for escort by ground control.

‘In total, over 30 ground-based measuring instruments and over 50 combat crews of the 15th Aerospace Forces Army (Special Purpose) were involved in ensuring the launch of the spacecraft,’ the statement added.

This was the first operational flight of Angara 1.2 following a suborbital test flight to check that all systems worked.

Last December, Russia launched its biggest rocket since the fall of the Soviet Union 30 years ago — the 210ft Angara A-5.

The identity of the payload has yet to be revealed, while the spacecraft was named Kosmos 2555 after the successful launch.