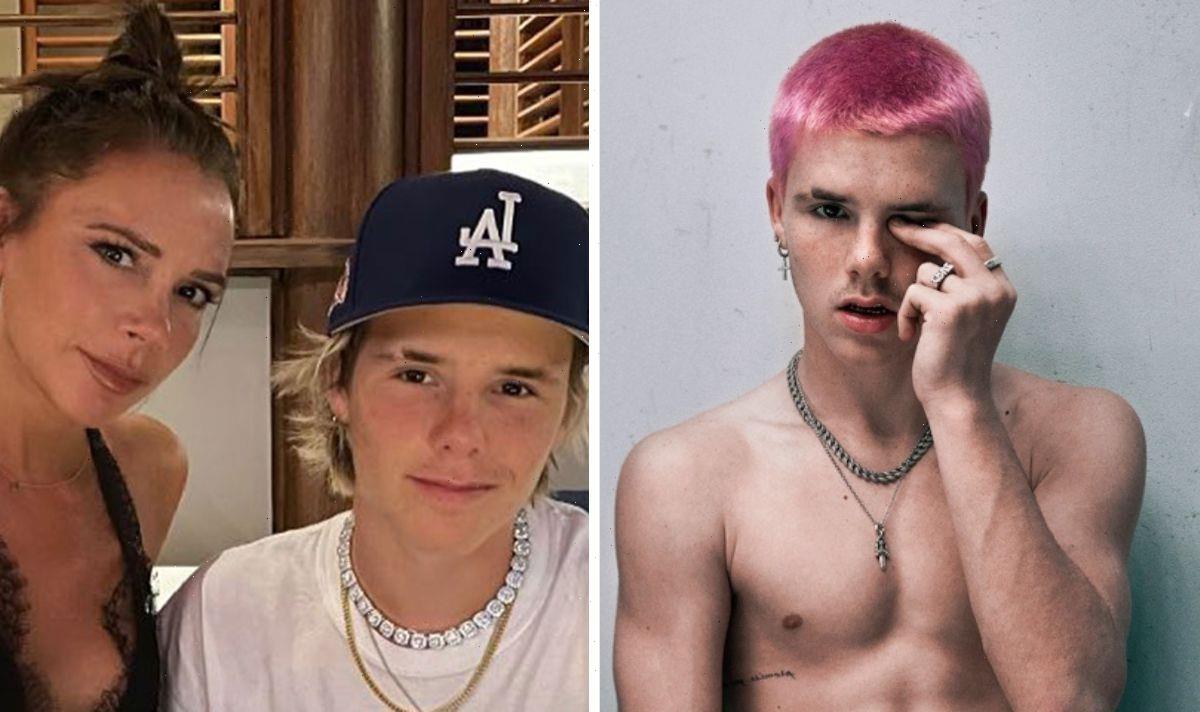 Cruz Beckham, 17, has decided to move to Los Angeles in order to pursue a musical career, according to reports. The star is said to want to move away from superstar parents Victoria and David for independence.

Despite being only a teen, Cruz has expressed his determination to be independent and successful as a musician.

A source said the star has reportedly signed with Tap Music.

The label has also signed the likes of Ellie Goulding and Lana Del Ray.

A source explained that Cruz sees the Beckham brand as a hindrance rather than a help to his career.

The star would prefer to make it big on his own accord.

“Cruz has always had a bit of a rebellious streak,” said the source.

“With two older brothers he grew up fast, but he couldn’t be more different.

“He’s seen them both struggle; Brooklyn trying to be a celebrity chef or photographer and getting criticised for having no talent, and Romeo for never quite being able to realise his dream of being a football star like his dad.

“He doesn’t want to end up like them,” they told Heat.

They added that he has inherited much of his parents’ ambition and wants to use his own drive to make his musical career happen.

While Victoria became famous as a result of the Spice Girls, Cruz is set on making it on his own terms.

The source added that he has already been in the studio working on songs and meeting with people.

However, Victoria is worried about her son not accepting any help from her or David, reported the publication.

She also reportedly expressed concern that he is developing a ‘bad boy’ image in the media.

This follows after Cruz posed in his underwear for i-D magazine last year at just 16.

The star also hit the headlines after being pictured partying with a girl on his lap after splitting from ex-girlfriend Bliss Chapman.

But recently, Cruz has posted snaps on Instagram as he played several instruments.

In one photo, he can be seen wearing a hoodie as he plays acoustic guitar.

He appears to be singing into a microphone in a recording studio in another.

In a post from last year, Cruz shared a snap of himself with Jennifer Lopez’ husband, Marc Anthony.

He captioned it: “@marcanthony showing me the ways.”