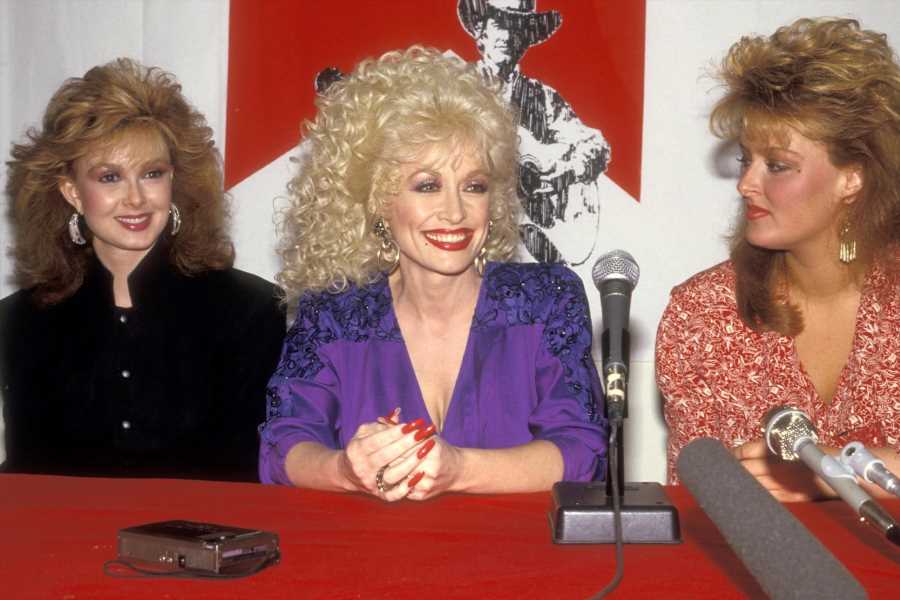 Dolly Parton is remembering her close friend (and fellow Capricorn) Naomi Judd two days after her shocking death. On Monday, the country legend shared a note addressed to Judd’s daughters Wynonna and Ashley, where she expressed her condolences while celebrating The Judds’ induction into the Country Music Hall of Fame.

“I was so shocked to hear about Naomi’s passing. Naomi and I were close. We were very similar. We were the same age and both Capricorns,” she wrote. “We loved big hair, makeup and music. I have always loved Ashley, Wynonna and Naomi.”

Parton then discussed her absence from the Country Music Hall of Fame induction ceremony, and added that “I can hear Naomi saying now, ‘Oh well, a day late and a Dolly short.’ ” She ended the note, “Congratulations and condolences are both in order. Just know that I will always love you.”

Though Parton and the Judds never made music together, Parton appeared on the mini-series Naomi & Wynonna: Love Can Build a Bridge in 1995. And, in 1979, the duo covered Parton’s “Coat of Many Colors” on the Ralph Emery Show.

Wynonna Judd Celebrates Late Mom Naomi at Country Music Hall of Fame: 'Though My Heart Is Broken, I Will Continue to Sing'

Chasteness, Soda Pop, and Show Tunes: The Lost Story of the Young Americans and the Choircore Movement

Last year, Naomi appeared on Andy Cohen’s Watch What Happens Live to talk about her pal Parton. “I’ve seen Dolly naked!” Naomi laughed. “Can I get away with just saying that her symbol is the butterfly? She does have a butterfly tattoo… She’s my girlfriend. She said, ‘If you’re old like me, the less makeup and more underwear you wear.’ “

Naomi — who formed the Judds with her daughter Wynonna — died by suicide at the age of 76 on Saturday after suffering from crippling depression for years.

The mother-daughter duo performed last at the CMT Awards last month, where they sang “Love Can Build a Bridge” about reconciliation and support.

“We really need each other,” Naomi told CMT last month. “So if I can write a darn song that makes people, just for a beat, stop and think about how blessed they are… What I know for a fact is that we are hardwired in our brain to need love and support and a sense of community.”