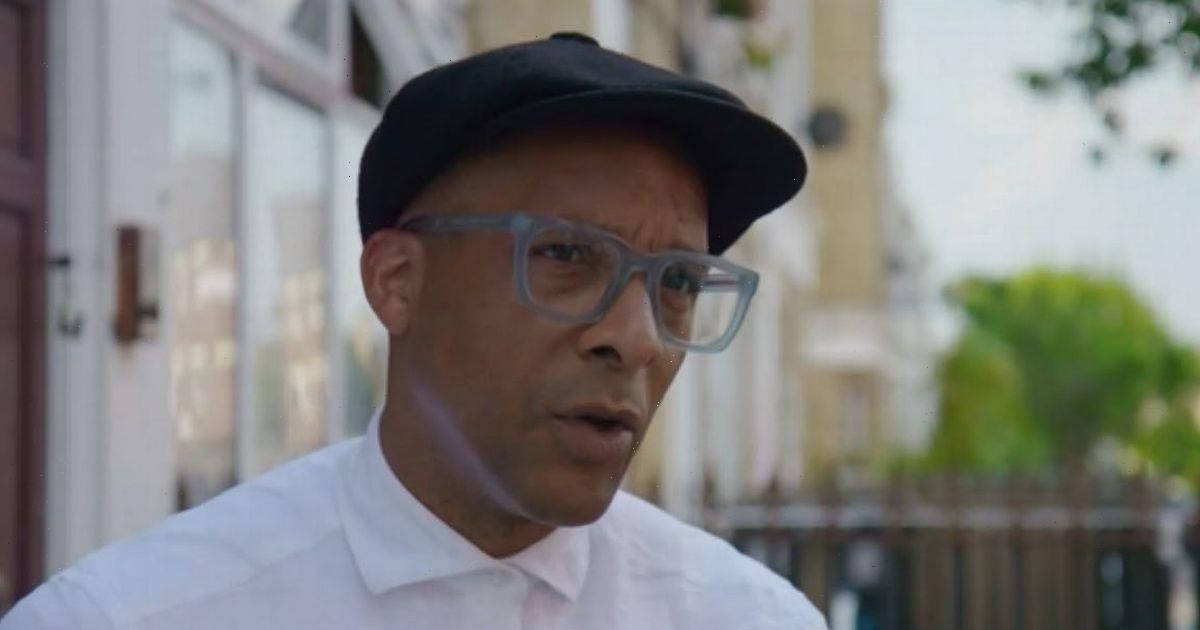 TV star Jay Blades has revealed he was forced to live with rats when his father abandoned him and his mother when he was just a baby.

The Repair shop star, 52, is presenting Channel 5’s new three-part documentary, There’s No Place Like Home, which sees him return to his childhood town of Hackey in East London to learn about its history and revisit his past.

As the star began his trip down memory lane, fans were stunned to learn that his father left him and his mum "high and dry" where they were forced to live alongside rats.

He revealed: "When I was born my mum came to live here with my uncle. "My mum got pregnant with the man who contributed towards my birth and he left her high and dry. Took all her money from her, said he was going to promise her this and that, and he didn’t, he just disappeared.

"The time for my mum must have been quite desperate I would say.

"There was loads of rubbish everywhere, there was rats."

This project with Channel 5 comes after Blades’ Learning to Read at 51 documentary for BBC One, which was a huge success.

The programme followed Jay on his difficult journey when learning how to read as an adult, a struggle a lot of adults face in the UK.

The furniture restorer was pictured looking thrilled earlier today as he collected his MBE for services to craft at Windsor Castle. Dressed in a black tailcoat and grey suit, the presenter was awarded by the Prince of Wales during an investiture ceremony.

After receiving the honour, Jay beamed as he proudly held up his MBE in the grounds of the castle.

Jay stressed the importance of craft as part of a sustainable future, something which he spoke about with Charles as received the honour.

"It’s all about sustainability, it’s all about teaching the next generation as to what they should be doing and what they can do, because some people think craft isn’t accessible to them," he said.

Fans rushed to congratulate the star, writing: "Jay, congrats on your MBE. You're a gem and truly deserve the honour." Another agreed: "Well done @jayblades_You are a true inspiration."