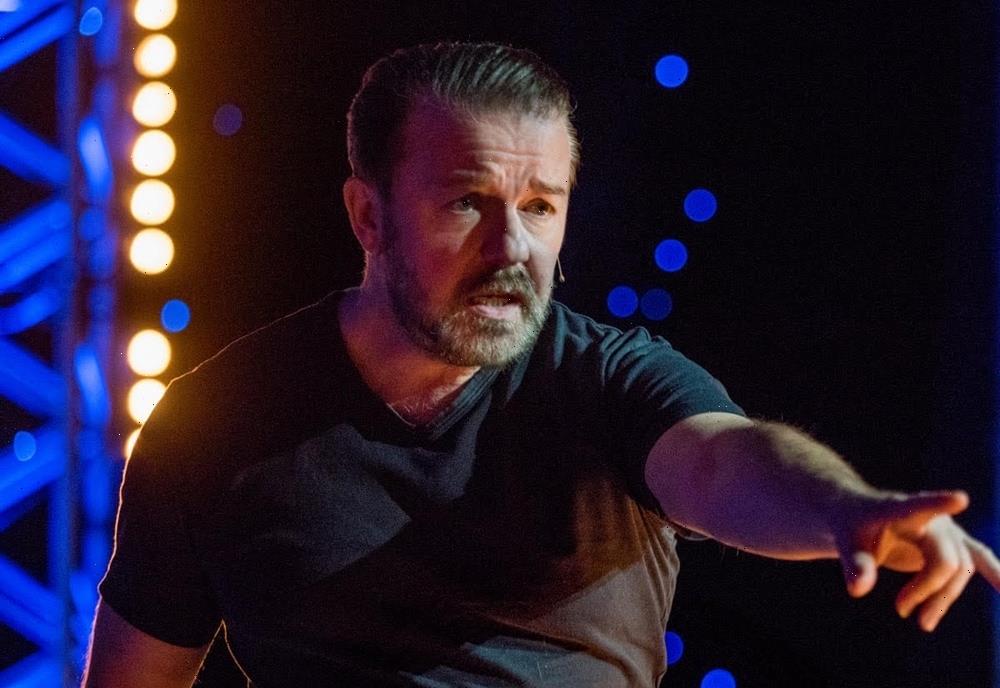 Netflix has set May 24 for the premiere of Supernature, Emmy winner Ricky Gervais’ second stand-up special for the streamer.

In Supernature, Gervais gives his take on the rules of comedy, spoiling his cat and debunks the supernatural, concluding that actual nature is super enough.

Gervais had performed half of his Supernature tour before being shut down by the pandemic in 2020, resuming 18 months later. In an interview earlier this year with Deadline, speaking about the tour, Gervais said, “I’m actually putting more in to the show to keep it fresh and this spate of gigs are the best gigs I’ve ever done. I don’t know whether that’s because I’ve been doing the same stand-up for longer than I ever have before and I keep rewriting it and keep folding the samurai sword. If you do the same gig 50 times, it’s better than if you did it 10. Even if you don’t change the material, you do it better. But you do change. It evolves so it is better.”

Gervais can most recently be seen starring in the dark comedy After Life, which he created, directs and executive produces, and which recently debuted its third and final season on Netflix.

Creator and star of The Office and Extras, Gervais has won three Golden Globes, two Primetime Emmys and seven BAFTAS. With six international tours to date, his live stand up show Fame became the fastest selling UK stand-up show in history. He also was a five-time host of the Golden Globes.