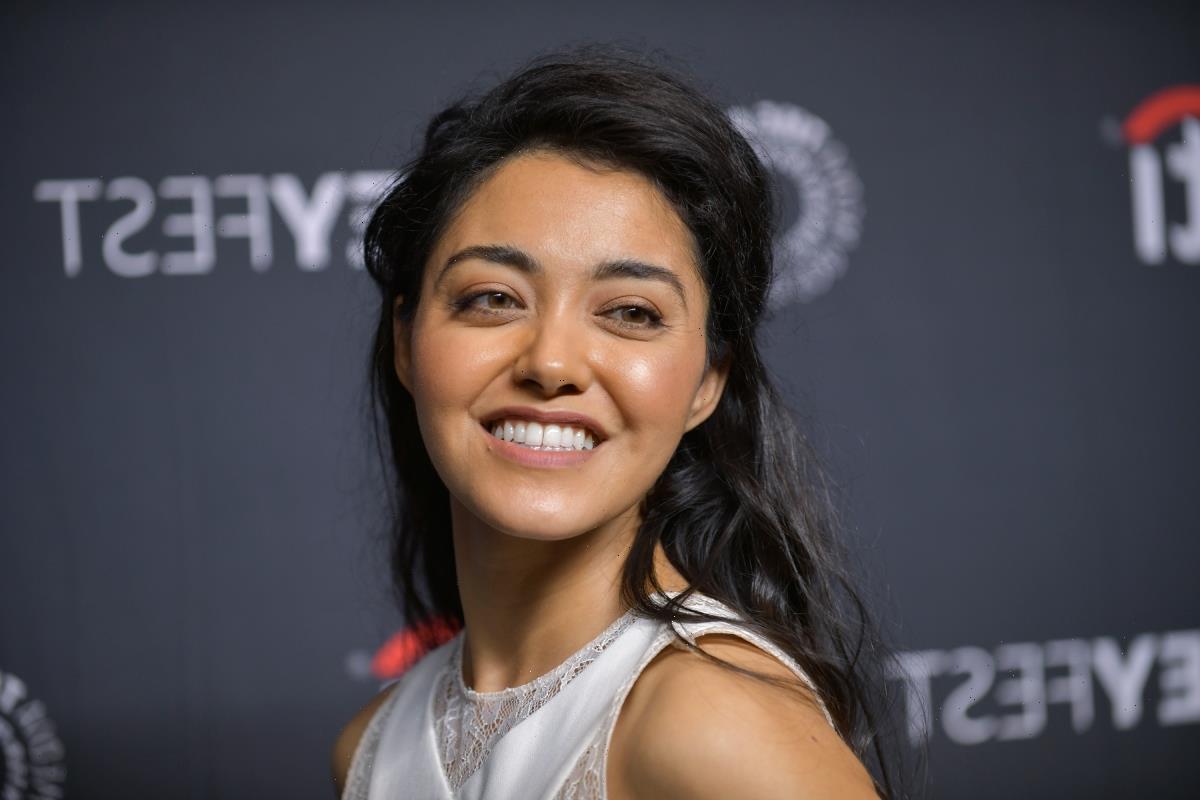 NCIS: Hawai’i is nearing the end of its first season on CBS, and the spinoff will be back for season 2. The network announced the series renewal earlier this spring, along with the news that the flagship NCIS series and spinoff NCIS: Los Angeles would return for seasons 20 and 14, respectively.

The Hawai’i spinoff featured a lot of firsts in the NCIS universe, including the introduction of Yasmine Al-Bustami’s Lucy Tara — the first LGBTQ agent. Al-Bustami recently spoke with Showbiz Cheat Sheet exclusively about her “monumental” role in the long-running CBS franchise. 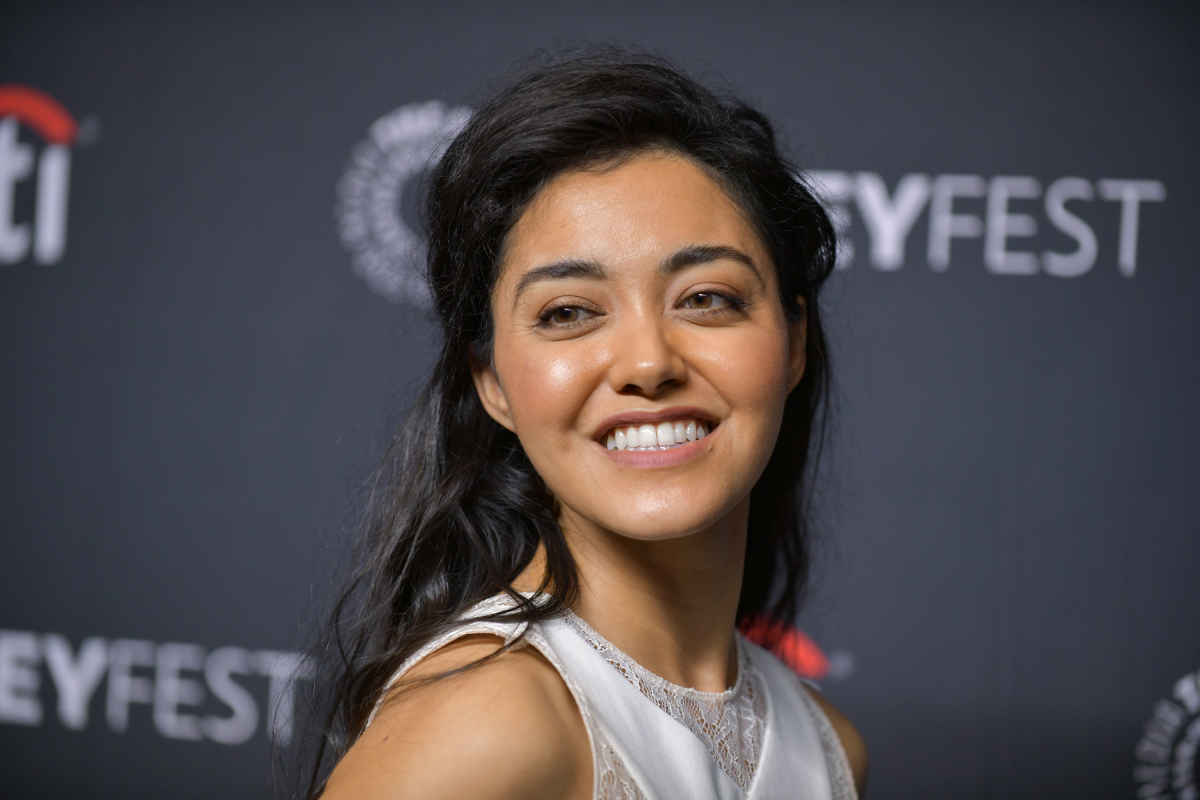 The premiere of NCIS: Hawai’i marked the first time ever that CBS introduced an NCIS spinoff without a backdoor pilot. Instead of fans meeting the new team in an episode of NCIS or NCIS: Los Angeles, NCIS: Hawai’i was introduced via a standalone pilot without any connection to the existing teams.

Al-Bustami told us that her involvement with the spinoff began with an audition opportunity. That led to a “handful of meetings” that resulted in her landing the role of Agent Lucy Tara. She says she had no trepidation about joining NCIS: Hawai’i even though it didn’t start with a backdoor pilot.

“A big factor for me with any project is the people behind it, and the creators have been so kind since before I even got the role, which is one aspect that really drew me in, along with the story they were setting out to tell,” Al-Bustami explained.

Yasmine Al-Bustami was ‘thrilled’ to play a ‘monumental role’

Throughout season 1, Agent Tara has had a secret romance with Tori Anderson’s Kate Whistler. And by the finale, it looks like that romance will be out in the open.  When Al-Bustami found out that she would mark a major milestone in the NCIS franchise by playing the first LGBTQ agent, she was “thrilled.”

“To play a role that is monumental to the franchise is amazing,” Al-Bustami told us. “And add Tori into the mix, it’s a dream! Personally, I didn’t think twice about Lucy identifying as LGBTQ as much as playing in a world that accepted her romantic relationship for just that—a romantic relationship.”

There are just three episodes left in season 1, and TV Line’s Matt Mitovich is reporting that they will “really lean into the Kate/Lucy storyline as the exes will be forced to face their feelings for each other — as well as face the risk of losing each other.”

In recent episodes, Kate has been trying to show Tara how much she means to her after an ex showed up out of the blue. According to the CBS synopsis for the season finale, “Whistler takes Ernie’s advice and makes a grand gesture in the hope of winning back Lucy.” And Mitovich promises that “one sequence in particular” will “have shippers talking.”

But Kate and Tara’s romance isn’t the only focus of the spinoff. And as Al-Bustami told us, they aren’t even the main characters. That honor belongs to the location itself.

“Hawaii is the show, and we’re just the pawns,” she said with a laugh.

When it comes to her favorite part of shooting on location in paradise, Al-Bustami said it was “learning about the legends of Hawaii as we frolicked around the island.”

The next new episode of NCIS: Hawai’i airs Monday, May 2 on CBS. The penultimate episode will air on May 16 and the season finale on May 23.