SIR Keir Starmer must do more to show voters he is not just an out of touch North London remainer and be more patriotic, his own supporters say.

A damning new report is backed by arch-New Labour spin chief Alistair Campbell, who used its foreword to question why Labour are not further ahead in the polls. 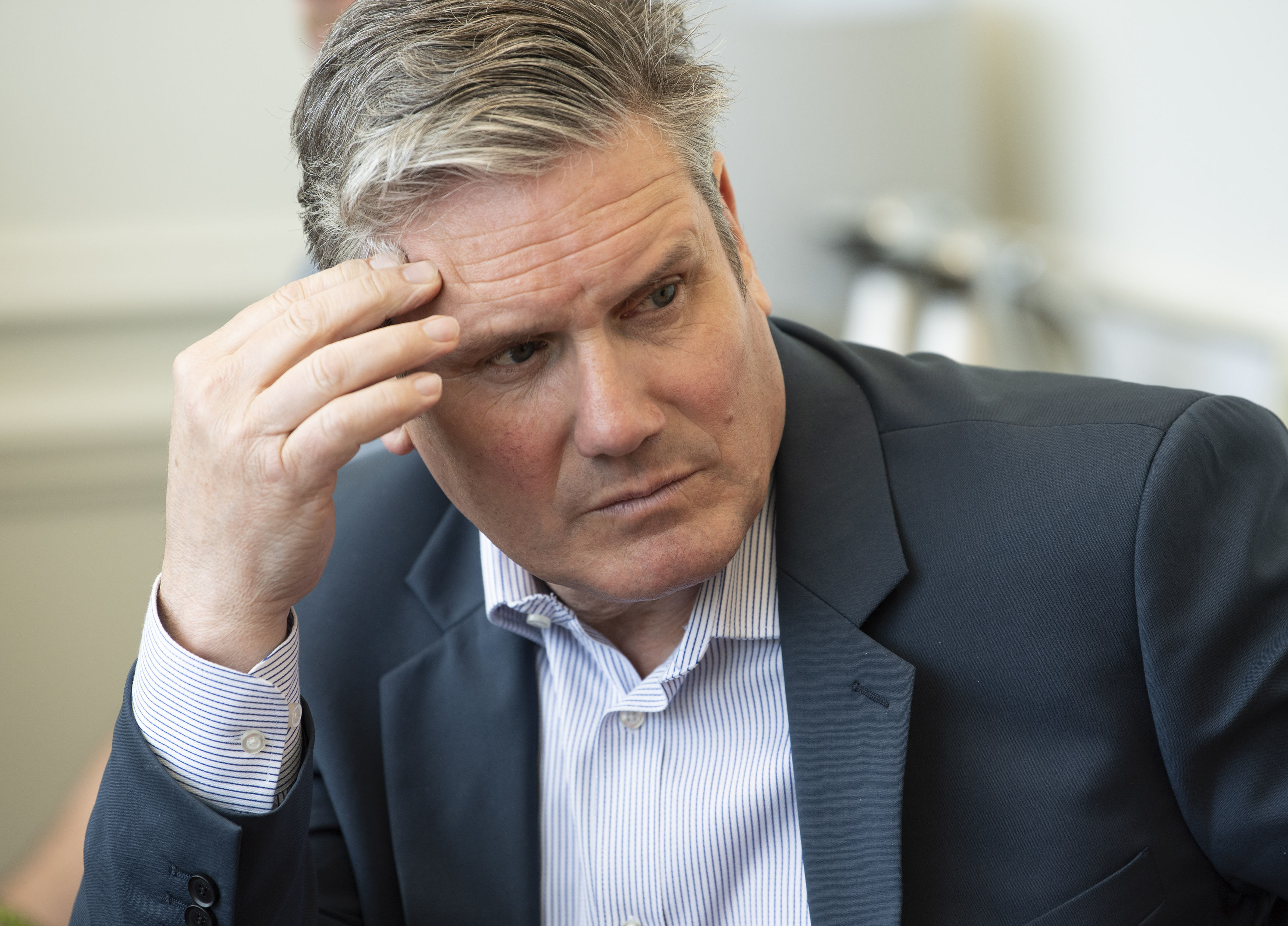 “Lessons from a Landslide” was written by the Labour Communciations group to give Starmer a stark reality check about how the public see him, 25 years on from Labour’s historic 1997 win.

It warns: "Starmer's success will rest upon whether he can neutralise the inevitable criticism that the party is still part of the "London Remainer elite" that has damaged the party since the Brexit referendum.”

And they say his “task is to move beyond the flags and demonstrate to the British public why Labour values are British values on a more consistent and impactful basis."

It also warns against Labour relying on simplistic slogans and urges the party to engage with newspapers like The Sun more. 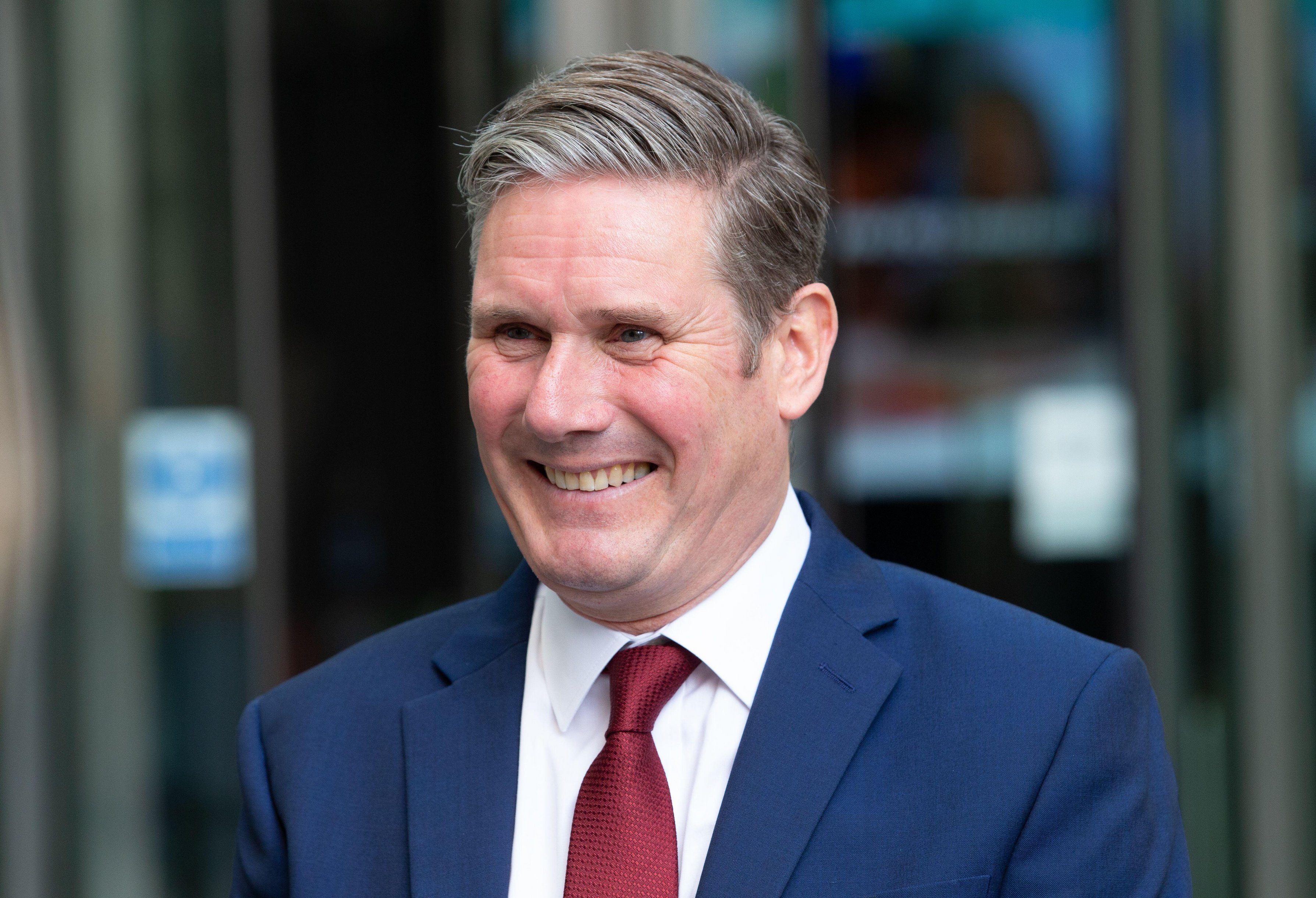 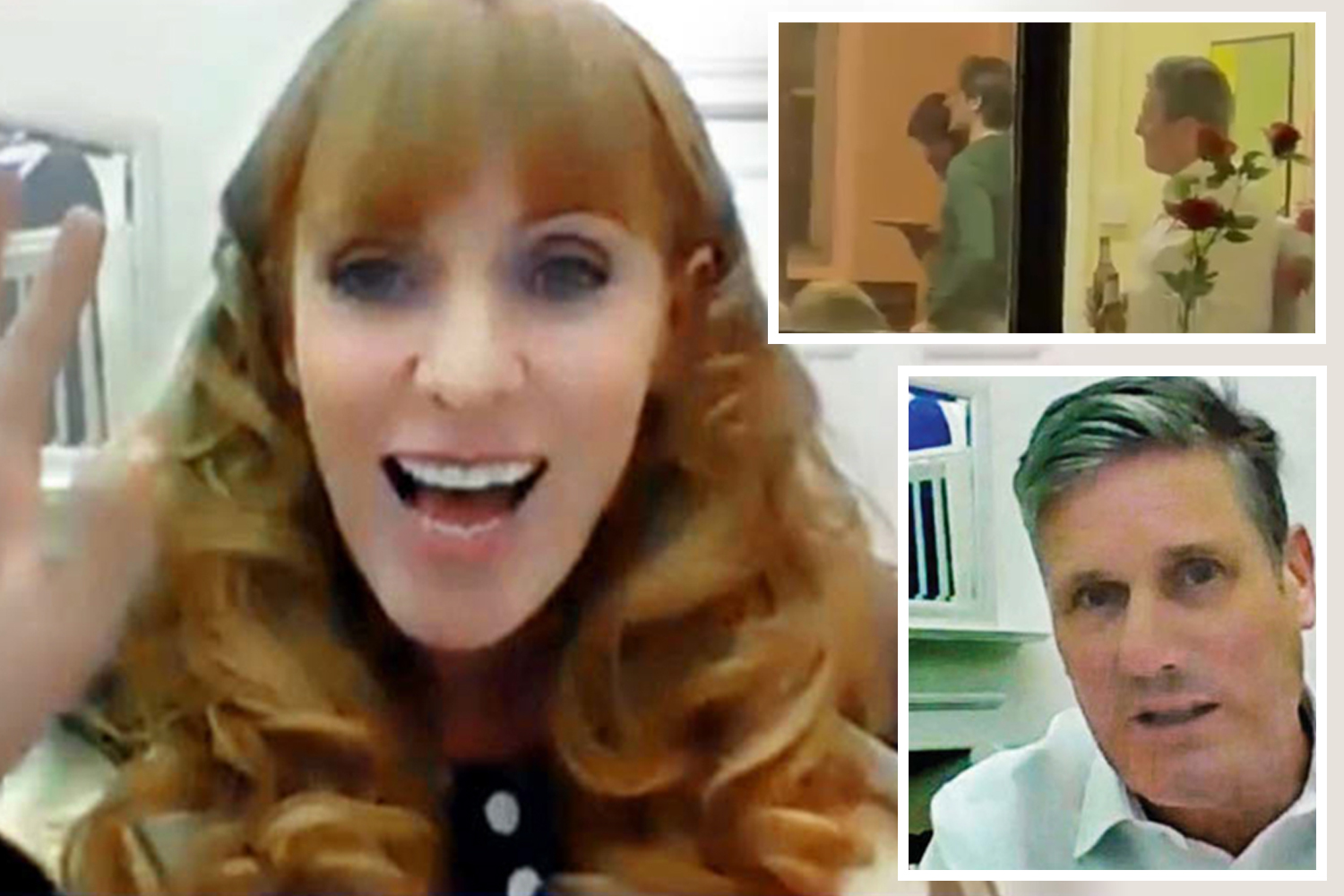 The reality check came as Starmer finally wheeled out Sir Tony Blair to say vote Labour – after years of banishment for the party’s most successful ever PM.

Despite distancing himself from Blair to get the top job, Sir Keir said his party now has “wind in its sails” after Blair said it was on the path back to power.

Welcoming the Local Elections endorsement, Starmer told Sky News: "Tony Blair won three elections and the Labour Party doesn't win elections very often, so I think having the endorsement of Tony Blair is very important, very valuable and I think further demonstrates the amount of work we have done in the last two years, the change that we have made.”

But it risks a fresh row with his enemies on the left of the party, who were quick to attack Sir Keir for cosying up to Blair while Corbyn remains suspended.