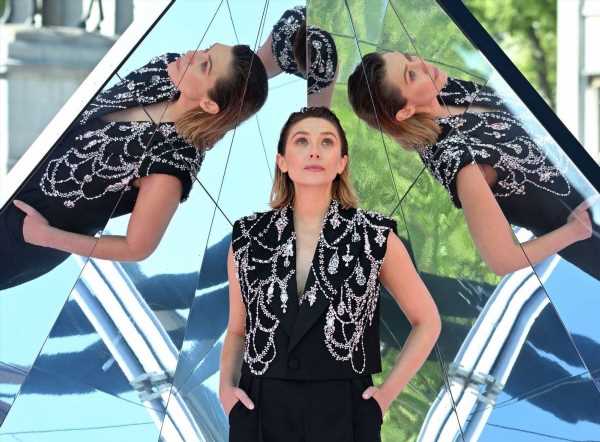 The premiere of Doctor Strange in the Multiverse of Madness is upon us, and there is still so much unknown about the Marvel Cinematic Universe film. For example, although we know the central conflict in Doctor Strange 2 revolves around the multiverse, fans have no clue who the true villain is. However, thanks to trailers and interviews, we may have narrowed down the suspects to three characters.

1. A Doctor Strange variant is the villain

When the multiverse is involved, anything is possible. Stephen and Wanda will encounter many different villains and heroes from other universes in the Doctor Strange sequel. And there’s no doubt that the audience will see the MCU’s Doctor Strange fighting and teaming up with some of his variants in the movie.

We have already seen a few different Doctor Strange’s in trailers, including Strange Supreme, Defender Strange, and Zombie Strange. And as fans saw in What If…? Episode 4, not all Doctor Strange’s are heroes.

One Doctor Strange variant may be so corrupt with power that he will want to start a multiversal war. Benedict Cumberbatch’s character is one of the strongest beings in the MCU, so it stands to reason that there are more powerful versions of him in the multiverse.

During an interview with Fandango, director Sam Raimi teased who the Doctor Strange 2 villain might be. He said, “There’s iterations of our characters throughout the multiverse. So, if I were to say Strange [is the villain] … I’m not really supposed to answer this question, but I might be saying altered Strange. Same with Wanda and Mordo. But I would say, at different times, all of the above.”

It would make sense if there were multiple bad guys in the Doctor Strange sequel. However, one character is likely the true evildoer in the film, and they could be a Doctor Strange variant, as Raimi suggested. But we can probably rule out Strange Supreme as the villain because that would be too obvious.

The Scarlet Witch is undoubtedly among the strongest Avengers, and her power only got stronger in WandaVision. And while many fans theorize that the MCU’s Wanda could turn into a villain in Doctor Strange 2, we believe that one of her variants might be the true culprit.

As is the case with Doctor Strange, the Marvel movie will feature multiple Scarlet Witch variants. Fans can see Zombie Wanda in the trailer, but there are undoubtedly many more in the film. And the power of the Scarlet Witch has the possibility to turn most people into a villain.

There could be a Wanda variant somewhere in the multiverse who is more experienced and controlled than the MCU’s Scarlet Witch. And perhaps that version of the Scarlet Witch is causing trouble throughout the multiverse, and Stephen and Wanda have to team up to stop her.

As we mentioned before, there will likely be both good and bad versions of Stephen and Wanda. But one evil Scarlet Witch variant would prove quite the challenge for the Doctor Strange 2 duo if she does turn out to be the villain. 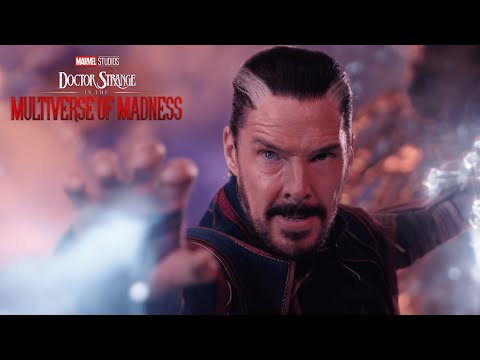 3. Nightmare could be the villain of ‘Doctor Strange 2’

There’s also a good possibility that the Doctor Strange 2 villain is someone the audience has never seen before in the MCU. And the trailers may point toward one classic Doctor Strange enemy from the comic books as the villain — Nightmare.

Nightmare is in charge of the Dream Dimension and is often affiliated with the Fear Lords in the comics. The villain draws his power from sleeping minds, and as his name suggests, he torments humans with nightmares.

Could these clues be alluding to the true villain of the movie? It can’t be a coincidence that Doctor Strange is talking about nightmares, and Nightmare is one of his most infamous villains. Unfortunately, the only way to find out the bad guy’s identity is to wait until the film releases.

Doctor Strange in the Multiverse of Madness premieres exclusively in theaters on May 6.