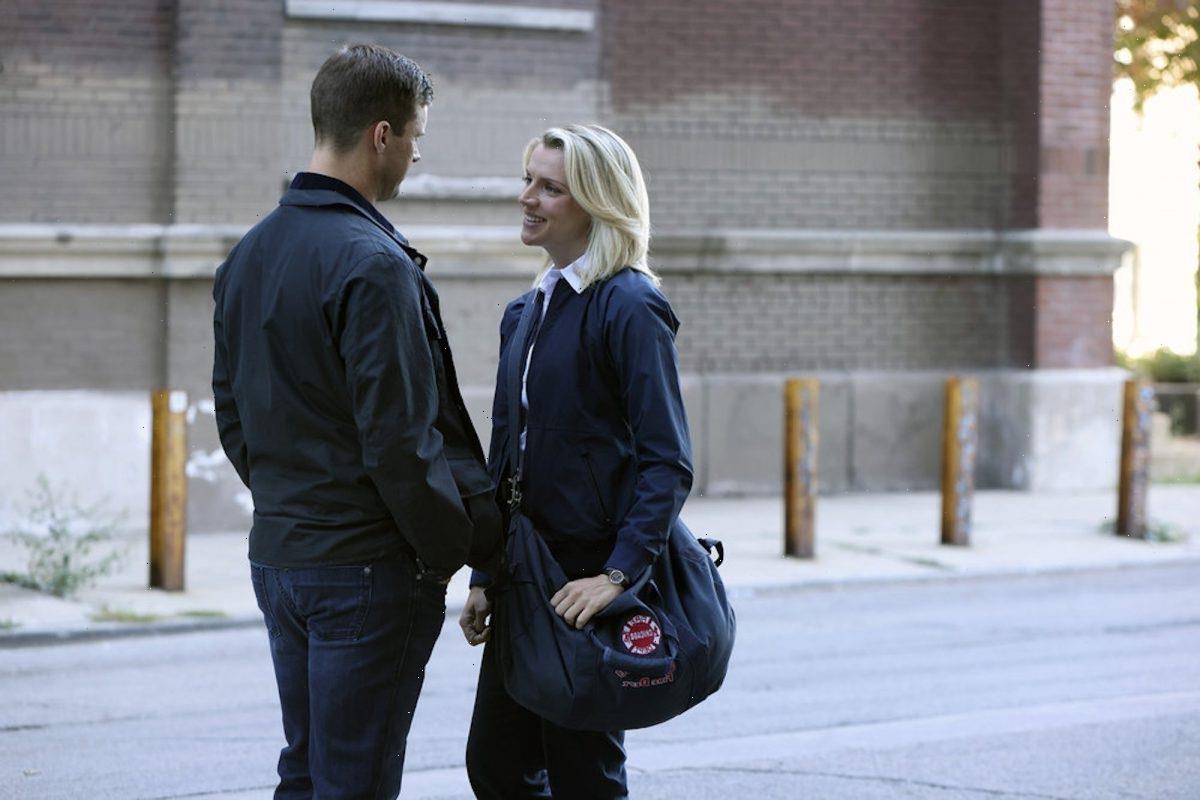 NBC’s One Chicago shows are headed toward their final episodes. And the Chicago Fire Season 10 finale is sure to please fans. Matt Casey actor Jesse Spencer left in the middle of season 10, leaving fans heartbroken by his departure. Now, viewers will see him and Sylvie Brett again, but their relationship could be in jeopardy.

Will Matt Casey return to ‘Chicago Fire’ Season 10? Fans can expect him during the finale

“The juicy details are that we went to him and said, ‘You’re so loved on this show. And with the Severide wedding coming up, there’s no way Casey would miss seeing his best friend getting married. Come on, man!’” showrunner Derek Haas told Deadline regarding his conversation with Spencer. “So, he graciously agreed to come back for the finale.”

Does this mean Matt Casey is returning to Chicago Fire for good? Sadly, Spencer only signed on for one more episode. “Casey committed to going to Oregon until one of the Darden boys finishes high school,” Haas added. “That’s a three-year commitment he made when he left this season. He’s not coming back permanently to 51 anytime soon.”

In recent episodes of Chicago Fire, Sylvie Brett noted how much she missed Matt Casey. She even left Chicago to go visit him, as their long-distance relationship hasn’t been easy on her. The showrunners noted Brett will also return for the Chicago Fire Season 10 finale. But Brett and Casey might be headed for a breakup.

“Yes, Sylvie will be back for the finale,” executive producer Andrea Newman told Deadline. “She’s a full-time member of 51. She was gone while visiting Casey but when she’s back, she’s back. She and Casey will have to figure out their relationship going forward, which is what they’ll be doing in the finale.”

With news of Casey and Brett still figuring out their relationship and knowing Spencer won’t be returning for future episodes of the show, Casey and Brett are likely done for. Additionally, Haas noted to Deadline that the wedding featured in the finale might have a few hiccups. “[I]t might not be the wedding everyone dreamed about,” he added. Perhaps that’s because Brett and Casey’s breakup goes on full display.

When is the ‘Chicago Fire’ Season 10 finale?

So far, we know the finale will feature Matt Casey’s return and Kelly Severide and Stella Kidd’s wedding — but we’re sure plenty more will occur to round out season 10. Fans still have questions about Violet Mikami and Chief Hawkins, as their romance continues to get them into trouble. Additionally, the new paramedic, Emma Jacobs, seems potentially untrustworthy. We look forward to the showrunners tying up several loose ends.