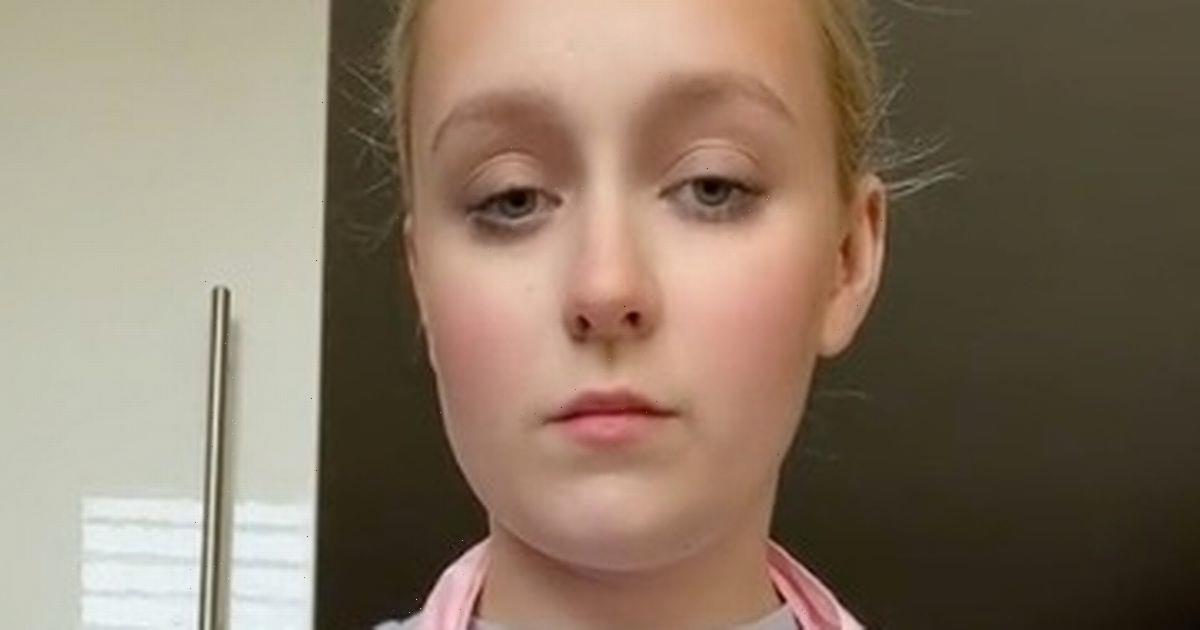 Just because you leave the education system when you are an adult does not mean you cannot learn something brand new away from the classroom.

And, many people are just finding this out after they have only just started to realise that cocoa powder is "waterproof".

The powdered brown mixture used to make brownies and other sweet treats has left many TikTok users baffled.

Lucy Moss, 24, owner of Glam Brownies, sparked off the realisation after she filmed a clip of herself with a scoop of cocoa powder on a silver spoon.

As she wore her baby pink apron, the blonde business woman ran the spoon with the mixture under the tap –and it did nothing.

It was not until Lucy started baking that she realised the mixture was "waterproof".

In the clip that has racked up 115,000 views, the jazzed up brownie maker wrote: “When I first started baking and found out cocoa powder was waterproof.”

She added in the caption: “Lmao I couldn’t understand why it was so hard to clean and then I realised.”

But now, Lucy has caused mass confusion amongst the video app users who could not quite believe that the powder is "waterproof".

One person admitted: “I just found out like right now. Lol.”

Another user added: “Finding out through this TikTok.”

Whilst a third person gasped: “I’m sorry what.”

Someone else questioned: “But but…what?”

And, a fifth person claimed: “I’m so confused.”

If you are like the many people who are baffled by the ‘waterproof’ chocolate then fear not – we have answers.

Well, it turns out that cocoa powder does not have some sort of superpower quality.

But, it is hydrophobic – which means it repels water instead of being penetrated by the liquid.

So, in short, the cocoa powder does not easily dissolve into the water like other substances would quickly do.

This is because the powder contains fat and oils, which are both hydrophobic.

However, not everyone was so confused by the "waterproof" chocolate powder.

This user shared: “I used to work in a health food bar and we made drinks with it. Always made me laugh watching newbies try and make them and clean up after.”

A second person declared: “Discovered this when I used to eat Nesquik.”

Meanwhile, someone else voiced: “It’s so hydrophobic.”

As the saying goes, you learn something new every day!

Let us know in the comments if you knew that cocoa powder was hydrophobic!