A MEAL from McDonald's isn't complete without an ice-cold drink.

There's one beverage on the menu a former employee recommended customers stay away from – once she learned how the "nasty" drink was made, she never indulged again. 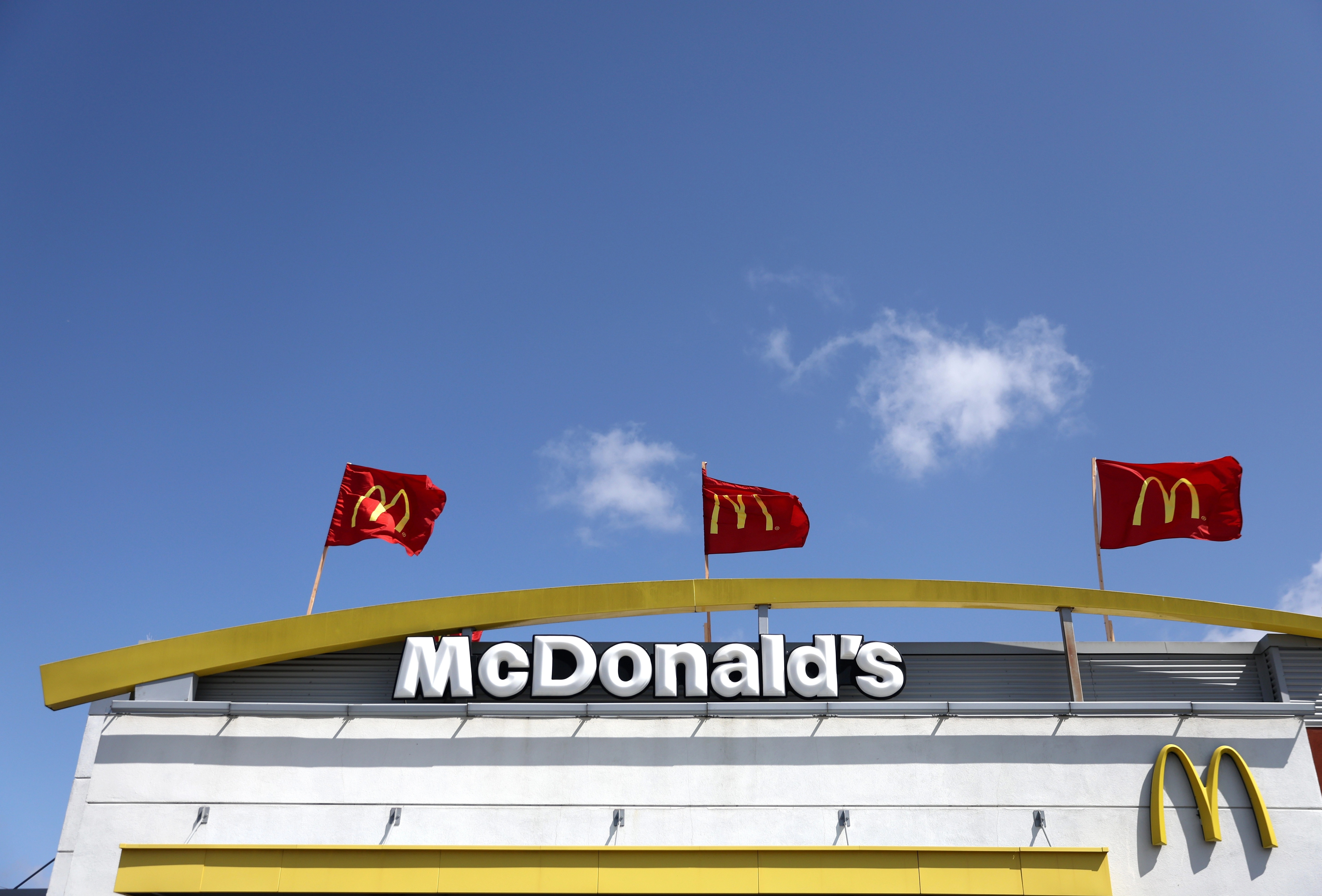 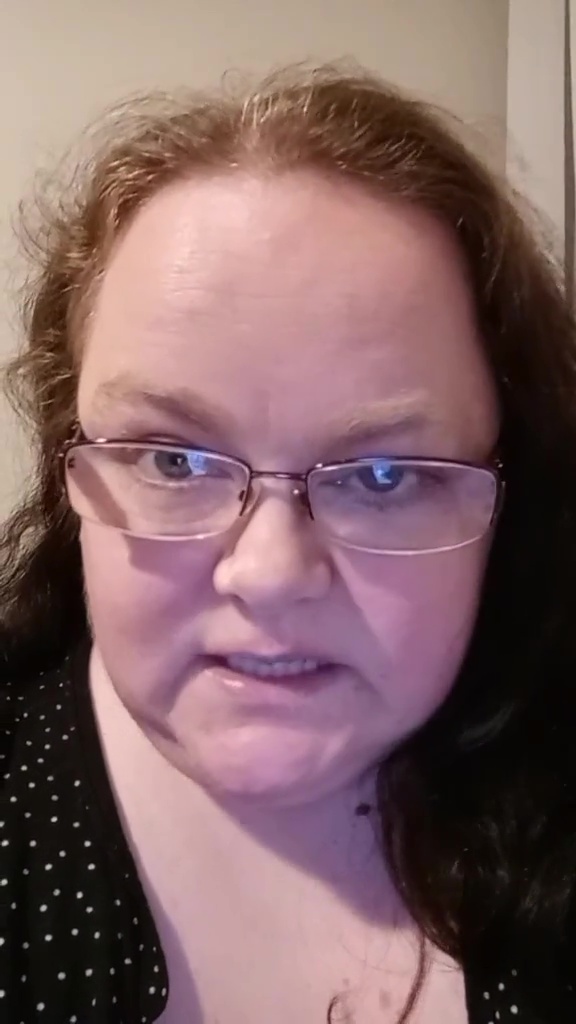 Former McDonald's employee Nicole Weiser shared her insider knowledge in a TikTok video that went viral on YouTube, in a compilation of employee secrets.

"I was a manager at a McDonald's," Weiser explained. "I worked there for about three years."

During her tenure, there were two four-gallon jugs of tea on site: a red jug for sweet tea, and a green jug for unsweetened tea.

Until Weiser knew how the drinks were made, she would indulge in a cup of sweet tea on occasion, but that changed after her time at the chain.

"For every four gallons of the red jug, the sweet tea, there was a full four-pound bag of sugar emptied into it," Weiser revealed. "One pound per gallon of tea."

"I stopped drinking the tea after I realized that," she confirmed. "That's nasty."

The Sun reached out to McDonald's and requested more nutritional and ingredient information on the menu item.

In the comments section, viewers expressed a mix of horror at the sugar content in the drink and indifference towards the caloric and nutritional load.

"Knowing something is really sweet is different than knowing exactly how much sugar is in it," one viewer wrote.

"I barely drink soda now that I can actually picture the NINE teaspoons of sugar in a Coke."

"I worked there as a teen and when I was taught how to make the sweet tea I gagged," a fellow former employee added.

"Just stick to water regardless of where you are," another viewer advised. "I drink a non-water drink maybe like two times a month, if that."

Some were incredulous that Weiser hadn't realized just how much sugar was in the drink to begin with.

"Could she not taste how sweet it was prior to learning the recipe?" a critic asked.

"That's what we like about it. It's truly SWEET tea," a viewer who grew up in the southern US wrote. "Tea like my grandma used to make for Sunday dinners."

"Just as sweet as any southern kitchen makes it," another agreed.

And one viewer made a recommendation for tea lovers who are willing to compromise.

"If you don't like it then mix half sweet/half unsweet," they suggested. 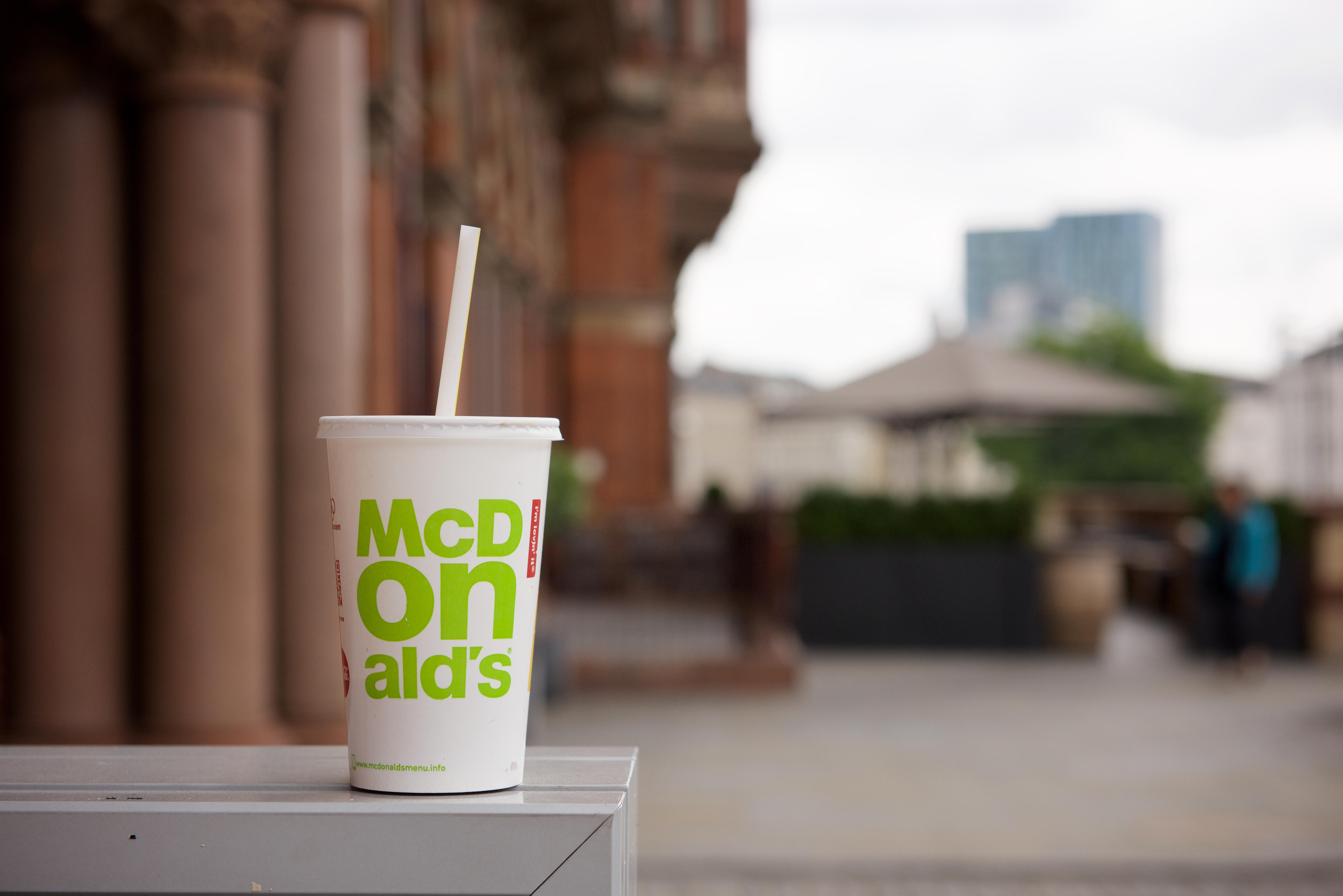