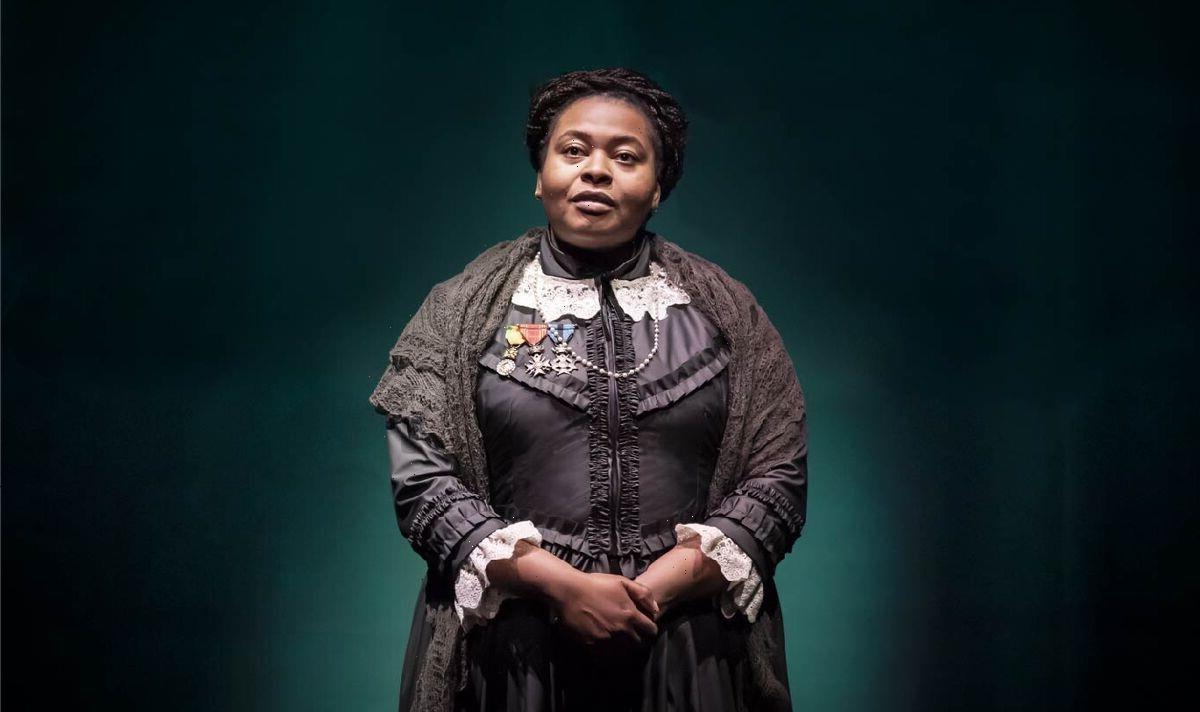 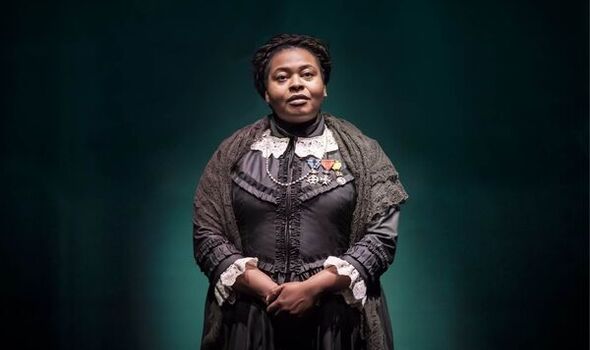 But far fewer people have heard of Mary Seacole, who did the same thing at the same time in the same place. Is it because Seacole was black? Jackie Sibblies Drury’s ambitious play seeks to redress the balance while asking hard questions about why Seacole’s history was largely ignored.

It opens conventionally with Kayla Meikle’s Seacole, dressed in Victorian garments, delivering a long monologue explaining who she is and placing herself in historical context.

But, after an older black woman removes Seacole’s dress to reveal blue hospital scrubs beneath, conventional theatre is jettisoned for something far more experimental and daring.

The narrative ricochets back and forth in time and location with giddying speed, embracing all nursing staff of colour who are in some way invested with the atavistic spirit of their robust forbear.

Two nurses discuss relationships in a nursing home as they change the bedding and clean up their elderly charge (Susan Woolridge) who has had a little ‘accident’; on a park bench in modern-day America a lonely single white mother attempts conversation with two uninterested black nannies.

Finally, Seacole is snubbed by a condescending Florence Nightingale (Olivia Williams, effortlessly versatile) in the Crimean War – the wounded represented by an avalanche of bloodily dismembered mannequins.

While Drury’s play is vibrantly imaginative, the structural audacity disrupts the narrative of a subject that might have benefited from a more forensic portrait.

Despite this, it is an intriguing, higgledy-piggledy work that swings from the hectoring to the incendiary, held together by a towering performance from Kayla Meikle.