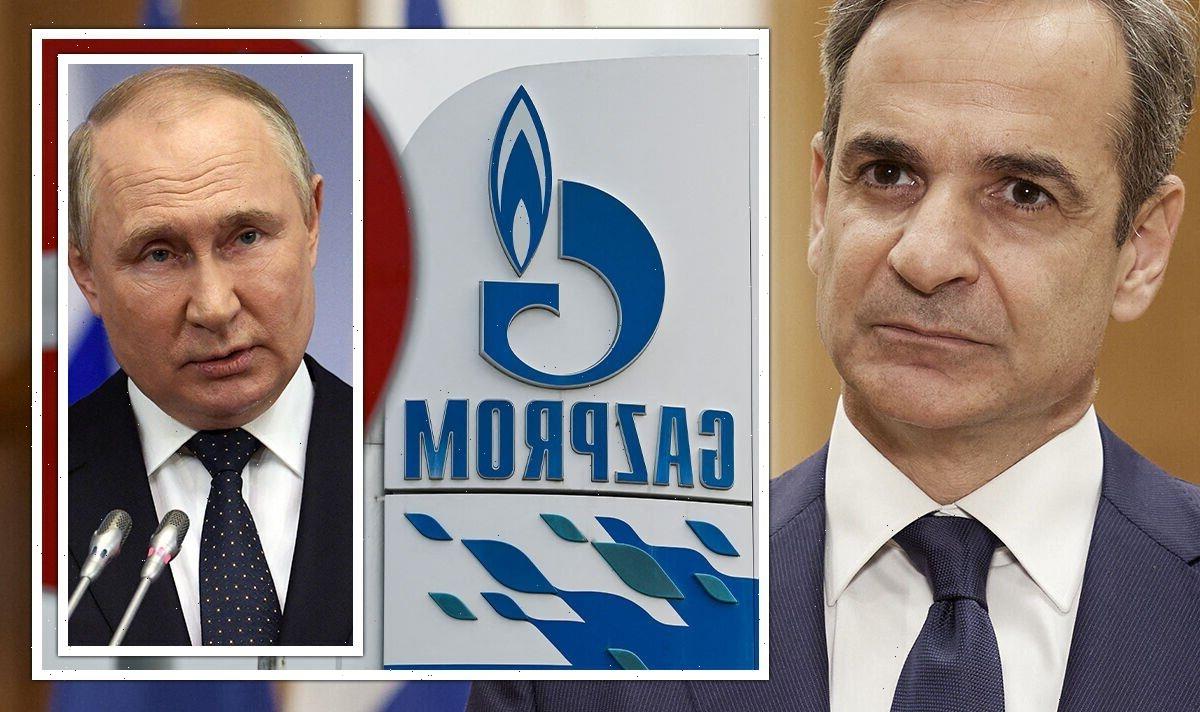 Earlier today (April 27), Russia turned off the taps to its gas flow to Poland and Bulgaria after it warned that it would stop sending gas to “unfriendly” countries that refuse to pay in roubles. However, Putin’s plot to force the fuel-starved continent to pay for its gas in roubles may not work, Greece immediately stepped in and vowed to help Bulgaria. Athens also stated that it will make its own next payment to Russian gas producer Gazprom at the end of May, as scheduled.

Like much of the EU, Greece is dependent on Russia for its energy supply, accounting for 30 percent of its gas needs annually.

On Wednesday, Russian energy behemoth Gazprom said that since Bulgaria and Poland had failed to pay in roubles, it would halt gas supplies to the two countries.

This marks Putin’s strongest retaliation against the West after the Kremlin was hit with waves of major sanctions over the war in Ukraine.

After the gas supply was cut, Greek Prime Minister Kyriakos Mitsotakis and his Bulgarian counterpart Kiril Petkov discussed the issue by phone.

Mr Misotakis’s office issued a statement which said: “The prime minister said that Greece will help Bulgaria to deal with the new situation caused by the Russian decisions on energy.”

Later, a Greek energy ministry official told Reuters that Bulgaria had already ordered some shipments of liquified natural gas, set to be delivered via Greece’s Revithoussa LNG terminal off Athens.

According to Bulgarian Deputy Prime Minister Assen Vassilev, the gas supply cut has not resulted in any decrease in gas deliveries to consumers.

He said: “We have a ship that is being unloaded at the LNG terminal in Revithoussa in Greece and the gas is coming to us without problems.

“We are working for a common European decision for gas purchases.”

Sources told Reuters that Athens could come to Bulgaria’s rescue by reversing the flow of the TurkStream pipeline, which brings Russian gas to Greece via the Black Sea.

According to Mr Petkov, the Interconnector Greece-Bulgaria (IGB), which is a long-delayed gas pipeline between the two countries, should also be ready to flow by June this year.

After the meeting, his office issued a statement saying that Greece did not expect any disruption of its energy supplies and that would pay Gazprom “in the last 10 days of May”.

The government did not mention whether it will pay in rubles or euros, but it said that Athens may be able to gas supply problems indefinitely, even if Russia cuts off the flow.