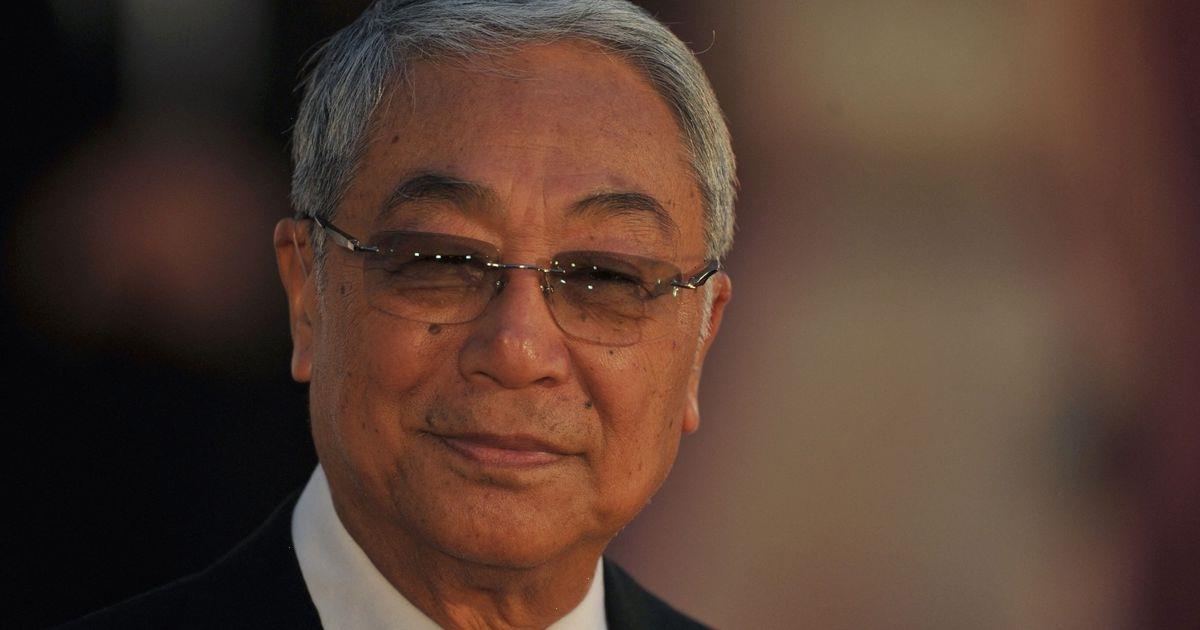 Join the 007 fan club: sign up for the latest news on James Bond

Kenneth Tsang has died aged 86 in a Covid quarantine hotel, it has been reported.

The veteran actor starred in huge Hollywood films such as the blockbuster James Bond flick Die Another Day (2002) and Rush Hour 2 (2001).

Tsang went into mandatory quarantine at the Kowloon Hotel after returning from Singapore on Monday (April 25).

It's claimed Ministry of Health staff found him unconscious at the Hong Kong hotel after he failed to answer the door during daily checks, according to the South China Morning Post.

A source suggested he was pronounced dead at the scene and that he previously tested negative for Covid on Tuesday.

Moving tributes to the well-loved actor have flooded in from fans on Twitter.

One wrote: "This one really hurts. A fantastic actor who has been a huge part of my life through cinema. R.I.P – Kenneth Tsang."

A second penned: "Not only their dramas/movies brought us the wonderful memory, but also accompanied our growing journey… RIP, Kenneth Tsang Kong."

"He starred in some of the best HK films during the 80’s and 90’s inc A Better Tomorrow 1&2, The Killer, Peking Opera Blues as well Once A Thief and Supercop. He will be missed".

His most famous role came when he played General Moon in Die Another Day, which starred Piers Brosnan in the leading character of Bond.

Tsang made his movie debut in 1955 when he appeared in the film The Feud at the young age of 16.

The film star also acted in a string of Singaporean-Chinese dramas during the 1990s, such as The Teochew Family (1995).

He also had a son and daughter.