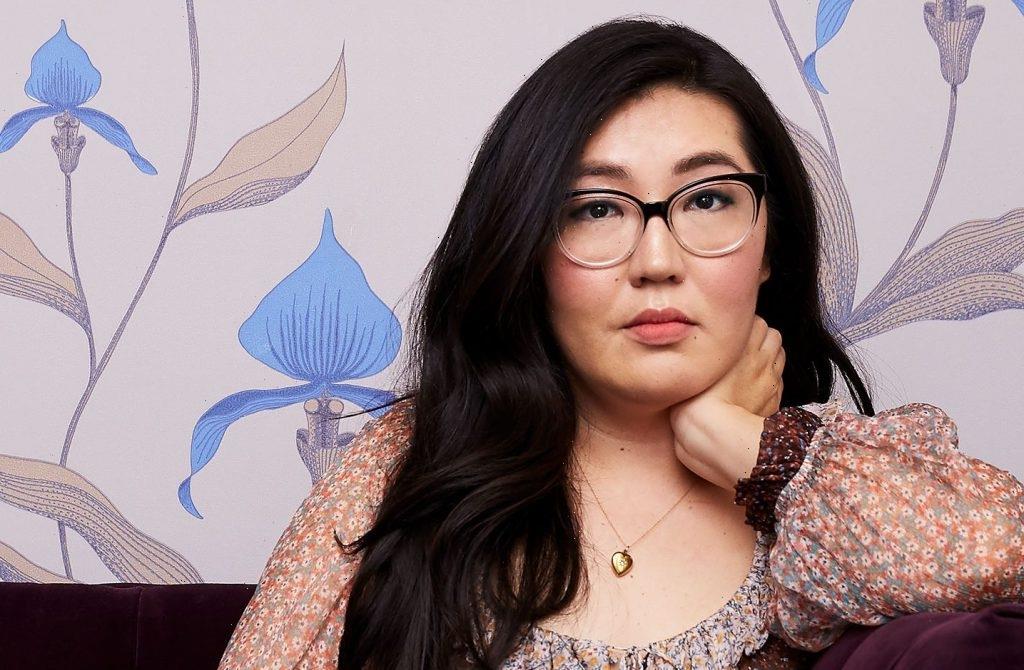 Jenny Han has singed an overall film and television deal with Amazon.

The news comes as Han is currently adapting her YA novel “The Summer I Turned Pretty” for the streamer. She created the series version and serves as co-showrunner and executive producer. All projects produced under the deal going forward will be produced by Han’s new production company, Jenny Kissed Me.

“Adapting my novel, ‘The Summer I Turned Pretty,’ into a television series at Prime Video has been an incredible experience, and I’m so thrilled to now expand my relationship with them,” Han said. “I’ve been telling stories for as long as I can remember, first on the page, then onscreen, and now I’m delighted to start this new chapter: creating and championing stories about coming of age at every age for Prime Video’s global audience.”

The first novel in the “Summer” series was originally published in 2009. The sequels “It’s Not Summer Without You” and “We’ll Always Have Summer” followed in 2010 and 2011 respectively. In addition to those three books, Han is known for writing the “To All the Boys” books, which have been adapted into a series of hit films at Netflix. The Amazon series will mark her first television writing credit.

“Not only is Jenny Han a beloved and best-selling author, but she has also brought her voice to screens around the world, speaking to her fans with an authentic voice that inspires, moves and entertains her huge and growing fan base,” said Jennifer Salke, head of Amazon Studios. “We are so excited to now be the home for Jenny and her fantastic work to come. I know our global prime audience will thank us.”