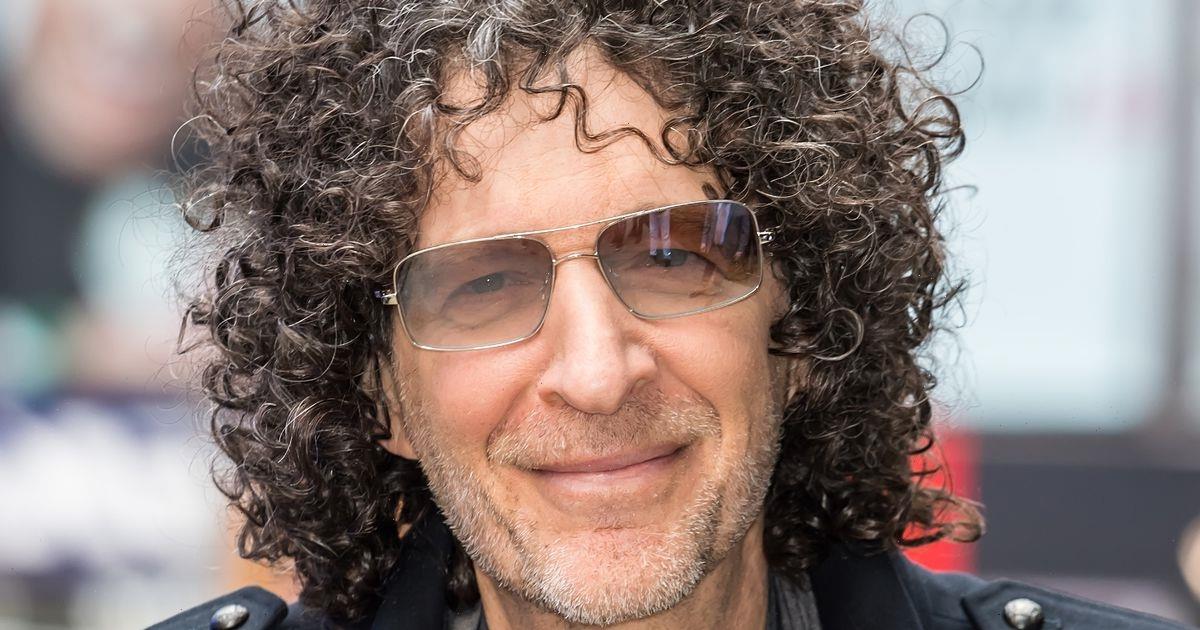 The two actors were married from 2015 – 2017 and have been facing off in a Virginia courtroom over recent weeks, with the Pirates of the Caribbean star seeking $50 million in damages from his estranged spouse.

The defamation lawsuit follows an op-ed published by the Washington Post in 2018 in which Heard, 36, referred to herself as a domestic abuse survivor.

Despite not naming Depp in the piece, the 58-year-old actor's lawyers claim there was an implication of Depp's identity and the piece had a negative impact on his career.

With Heard countersuing Depp for for $100 million, Howard Stern has now weighed in.

Speaking on The Howard Stern Show, the 68-year-old American radio talk show host shared his opinion on proceedings and critiqued both parties.

Referring to Depp as a "huge narcissist", Stern added: "He figured, 'I'll put this on TV and because I'm so persuasive and I'm so smart, and I'm such a wonderful guy.'

"They think they can talk their way out of everything."

Stern went on to describe both Depp and Heard of sounding like "battling children".

The comments follow Johnny Depp wrapping up his time on the witness stand, concluding his testimony by declaring himself a victim of domestic abuse at Heard's hands.

Of Depp's testimony, Stern later added: "If he isn't acting– He's so overacting because he's writing his own material as he goes along."

"That's what narcissists do. 'I will charm the pants off of America at the trial.' No you won't. This will not go well.

"I got to tell you, he’s wrong. He shouldn’t be putting this on TV in any shape."