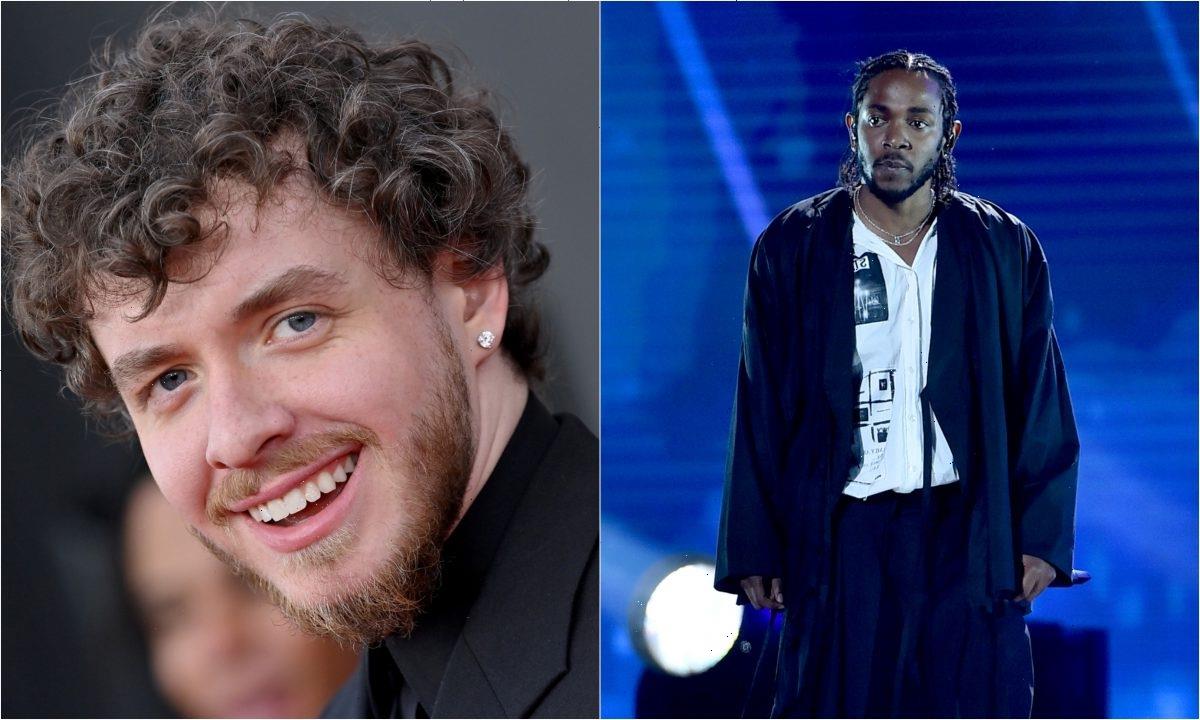 Jack Harlow is set to release his album Come Home the Kids Miss You on May 6, and Kendrick Lamar’s highly-anticipated album Mr. Morale & the Big Steppers will be released the following week on May 13. With Lamar’s newly-announced album dropping the week after Harlow’s, it could play a role in how Come Home the Kids Miss You performs on music charts

Kendrick Lamar will release a new album in May

In August 2021, Lamar announced that his next album will be the final album he releases with the label Top Dawg Entertainment.

The rapper published a statement on his website, writing:

“While the world around me evolves, I reflect on what matters the most. The life in which my words will land next.

As I produce my final TDE album, I feel joy to have been a part of such a cultural imprint after 17 years. The Struggles. The Success. And most importantly, the Brotherhood. May the Most High continue to use Top Dawg as a vessel for candid creators. As I continue to pursue my life’s calling.

There’s beauty in completion. And always faith in the unknown.

Thank you for keeping me in your thoughts. I’ve prayed for you all.

On April 18, Lamar shared an official letter on his website revealing his next album is called Mr. Morale & the Big Steppers. The album will drop on May 13.

Lamar concluded the letter with, “All factual information for this release will come directly from this source only.” 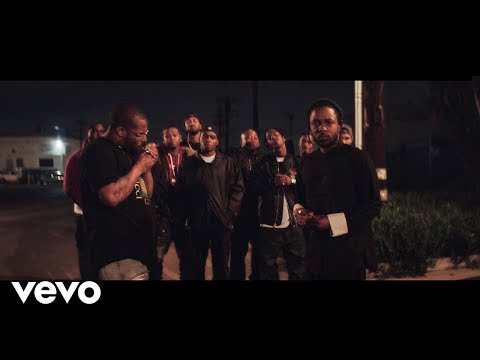 Harlow will release his second studio album Come Home the Kids Miss You on May 6. So far, Harlow has released two singles leading up to the album’s release.

Given the success around Harlow at the moment, it is quite possible that Come Home the Kids Miss You could debut at No. 1 on the Billboard 200.

However, with Lamar’s Mr. Morale & the Big Steppers set to be released the following week, Come Home the Kids Miss You could have a difficult time having longevity at the top of the Billboard 200. 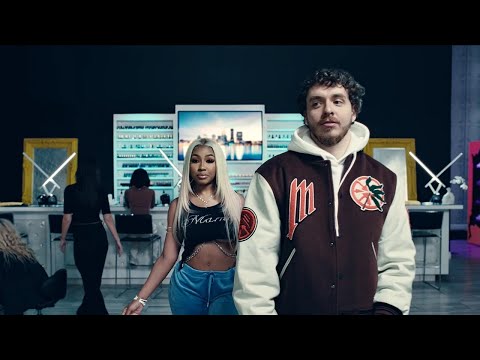 What is the importance of the Billboard 200 chart?

An album debuting at No. 1 or in the top spots of the chart gauges initial interest in the album. When an album remains at the top of the Billboard 200 for multiple weeks, it shows the longevity and popularity of the artist and the album.

If Harlow’s album Come Home the Kids Miss You manages to debut at No. 1 on the Billboard 200, Lamar’s album Mr. Morale & the Big Steppers is poised to knock it from the top spot.

For what it’s worth, Harry Styles will be releasing an album called Harry’s House on May 20, which is also looking to debut at No. 1 on the Billboard 200 chart.

Because of this, Harlow will be competing with two known chart-toppers with Come Home the Kids Miss You following the first week of the album’s release.