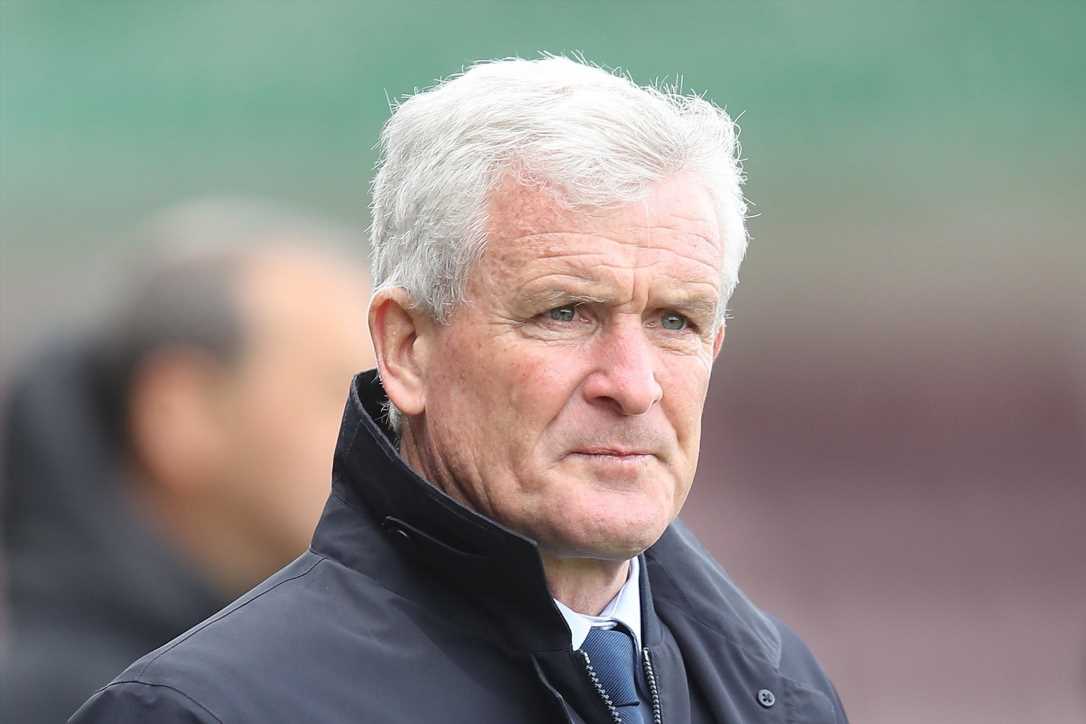 MARK HUGHES showed he still has the skills which made him a Manchester United legend three decades ago.

Sparky, 58, who was one of the top-flight's most feared strikers in the 1980s and 90s, demonstrated he has 'still got it' while on managerial duty with Bradford at the weekend. 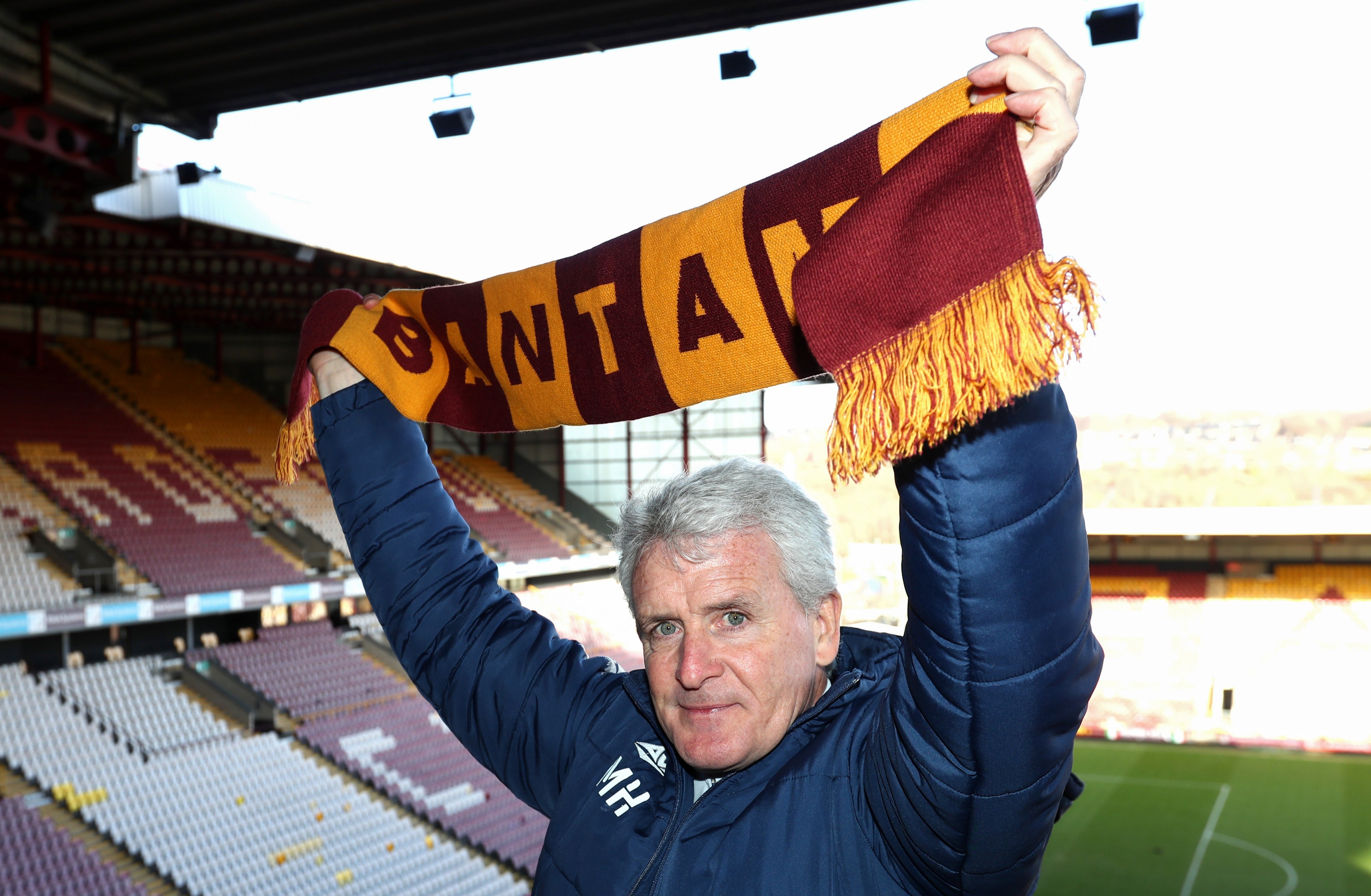 After a young fan threw the ball back towards the pitch from the stands, the suited-and-booted Bantams boss cooly took the pace of the ball with his shoulder.

He then flicked it up with a right-foot then a left-foot volley, before back-heeling it on the half volley into an arriving player's hands so they can take a throw-in.

It brought cheers and applause from the watching Valley Parade faithful – which Hughes graciously acknowledged.

And home fans were even happier by full-time as their side claimed a 2-1 win over Scunthorpe to sure up their place in the middle of the League Two table.

Sparky's cameo also brought a large smile to the face of Scunny counterpart Keith Hill, who was stood near him on the touchline.

The Welshman's career featured a number of spectacular volleyed goals for the likes of United, Chelsea and Wales – often set up by the type of close control he demonstrated on the weekend.

Hughes was given a two-year deal by Bradford in February.

It was a return to the dugout after a four-year hiatus, having been sacked by Southampton in 2018.

KEANE ON THE JOB

Derek Adams was axed by Bradford on the back of one win in seven games.

Following his appointment, ex-Manchester City, Blackburn and Wales manager Hughes said: "I am here for a reason – to make Bradford City a team people want to come and watch."