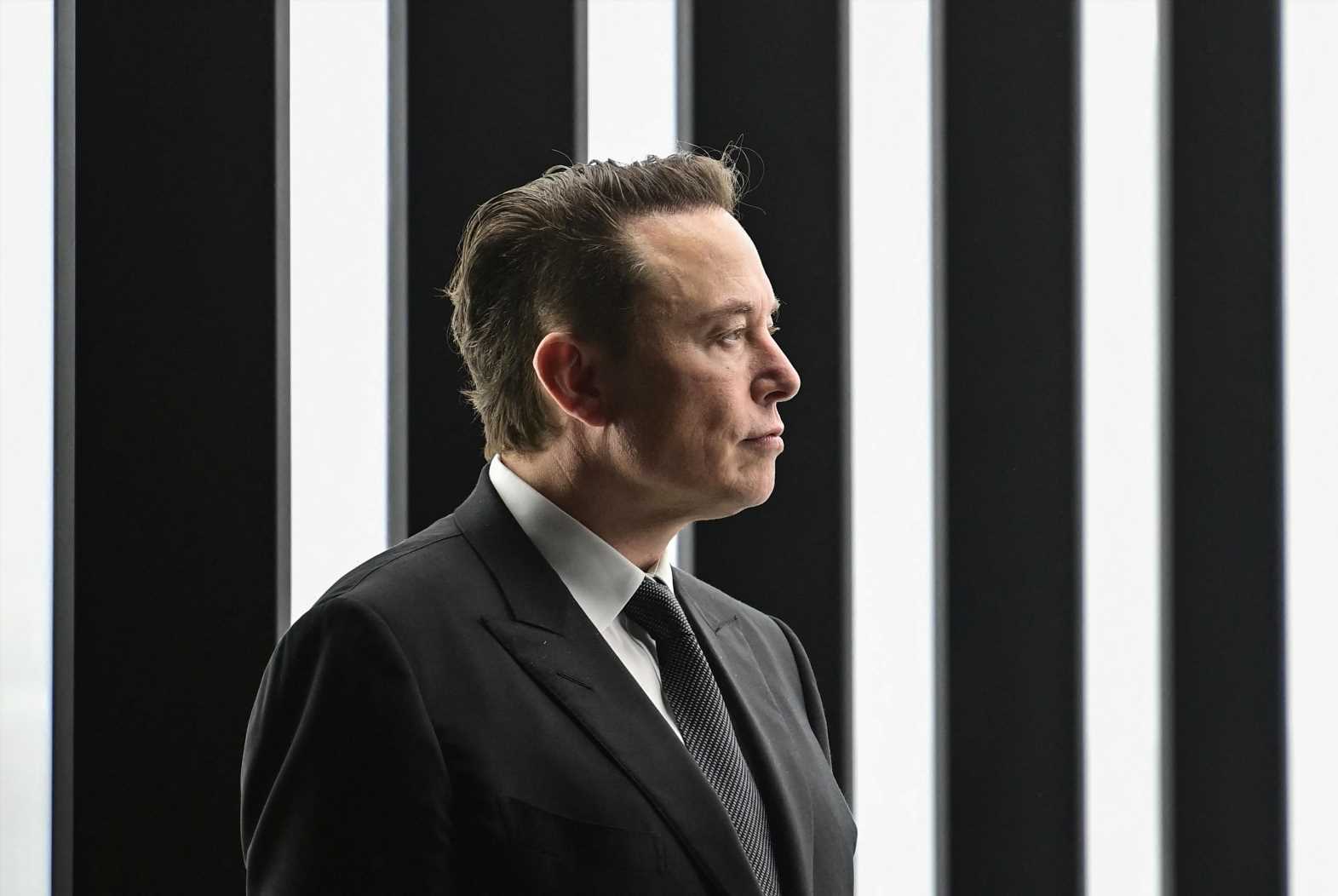 Elon Musk and Twitter are nearing a deal for the world’s richest man to take over the influential social media platform, multiple outlets reported on Monday.

The sale would be for $54.20 a share, or around $43 billion in total. Negotiations between the two parties stretched into the early hours of Monday morning, and a deal is expected to be announced on Monday. Twitter’s board had initially met Sunday morning to discuss the potential sale.

Musk, the Tesla founder and a notorious Twitter troll, acquired 9.2 percent of Twitter earlier this month, making him the company’s largest shareholder. Twitter told employees that Musk would be joining the company’s board, but reversed course. Days later, he made a play to take Twitter private, calling the $54.20-per-share bid his “final offer.” It seemed like a long shot that Twitter would accept the deal, but the billionaire last week said he had secured the financing necessary to make it happen. This piqued Twitter’s interest, to say the least.

Musk has long been a vocal Twitter critic, and implied in his initial filing to take over the company that it was stifling free speech. “I invested in Twitter as I believe in its potential to be the platform for free speech around the globe, and I believe free speech is a societal imperative for a functioning democracy,” he wrote. “However, since making my investment I now realize the company will neither thrive nor serve this societal imperative in its current form. Twitter needs to be transformed as a private company.”

Twitter has suspended or banned several prominent accounts for posting misinformation and hateful content — most notably former President Trump. It’s unclear whether Musk would remove the guardrails and let lies and abuse run rampant on the platform, but it certainly appears that way.

This story is developing.