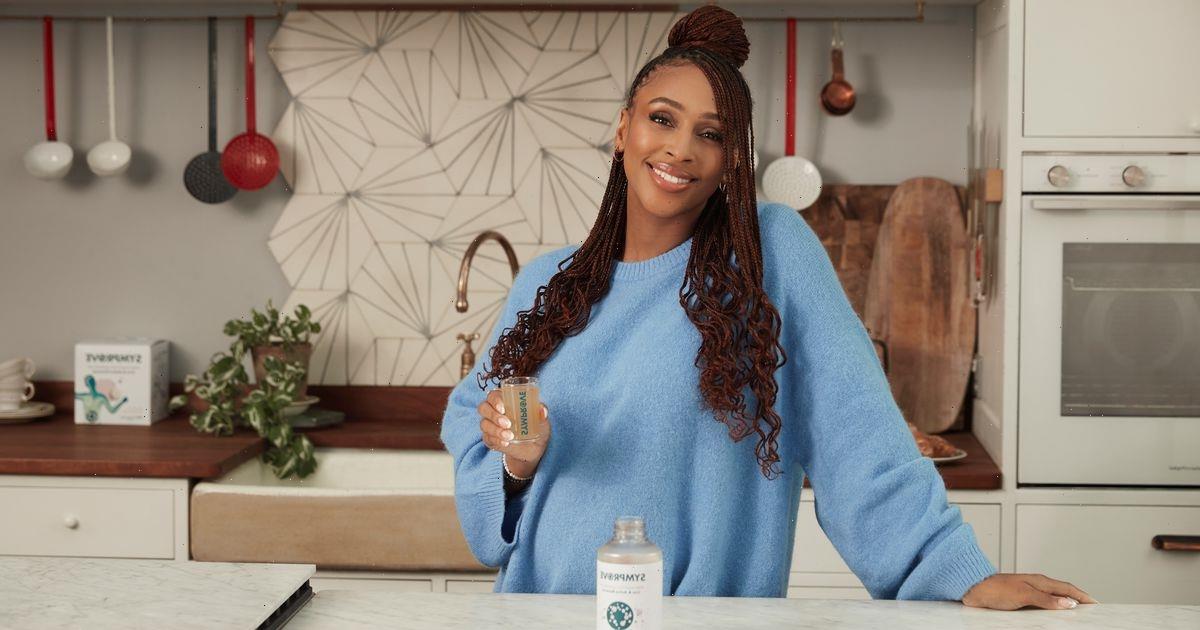 Millions of adults have missed work, social events, a date, or even a holiday – due to stomach discomfort.

Research into 1,000 adults, who suffer from IBS and other gut conditions, admit they have missed over six days of work and the same number of social occasions in the last year.

Pains, bloating and tiredness have contributed to dodging such plans, according to those polled – with a third having turned down a date due to the fear of discomfort.

An estimated one in five people in the UK suffer from IBS – and such issues don’t discriminate, as singer Alexandra Burke opened up on her own struggles following the research, which was commissioned by gut health supplement Symprove.

Alexandra said: “I’ve experienced the effects of IBS first hand, and I know only too well how an unhappy tummy can have a huge impact on your life.

“Despite gut issues being so widespread, I wasn’t shocked to see this latest research revealing that two-thirds of us suffer in silence when it comes to our gut health.

“I was one of those people until I eventually spoke to my GP after years of discomfort. I’m passionate about encouraging people to talk about gut issues so that more people can find a happy solution.”

It emerged that 66% admit they suffer in silence when it comes to their stomach and gut health issues, with more than a quarter claiming it has a significant impact on their life.

And over half confess to being embarrassed when it comes to their stomach issues.

Of those left too mortified to talk about it, 50% didn’t think it was an appropriate topic to discuss openly, while over half (52%) don’t believe people would understand the extent of the problem.

And another 44% worry others would try and make light of a serious issue.

Aside from sex, the topic of gut health topped the list of conversations that respondents would never wish to have at the dinner table.

To avoid an awkward conversation, half have tried to change the subject as quickly as possible, and 38% have made an excuse to exit the discussion altogether – with nearly four in ten simply upping and leaving mid-chat.

However, 58% admit they feel they have missed out on more support due to not being open about the topic.

With over half feeling controlled by their toilet needs, 70% reckon there is a lack of understanding generally within society – leaving them feeling frustrated, demoralised and sad.

However, 57% have sought medical advice for their situation – with a trip to their GP, a specialist, or an online search the top ways of doing so.

The research, conducted via OnePoll, also revealed 58% wish to see a better representation of the condition in society – with over half (56%) seeking more specialist understanding.

More than six in ten have tried to use products to ease their discomfort – with relative success, as two-thirds enjoyed a positive experience.

Dr Sarah Jarvis, speaking on behalf of Symprove, added: “IBS is far more common than we think. It affects up to one in five people in the UK over the course of their lifetime, and is about twice as common among women as among men.

“Even though we’re starting to normalise the discussion around gut health, the impact bloating can have on self-esteem can be so destructive, and the statistics uncovered by the research show there is more work to do.

“It’s vital that people know that there are things that they can do if they feel like their bloating is out of hand.”

To find out more about Alexandra Burke's experiences, visit here.

TOP 10 WAYS SUFFERERS HAVE BEEN AFFECTED BY STOMACH DISCOMFORT: