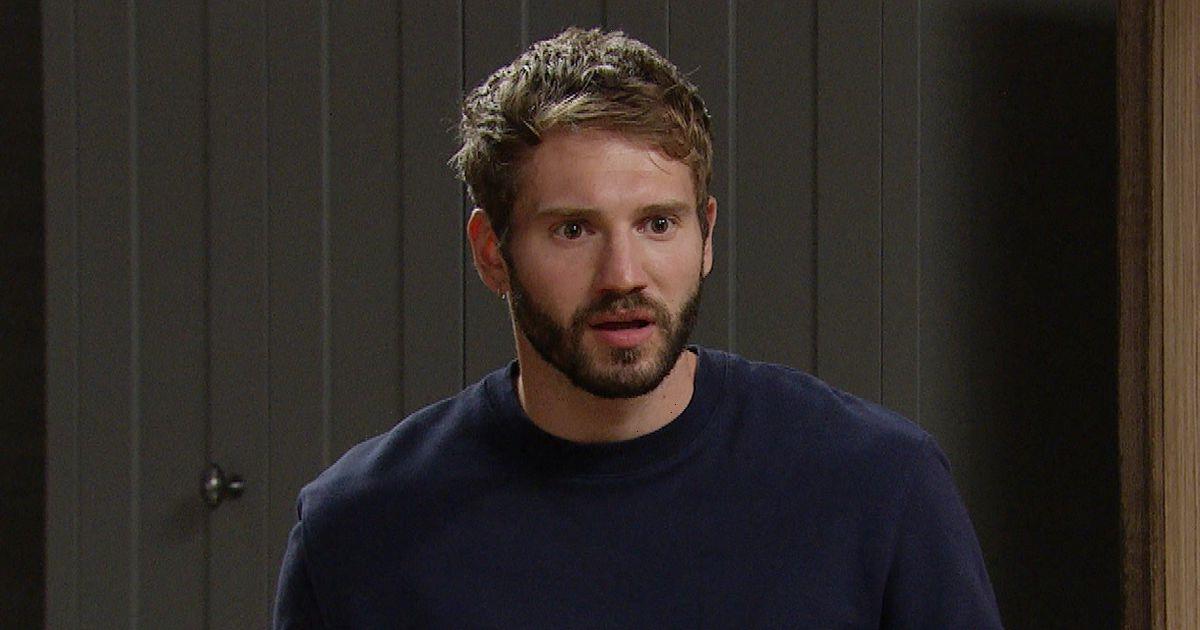 Emmerdale fans have long wondered if we’d be seeing Jamie Tate again, and it appears as he might be returning to our screens sooner than we expected.

Jamie, played by Alexander Lincoln, suffered a horrific car crash in September last year – a crash so bad many presumed he couldn’t have survived.

However, two months later,the popular soap hinted that he’d survived the ordealafter a mysterious figure was seen spying on Gabby Thomas – the mother of Jamie’s child.

More recently,Gabby overheard Jamie's daughter Millie Tate talking to her son Thomas on the baby monitor. Having been told in no uncertain terms to "not talk about daddy" by Hazel, Millie seemed withdrawn during the party but opened up when she was alone with Thomas.

"I’ve got secrets about our daddy," Millie whispered. Gabby then overheard Millie go on to share a "secret message from Jamie”.

Gabby’s since been concerned that Jamie’s going to come back and take her son.

Now further teasing his return, Emmerdale producer Laura Shaw told OK! and other press that viewers will soon “get a taste of what's to come”.

“On the Friday episode before the big week, you'll get a taste of what's to come as we end up bouncing around the carrot groups that will feature in flash flash forward week, as it's become affectionately known at Emmerdale HQ,” she said.

“So Noah and his growing obsession with Chloe, Gabby and fears about Jamie coming back to take Thomas. We'll see something's going on with Faith, that she's keeping secret but why? And we'll also see the Cain and Al rivalry resurface and I can promise you that that will take a big twist in special week and lives will definitely be in danger. When Cain ends that episode saying 'It's just the calm before the storm', trust me he means it.”

“When we get into the big week, Monday we'll start with a flash forward where you'll be absolutely screaming at your TV to find out what on earth is going on. I think I actually squealed with excitement when I saw it for the first time and then we reveal a little bit more each day Monday to Thursday with the flashforward with everything obviously being fully revealed by the end of the week."

Laura went on: "As I said before we see Noah's obsession with Chloe reach a bit of a crescendo and we'll see Gabby pushed to the limit at Home Farm. We know Jamie Tate is still alive. So is he coming back for Thomas? If so, what lengths will Gabby go to protect her son and stop him being taken from her?

“There's actually some lovely scenes exploring motherhood in these episodes. Not just with Gabby but with Faith too with her big huge and shocking secret that's revealed to Moira she becomes the one that she shares that with and there are some really touching scenes during the week with Moira and Faith."

For all the latest cast updates and juicy Emmerdale spoilers, sign up to our daily OK! Newsletter. Emmerdale continues weekdays at 7pm on ITV.