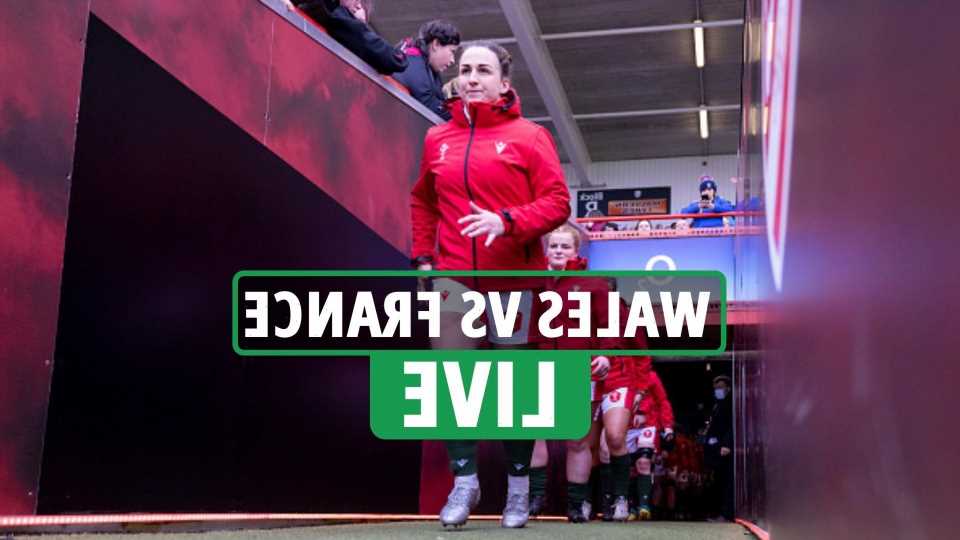 WALES return to Women's Six Nations action TONIGHT when they welcome sizzling hot France to Cardiff in a mouth-watering clash.

And a famous win over Les Bleus could see Ioan Cunningham's team get within reaching distance of league leaders England.