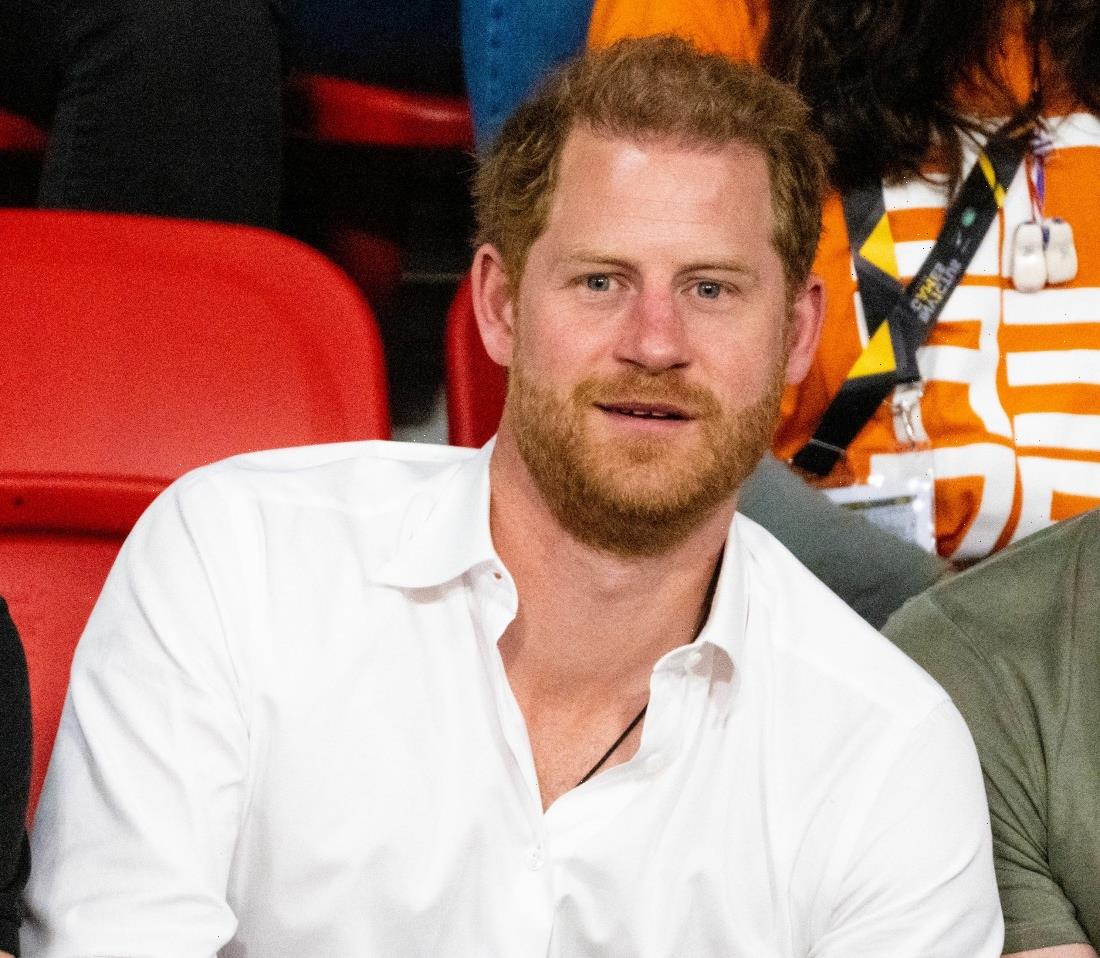 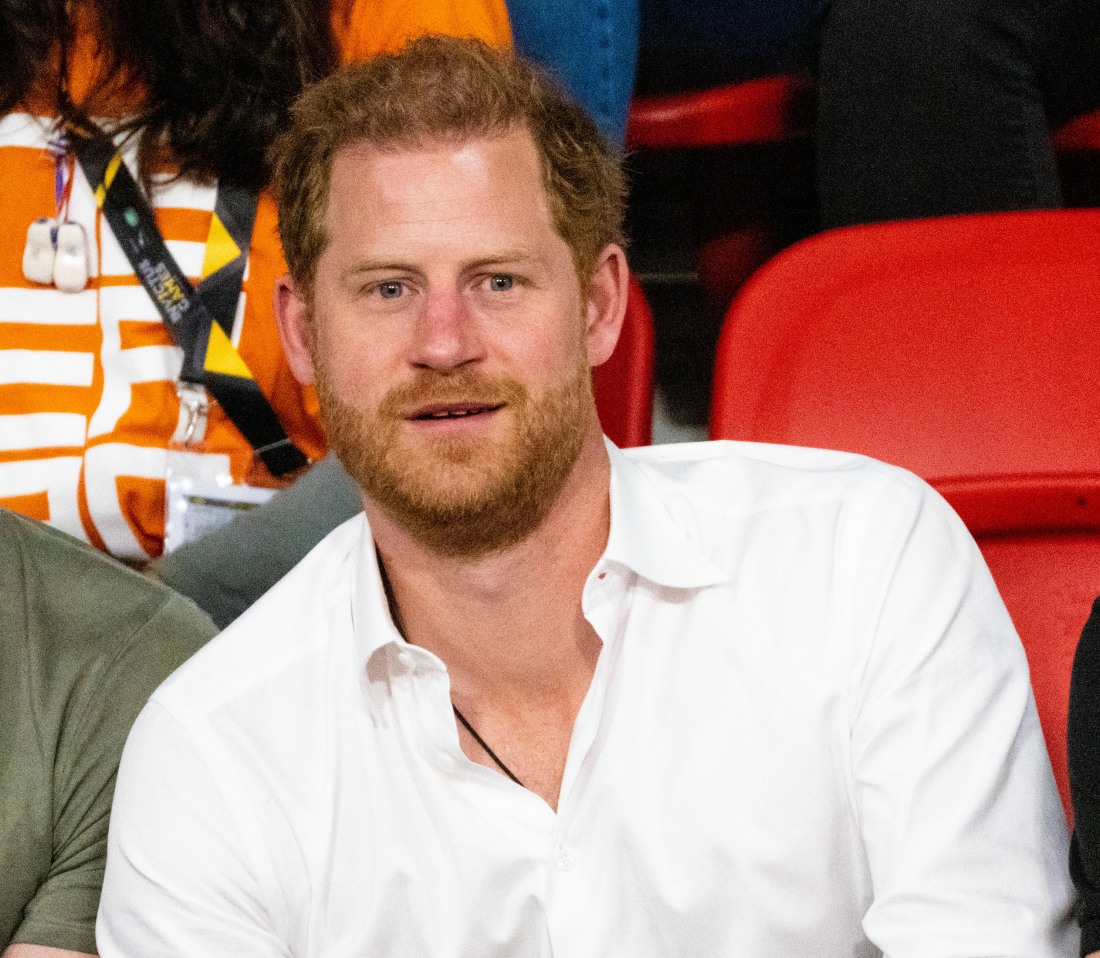 Here are some photos of Prince Harry at the Invictus Games on Thursday. He had a full day of appearances at the games, and of course he made time for everyone. He seemed so happy to be among his veteran peers, so much so that the optics are very much “breezy, happy Harry is living rent-free in the Windsors’ minds.” Because all the British media can talk about is Harry at Invictus, Harry’s Today Show interview, Harry saying he needed to ensure the Queen was protected. The Daily Mail made a point of noting that Angela Kelly, the Queen’s dresser and confidante, was seen traveling to Sandringham on the Queen’s birthday (Thursday). Like, the Mail was trying to say “see, AK was with the Queen, Harry doesn’t have to worry!” I think those are exactly the kinds of people who concern Harry. Meanwhile:

All three royal households were united yesterday in determination not to be dragged into a public slanging match. They believe it is pointless and undignified and want to help keep lines of communication open with him for his grandmother’s sake.

Charles is said by some to be ‘weary’ of the constant wranglings but buoyed by the fact he got to see his son last week. Clarence House said it would ‘not be drawn into commenting on a private meeting’ but one source said Charles and Camilla had appeared ‘pleased’ after getting to see Harry and Meghan at Windsor.

The messaging from Clarence House has been all over the place. Charles leaked details about his meeting with Harry to the Daily Mail’s Richard Kay, and Clarence House has been actively briefing against the Sussexes for the past week. Kensington Palace has briefed against them too, but Charles absolutely left his fingerprints all over several stories. And just the idea that courtiers are now announcing to the Mail that they refuse to be dragged into Harry’s mess… they are the mess.

Meanwhile, the Mail had another Harry exclusive: “Prince Harry hits the pub… on the Queen’s birthday: Duke enjoys three-hour pub session with ex-Royal Marine friend at Irish bar in The Hague… while royals rally around monarch, 96, after his ‘protection’ outburst.” These people, my God. The basic gist is that Harry went to an Irish pub (in The Hague) with some friends (and five bodyguards) and Harry nursed one pint of Guinness for three hours but he was in great spirits and seemed quite happy to be with his mates. The bar was called O’Casey’s.

Oh, and Harry just announced that the 2025 Invictus Games will be held in Vancouver. The next games, in 2023, will be in Germany. 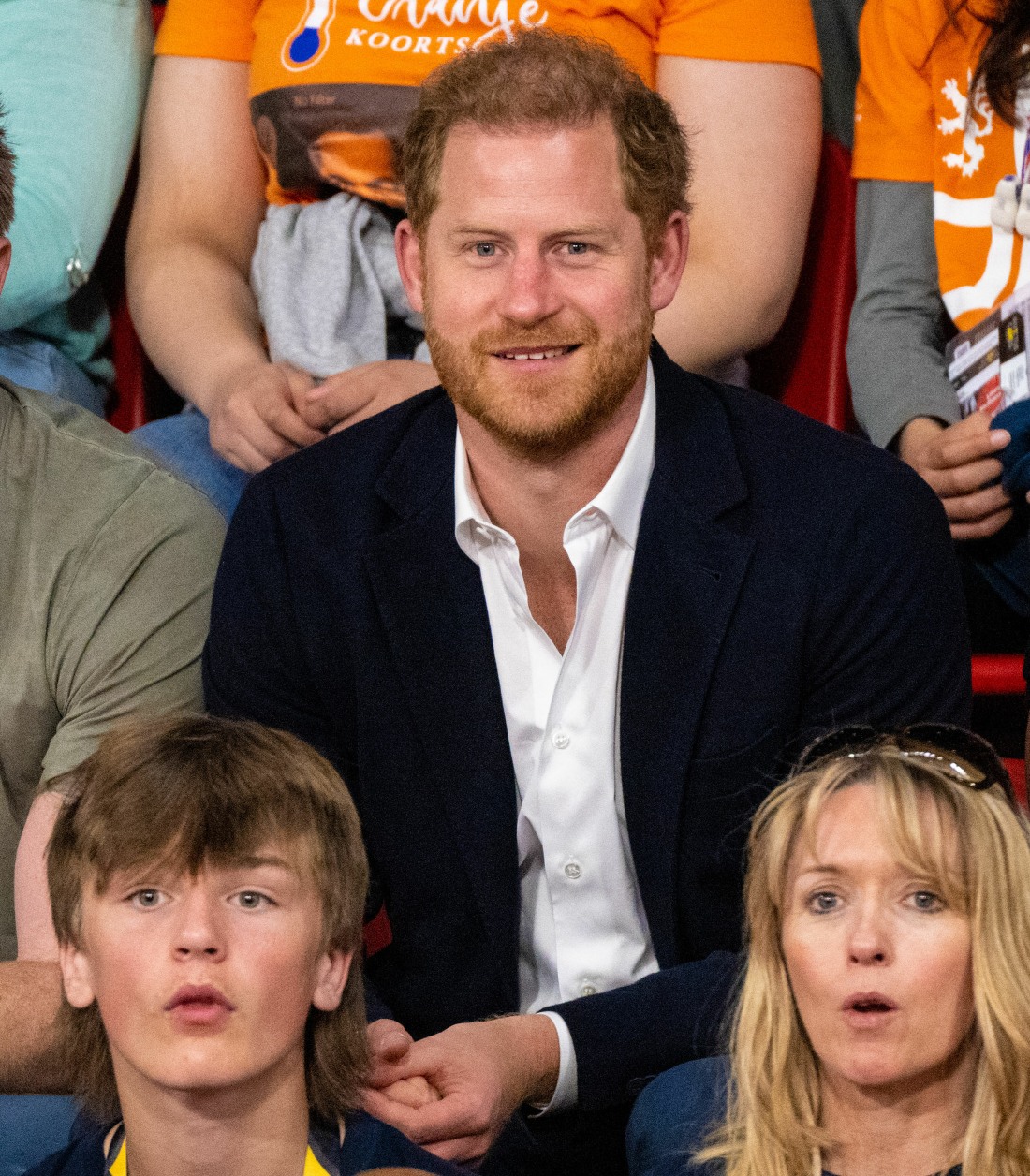 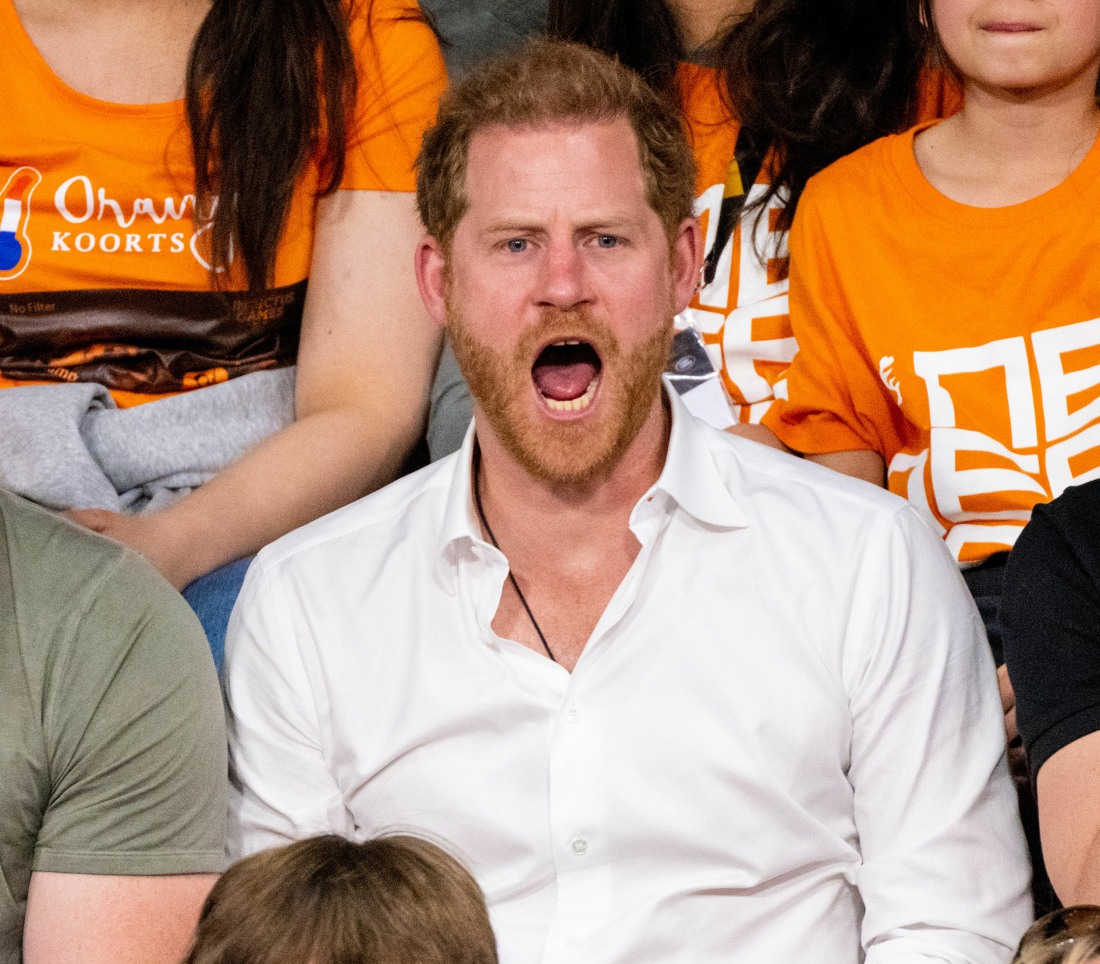 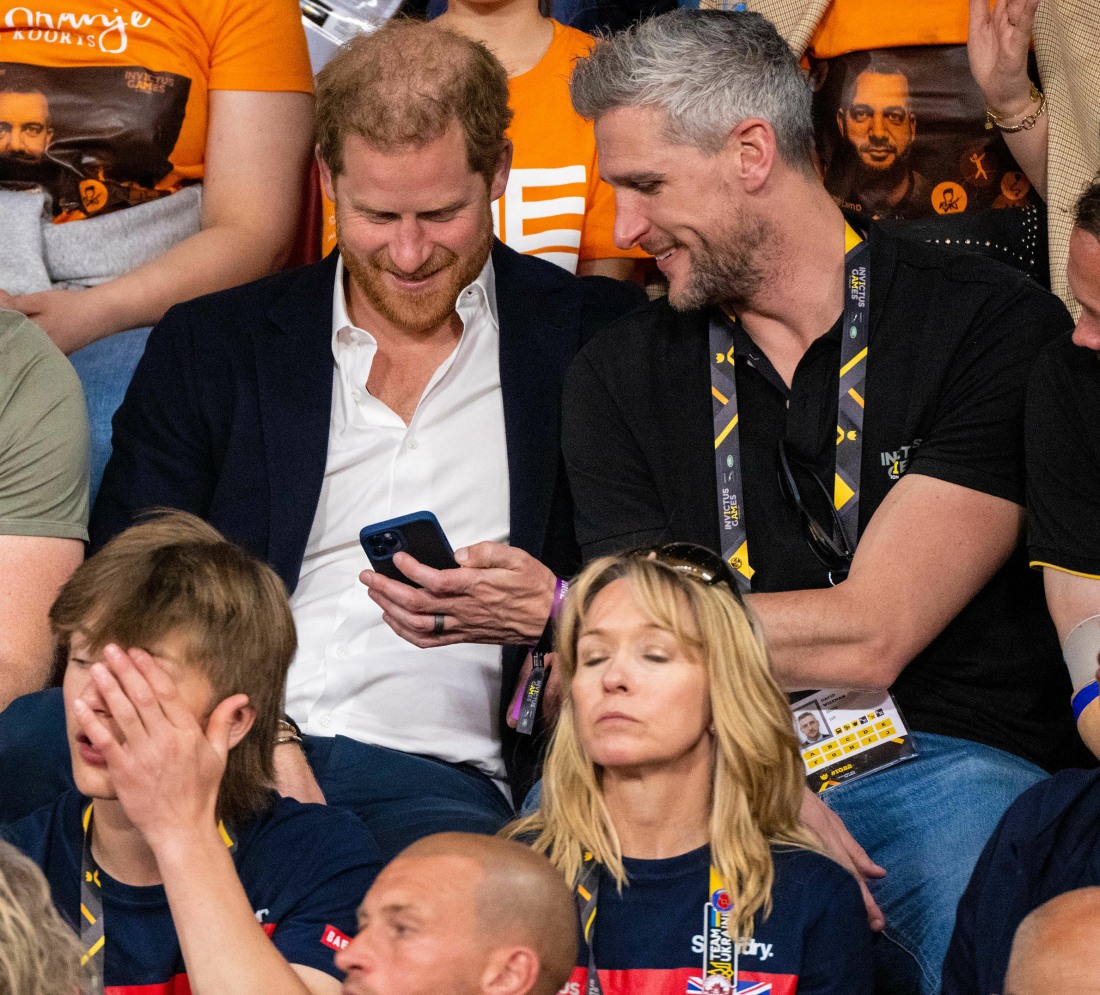