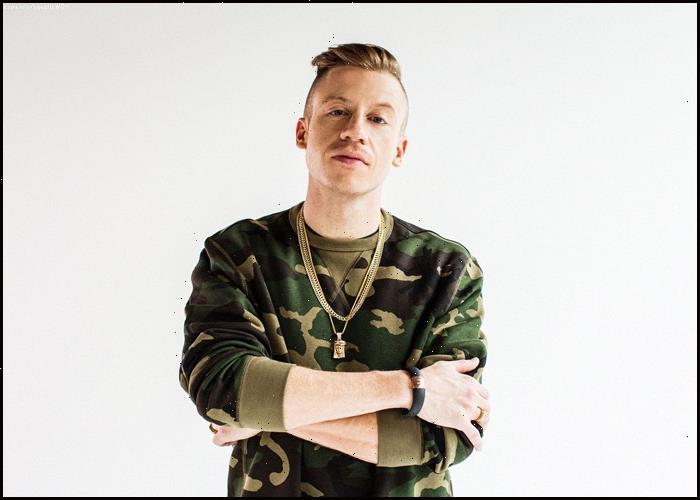 The Seattle Kraken have announced that Macklemore and Marshawn Lynch have joined the minority investor group of the National Hockey League’s 32nd franchise.

The Seattle-based artist and the former Seahawk and are joining the group led by founder and majority owner David Bonderman and chairperson of the Executive Committee Samantha Holloway.

Grammy award-winning rapper and lifelong Seattle native, Macklemore is a staunch supporter of the arts and the Seattle community. He has consistently used his platform to advance racial and social justice issues. He is a co-founder of The Residency, a hip-hop and youth development program. In 2021, Macklemore launched Bogey Boys, a golf and lifestyle clothing brand.

“I have so much love for our city. The Seattle teams that we root for bring our community together and unify the people,” said Macklemore.
“In many ways our franchises defined my childhood to the present. We rep our teams like no other city.”

He said he is grateful to be a part of history and “to usher in a new generation of sports fan and memories that will be made.”